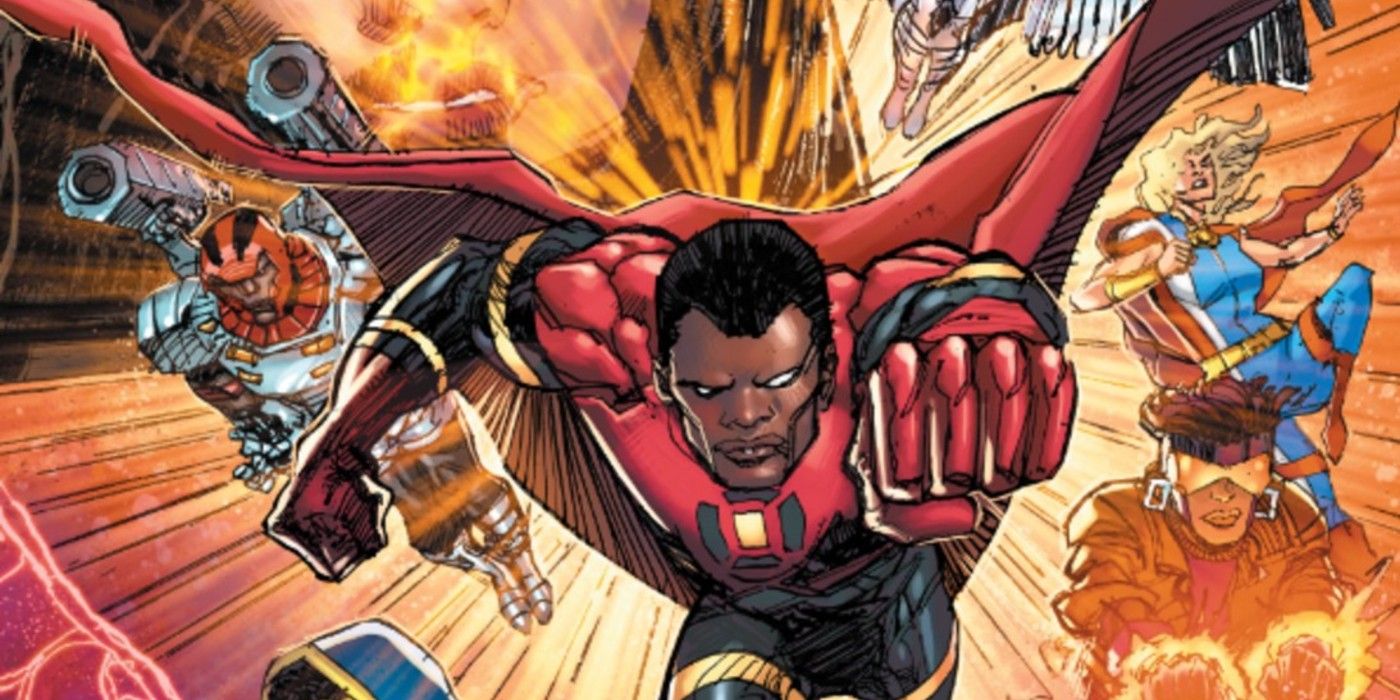 
Reginald Hudlin of Milestone Media explains how Milestone Comics will exist outside of the mainstream DC Universe and the importance of that decision.

The characters of Milestone Comics will remain in a separate universe from the DC Universe – which, according to writer Reginald Hudlin, is essential in establishing Milestone’s identity.

At a DC press conference attended by CBR, Hudlin spoke about why Milestone stands out from the DC Universe. “Milestone did a lot of things from the start. And one of them was like, ‘Dakota is her own universe separate from the DCU.’ They still managed to make some amazing cross stories,” said Hudlin.

He continued, “I think there will be a lot of surprises when people keep reading the books. But there’s no question that we don’t want to be beholden to everything that happens in the DCU continuity, which is great. I also read these stories. But we tell our own stories, and we need our own universe to do it. “

The original Milestone Universe first crossed paths with the DC Universe during the “Worlds Collide” event, which saw Superman and his allies cross the Milestone World due to an extradimensional entity. Later, the Blood Syndicate Dharma merged elements of the Milestone Universe with the mainstream DC Universe as a result of Final crisis. Notable characters, including fan-favorite Static Shock, were briefly in the spotlight during the New 52 initiative.

A Seattle-based freelance journalist, Collier enjoys all facets of pop culture, including comics and anime. Spider-Man is his all-time favorite fictional character.