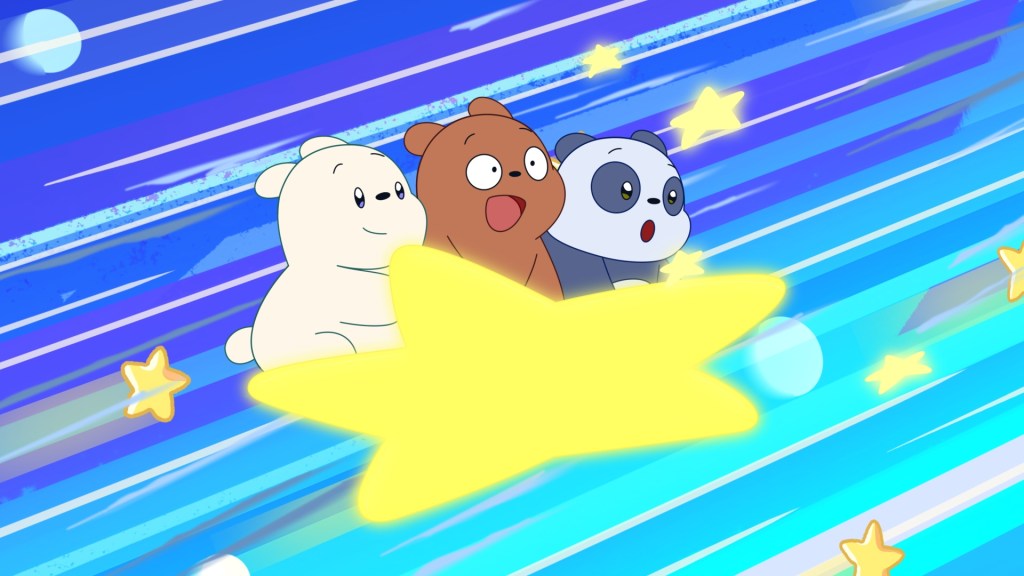 “We Baby Bears” — the origin story of the Grizz, Panda, and Ice Bear brothers from “We Bare Bears” — returns for a second season. WarnerMedia Kids & Family has renewed the prequel series for a second season, which will air on HBO Max and Cartoon Network. The news comes the same day that “We Baby Bears,” which premiered on Cartoon Network earlier this month, becomes available on HBO Max.

And the music video for the series’ theme song, performed by Universal Music Korea’s K-Pop artists TRI.BE, has garnered more than 11 million views across all social posts globally.

“For nearly 10 years, the Bears have been unashamedly themselves in a human world, and their stories have been a delightful metaphor for the ensuing misadventures of finding friends,” said Tom Ascheim, chairman of Warner Bros. Global Kids, Young Adults and Classics. . “‘We Baby Bears’ takes us back to the origins of their journey with the artistic influences of an incredibly diverse creative team and a cast of breakout voices that propel real feelings into this adorable trio finding their way. “

We Baby Bears follows Grizz (Connor Andrade), Panda (Amari McCoy) and Ice Bear (Max Mitchell) as they travel in a magic box to fantastical new worlds in search of a home.

“Since its launch, ‘We Baby Bears’ has delivered outstanding performances and creations,” said Amy Friedman, Head of Children and Family Programming, Warner Bros. “Cartoon Network Studios has crafted another show with originality, hilarity and heart. Not your typical babies, the new season takes the bears to more fantastical places with even more colorful characters told in an epic and modern way.