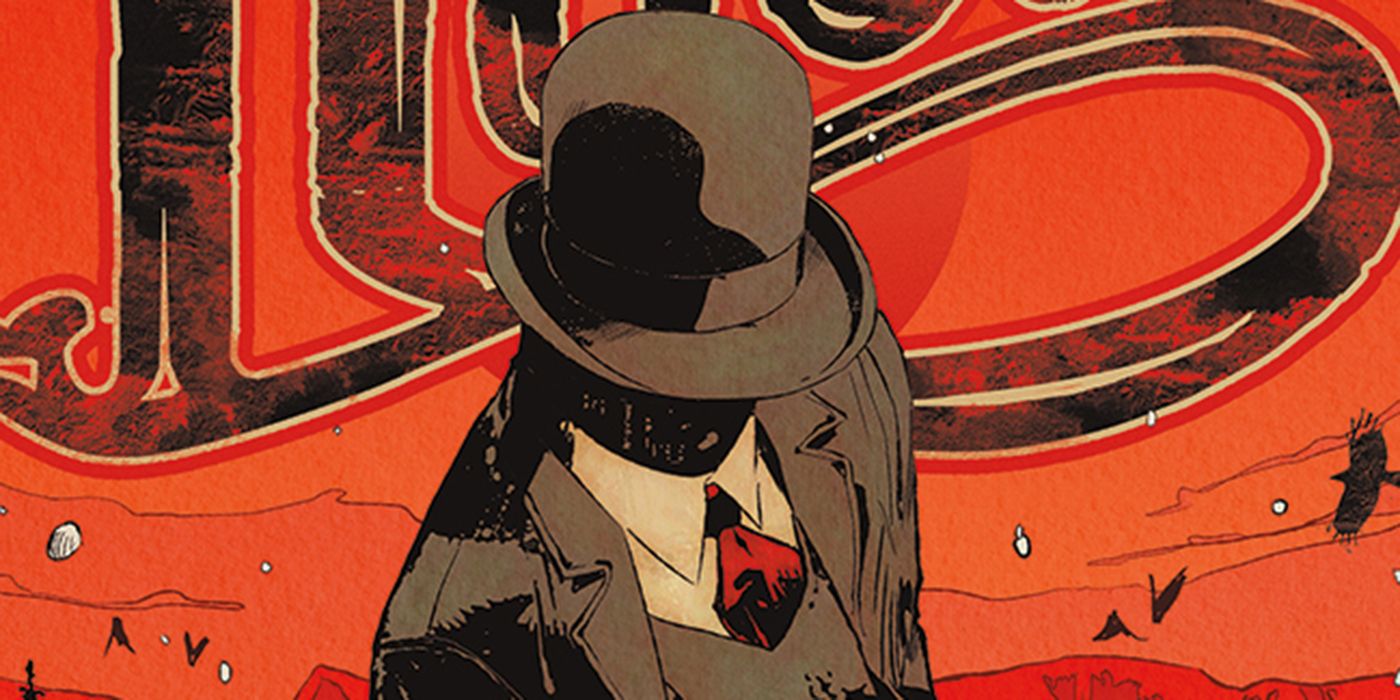 â€œI have waited to tell this story for years,â€ said Spurrier. â€œFinally, a project that allows me to merge my most stubborn concerns – myths, horrors of human desire and the power of stories – with my hitherto unexplored geek for history.

“In The rush we tell a story of the last great gold rush: an episode of human endurance so accurately recorded that after hundreds of hours of research, those of us who The rush can feel the rough wood grain of every squeaking sled, hear the cries of every hungry horse left on the trail, smell the festering wounds of frozen miners as the thaw sets in and cringe at the consuming, defiant desire the senses and maddening for gold that upset the hearts and minds of 100,000 ordinary people at the end of the 19th century. . We rapturously delved into the slang and syntax of the time, we referenced hundreds of photographs and testimonies, we borrowed lives, names and faces, all to create a truly faithful picture of that amazing time and place. …

“… and then … in this world of greed, desperation and detail, we layered a sediment of myths, monsters and horrors. Shady forests, scuttling giants and nightmares made flesh.”

â€œThis is the story I’ve been waiting to tell since I started in comics,â€ Gooden said. â€œI’m a huge western fan. Actually my first comic book project is a self-published graphic novel, Dead eye, is a horror story set in the late 1800s in the West. One of my favorite comics growing up was the anthology series, Western Tales of Terror. I’m always drawn to the genre, so when I first read the plan for The rush, I knew I had to be a part of it.

â€œAs we all know, Si is a brilliant writer. I was blown away by the amount of research he had done for this project. I guess that’s why he’s one of the best. a time and a place you think you know so well, until you start digging deeper and realize that there are worlds of information to be discovered. Plus, this is Si Spurrier , horror and monsters! What more could you ask for? “

The Sinister Six: Why Spider-Man’s greatest villains have been missing for decades

Tim Adams is news editor at CBR. He’s been a fan of comics since the 90s, when his older brother introduced him to the medium. Some of his earliest memories include receiving a monthly subscription with Amazing Spider-Man # 353, the first part of “Round Robin: The Sidekick’s Revenge”, as well as the very successful launches of X-Men # 1 and X-Force. # 1. You can follow Tim on Twitter @ timdogg98 where you can read his ramblings on comics, TV, movies, sports, and wrestling.