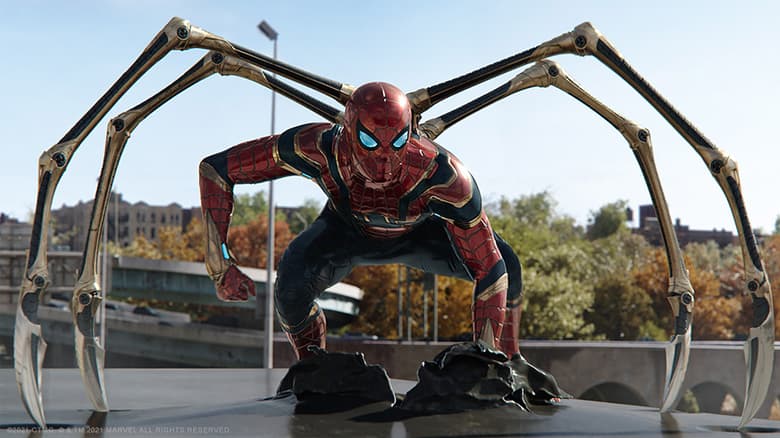 It’s time to set your alarms!

Spider-Man: No Path Home hits theaters this December 17th! And this Monday, November 29 aka Spider-Monday, tickets are on sale!

For the first time in Spider-Man cinematic history, our likable neighborhood hero is unmasked and is no longer able to separate his normal life from the big issue of being a superhero. When he asks Doctor Strange for help, the stakes get even more dangerous, forcing him to find out what it really means to be Spider-Man.