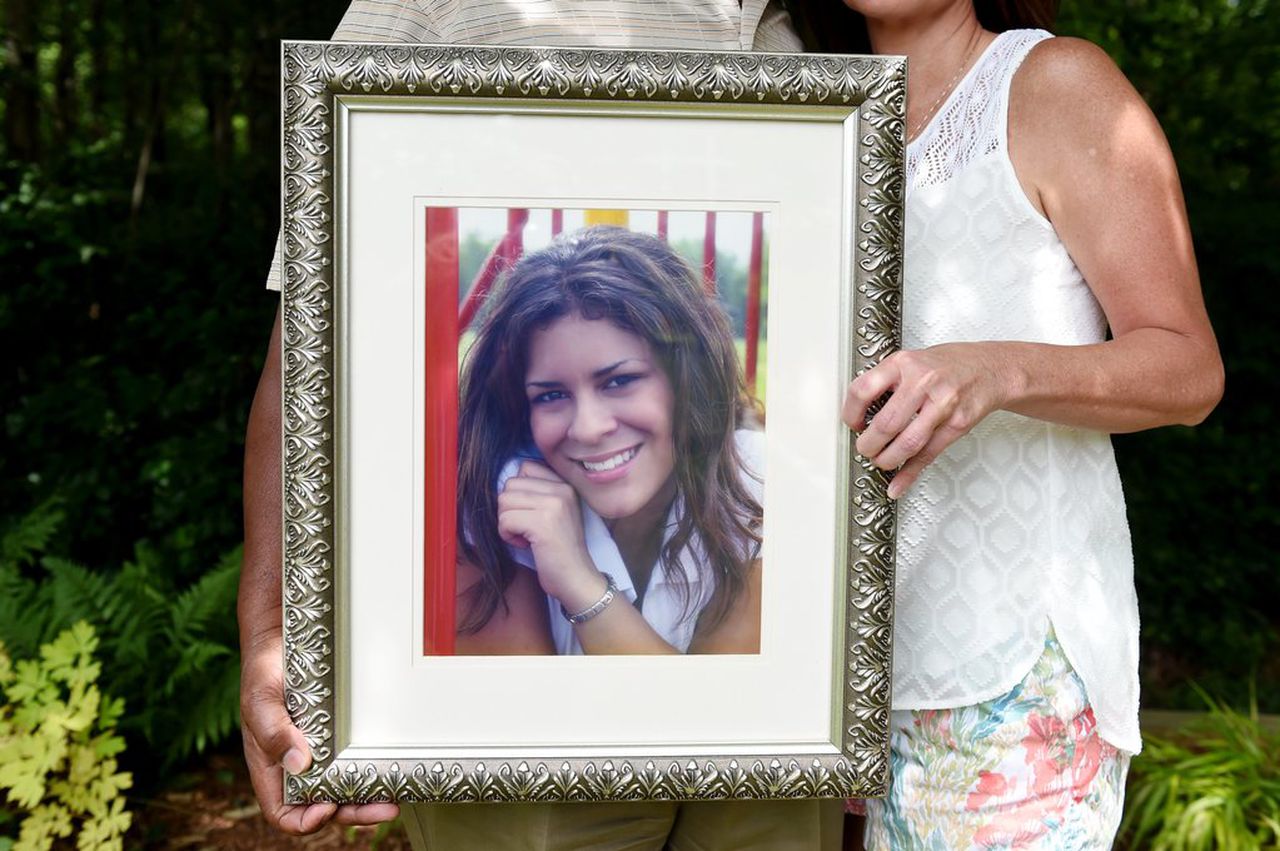 ROMULUS, MI – A third suspect has been charged and brought to justice in connection with the murder of Egypt Covington in 2017.

Shandon Ray Groom, 28, of Toledo, Ohio, was arraigned Thursday, Dec.31, for murder in connection with the shooting death of Egypt Covington, according to Michigan State Police.

Groom was arraigned in the 34th Romulus District Court on one count of first degree murder and home invasion, as his co-defendant Shane Lamar Evans, 31, of Sumpter Township, who was charged with the same way on Dec. 18, according to court records.

The first suspect arrested in the case, Timothy Eugene Moore, 34, of Toledo, was arraigned on November 8 for first degree murder, felony, first degree home invasion, felon in possession of a firearm and four counts of firearm crime.

Citing the ongoing joint investigation between Michigan State Police and the Van Buren Township Police Department, police have declined to release any additional information at this time.

Investigators said at the start of the case that they didn’t think the shooting was random and that Covington likely knew his killer.

The three men are being held in Wayne County Jail without bond.

Covington was known locally in Ann Arbor for her singing, as well as for her previous employment at Fraser’s Pub in Ann Arbor.

She was last seen alive the night before her murder, while dating a friend, officials previously said.

Arbor Brewing Company released a seasonal beer, “A Girl Named Egypt”, in her honor, with a portion of the sales going to a foundation in her name to support charities related to musical scholarship, animal welfare. and victims of domestic violence.

Michigan footballers are turning the page