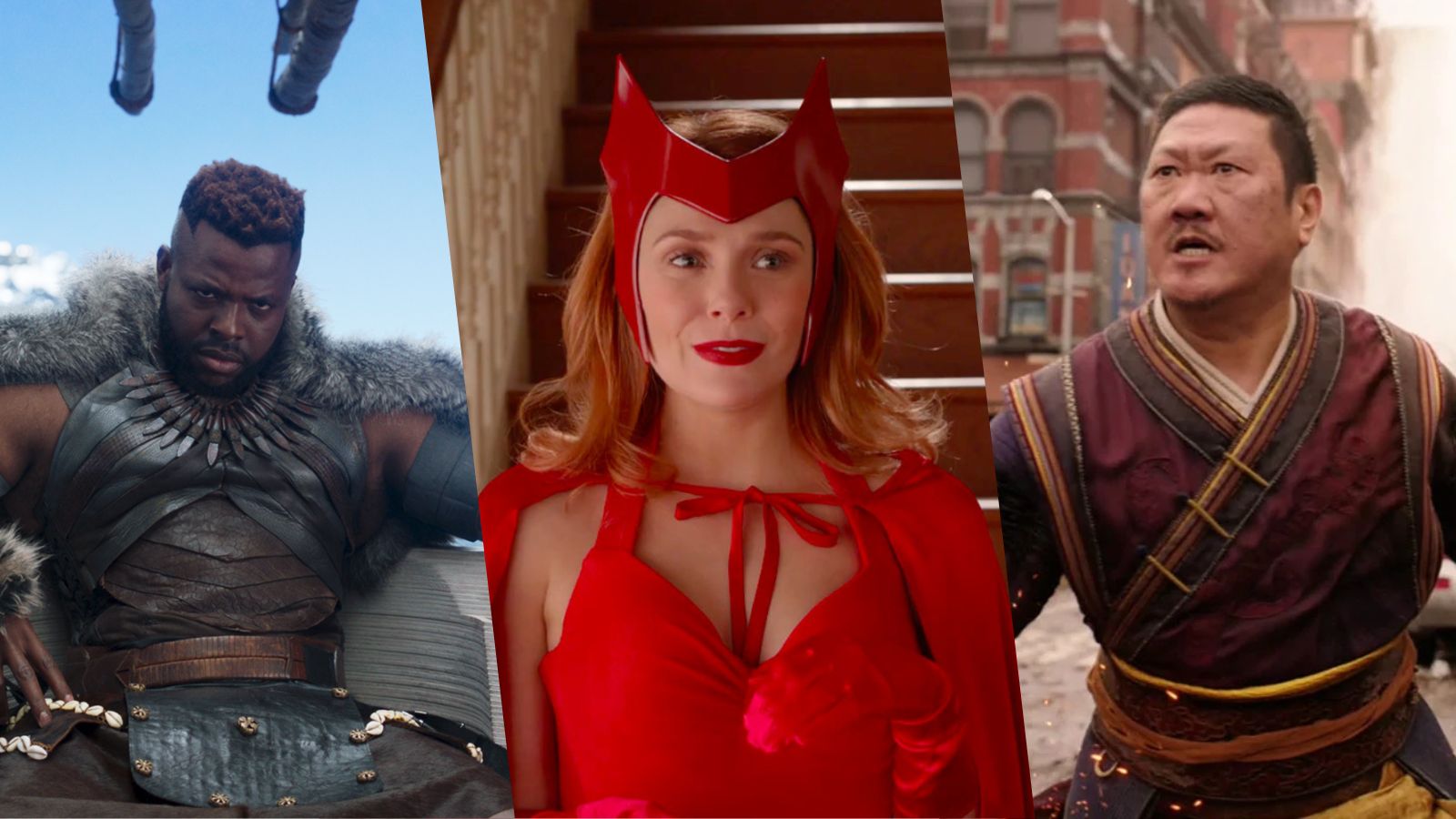 The Marvel Cinematic Universe encompasses so many street-level characters like Daredevil with the bizarre cosmic side and fans are heralding the characters who have ventured farthest from their comic book origins.

The key to any form of adaptation, especially if you’re trying to modernize campy ’60s comic book characters, is to make the big decisions and changes. Taking a risk is crucial, and in particular, think about The Mandarin fake-out in iron man 3or the complete reinvention of a character like Wong.

Marvel fans are discussing their favorite changes from the source material, and it’s clear that being blindly specific will only get you so far: and the best characters are about taking big risks.

Yondu, for example, was traditionally a weird character. One of the first Guardians of the Galaxy in the 1960s, he originally had a bow and arrow: now he has a mean whistle-powered dart. Also, if you read Marvel, don’t make Namor as gruesome as in the comics.

Then there’s a fan favorite to become the next Black Panther: Winston Duke’s M’Baku. In the comics, M’Baku goes by the incredibly unfortunate and racist-leaning name of Man-Ape. Fortunately, this is not the case in the movies.

When it comes to villains, it has to be said that Michael Keaton’s version of the Vulture is filled with much-needed depth. Just a goofy old man in the comics who robs banks, now he’s a working-class hero and vindicated in his pursuits.

Phase four is very much the Wong phase, and another big reimagining is that of Benedict Wong’s character. He’s now a drill sergeant type who works as Doctor Strange’s moral compass. Calling him on his total BS is a delightful take.

Last but not least is that Elizabeth Olsen’s Scarlet Witch doesn’t have an incestuous relationship with her brother like in the 2000s reboot comics. Because why the hell would you do that.

The entire MCU back catalog is available on Disney Plus.