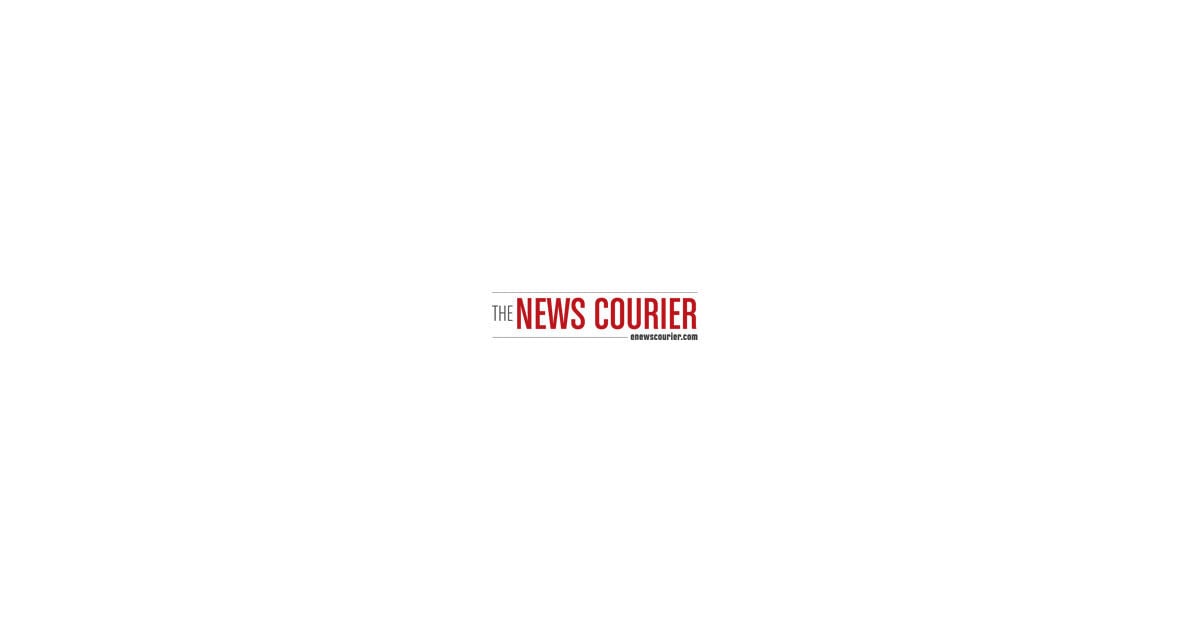 Crossing the Tennessee River made this owl very tired. I was revived, however, once I got to the River Clay Festival in Decatur. River Clay celebrates the arts and the artists who create them. Dozens of stands showcased some of the most remarkable artists from our valley and beyond.

Take for example Teresa of Athens whose “Soul Spirit Jewelry” brought together rocks and precious metals to create something worthy of a legacy. Also intriguing was Audrey, from “Wood Nymphs”. His work combines wooden planks with blue acrylic to create benches that resemble rivers flowing through valleys seen from an airplane (or a flying owl’s eye!). One of my favorite artists was Sophie McVicar from Birmingham. His paintings caught my eye because they not only show beautiful birds but also reveal a story. Take for example his huge golden eagle, depicted pouncing on two rabbits in distress. Most painters would be satisfied with a display of a single eagle in a formidable dive. But this painting had a story. It was reminiscent of Carl Jung’s observation that embracing chaos enables growth. Such a painting charged the atmosphere with generating conversation. What happened next after the eagle pierced the rabbits? What made this painting so fascinating? Sophie challenged the viewer to think beyond her technical mastery to what lies beyond. His painting not only showed a treasured rendering of an eagle, but told a story that would occupy thoughtful viewers for generations to come. All his work was like that.

I thought of Athens and our artists here. We have so much talent, with so few opportunities. High Cotton Arts valiantly offers an awareness of some of the wonders we have here in Limestone County and beyond. The commitment of the muralists began to bring the bare brick walls of our city to life. Also welcome to some magnificent works appearing on long abandoned brick walls in Decatur. We could be like Decatur. At River Clay, it was an inspiration to see how Decatur engaged its artists in such public works on behalf of all of its citizens. It made this owl stop and wonder that such a talent exists and is recognized.

This owl was saddened to learn that one of our works by nationally recognized Athens-born artists is left behind in a container here in Athens. This scandal has a story. Charles H. Sykes, who was born and raised in Athens, discovered that he had a remarkable talent for illustration and comics. Without an outlet here, he moved to Philadelphia. Subsequently, he had a successful career as an editorial cartoonist for not only Life magazine but the Philadelphia Ledger. His political cartoons have covered nearly every major event of WWI, the Roaring Twenties and the dangerous 1930s. The Athens Houston Library has uncovered several of Sykes’ previously unknown WWII military paintings, A few years ago. Unfortunately, these have never been exposed to the public. They lie forgotten in a container somewhere. Why? It is understandable why he left Athens for a successful career, for which he was widely recognized elsewhere before his death in 1942. His works are well represented at the Society of Illustrators in New York. But not in his hometown.

Over the decades, we have recognized art. The Chapel of Athens State University has excellent woodworking art that you can visit. Our courthouse reminds us of ancient Greece, cradle of democracy, with its columns reminiscent of the Parthenon. Carol Foret of Athens pursued an artistic career, while others working in lead glass and painting migrated to Lowe Mill in Huntsville. You’ll find our potters and found object artists exhibiting at various art exhibits across our Tennessee River Valley.

Why not here in Athens? Perhaps the saga of illustrator and editorial cartoonist Charles H. Sykes explains why we are not a fountain of art here. Sykes, a born Athenian, won a gold medal for his 1918 cartoon for the Liberty Loan, and is considered one of the best illustrators in American history. His work is not shown anywhere here in his hometown. His hitherto unknown colorful military paintings, discovered years ago, are forgotten in a box, shown nowhere. Why aren’t they at the center of our veterans museum? Our town hall? Why don’t they welcome visitors to our courthouse, our city hall? What does this say to our talented young people, who are now learning what they need to do to be successful in the world? Owls wonder about such things as they fly across the river, going elsewhere.

This is not a normal conversation (Cartoons)

Salman Rushdie on fan after stabbing, may lose eye