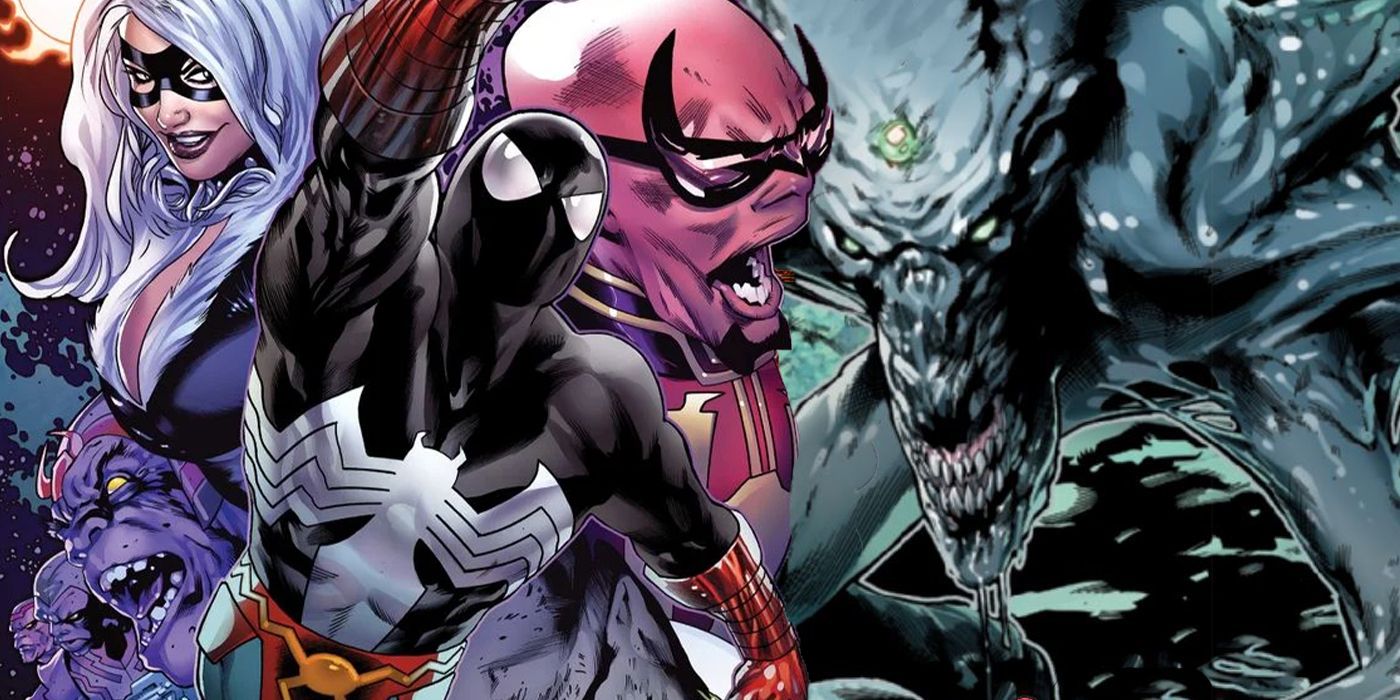 Spider-Man and the continuing adventures of the (transformed) Hulk through different timelines continue as they come face to face with the Eternals.

Warning! Spoilers for Symbiote Spider-Man: Crossroads # 4 by Marvel Comics below

Traveling through different dimensions, Spider Man and a transformed version of the Pontoon are about to collide with the Eternals and their greatest enemies, the Deviants. In a new preview for Symbiote Spider-Man: Crossroads # 4 of Marvel Comics, the two Marvel heroes are immediately launched against Kro and his forces, which will lead them straight to the path of the Eternals.

Symbiote Spider-Man: Crossroads is the final chapter in Peter David and Greg Land’s Spider-Man series, which follows the adventures of web-slingers in his iconic black suit. In the final chapter of Marvel Comics, Spider-Man is sent to the Crossroad dimension, where he meets the Hulk, who transforms into a monster after bonding with the Norn Stone. After being taken back to the time they teamed up with Moon Boy and Devil Dinosaur, the heroes now find themselves aboard the evil Deviants ship.

Related: Marvel Explains How Five Heroes Were Chosen To Save Their Universe

In a new look at Symbiote Spider-Man: Crossroads # 4 of David, Land, Jay Leisten, Frank D’Armata and Joe Sabino of VC, the Eternals, led by Ikaris, Zuras, Makkari and Thena, are alerted to the arrival of the Norn Stone. The ancient cosmic heroes want to make sure this doesn’t end up in the hands of the Deviants. The comic then heads to the Hulk monster and Spider-Man symbiote aboard the Deviants ship as they take on waves of enemies. Group leader Kro tells his forces to stop their attack after realizing the heroes have no idea where they are.

Kro offers to show the heroes around his ship and Lemuria, the home of the Deviants. The villain shows off the Deviant’s awesome tech, with the Hulk possessed by Norn Stone noting that they could “send an entire army with this weaponry.” When Banner asks Kro who the Deviant’s enemies might be, Kro responds by telling them “the Cursed Eternals”.

Make no mistake, Deviants are bad. But it’s not clear if Spider-Man even knows the Eternals, as he didn’t say anything after being introduced to their greatest enemies. If that’s the case, perhaps Kro could manipulate Spider-Man and the transformed Hulk into fighting the Eternals for him – all while trying to seize the power of the Norn Stone. It looks like Spider-Man is heading for a dangerous battle with the Eternals, who represent his most powerful opponent to date. But will be Spider Man and the Pontoon realize that Kro and the Deviants are the real villains, or is he meant to aid the villain in his long battle against the Eternals? Readers will know more when Symbiote Spider-Man: Crossroads # 4 is in comic book stores next week.

Next: The Epic Battle Of Wolverine And Captain America Recreated By Two Cosplayers