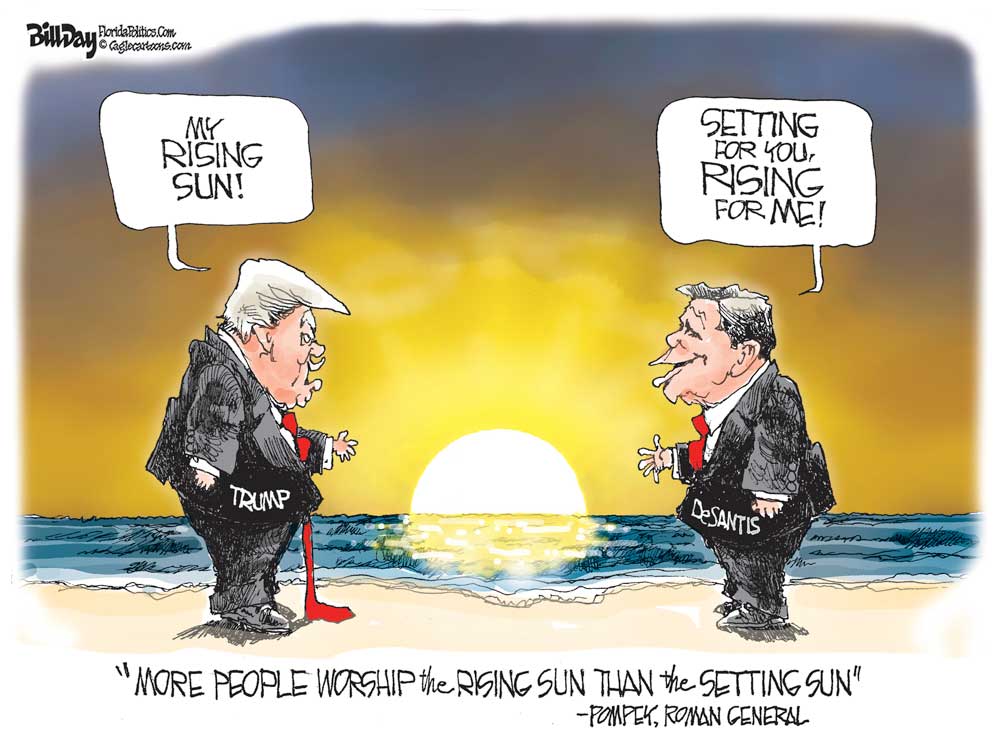 The Creative Bazaar’s First Saturday Arts and Crafts Marketa flea market presented by the Palm Coast Arts Foundation, was scheduled for 9 a.m. at the foundation’s grounds, 1500 Central Avenue in downtown Palm Coast, but this event has been canceled and will resume in August.

Grace Community Pantry, 245 Education Way, Bunnell, drive-thru open today 10am-1pm. The pantry is organized by Pastor Charles Silano and Grace Community Food Pantry, a disaster relief agency in Flagler County. Feeding Northeast Florida helps local children and families, seniors, and active and retired military personnel who struggle to put food on the table. Working with local grocery stores, manufacturers and farms, we take high-quality food that would normally go to waste and turn it into meals for those in need. The Flagler County School District provides space for much of the pantry storage and operations. Call 386-586-2653 to help, volunteer or donate.

Flagler Broadcasting’s four radio stations, including flagship WNZF, are hosting a six-hour Food-A-Thon on July 8 and raising funds until then. The goal is to raise $200,000, which can then be turned into more than $1 million for Grace Community Food Pantry, the Palm Coast operation that serves between 3,500 and 4,500 families in need each week. The Food-A-Thon will ensure that every family will have the equivalent of $100 per week in groceries for at least the new year. To pledge or participate in the Million Dollar Food-A-Thon, email [email protected], or write checks to Grace Community Food Bank and send to WNZF, 2405 E. Moody Blvd Bunnell, FL. 32110. Donations and pledges are accepted until July 8, or submit your contribution by downloading the form. See details: “Loaf Multiplication: Flagler Radio’s July 8 Food-A-Thon Aims to Buy $1 Million in Food for the Needy.”

Sunshine and Sandals Social in Cornerstone: Every first Saturday, from 1-2:30 p.m., we invite new residents to learn all about Flagler County at the Cornerstone Center, 608 E. Moody Blvd, Bunnell. We have a great time browsing beaches and parks that are dog friendly, local social clubs you can join as well as local favorite restaurants. June kicks off hurricane season in Florida, and we’re thrilled to have Jonathan Lord, Flagler County’s Director of Emergency Management, here to talk about hurricane preparedness and what you, as New Florida residents need to know.

Notably : Not too relevant these days of revulsion and regression, but Lyndon Johnson signed the once seminal Civil Rights Act of 1964 that day, doing so in the East Room of the White House with, among others, Martin Luther King Jr. .and Hubert Humphrey. by his side. “Let’s close the source of racial poison,” said this president, who could be as vulgarly racist as anyone whenever he wanted, because he could also be as fair and far-sighted as anyone, even if he knew he was giving away the South for generations, as far as the Democrats were concerned. The House had finished work on the bill only five hours earlier, approving the bill after conferring it with the Senate, 289 to 126, with bipartisan support and Southern Democrats opposed. “”Robert Byrd (DW.Va.), who now has mythical status in the Senate after 40 years,” reported The Washington Post in 1999, “once spoke for 14 hours 13 minutes to thwart passage of the law. on Civil Rights of 1964. For a long time, this is how the Senate treated race; senators filibustered the subject to death. Among those filibuster was Willis Robertson, the Virginia senator and father of future televangelist Pat Robertson. He did so by waving a Confederate flag as he spoke. In the Senate well. Howard Smith, the Virginia Democrat and chairman of the rules committee, said on the day of LBJ’s signing that the bill was one of “reckless trampling on the rights of citizens from the time the first bill was present”. He called it “this monstrous instrument of oppression over all the American people”. Samuel Alito was not yet 14 years old. Amy Coney Barrett was not yet born. Clarence Thomas was sniffing sulfur somewhere in Georgia.

If terrorism is so serious that it warrants prevention, why not school shootings? Why not drug trafficking? Why not child sexual abuse? If it is possible to give up certain rights to avoid terrorism, why not other crimes? Once shortcuts are approved for investigating one type of offense, they become acceptable for others. It was precisely this argument that was adopted by the Foreign Intelligence Surveillance Review Court, which justified the permissive Patriot Act surveillance by noting that exceptional circumstances already permit random or mass searches of drug tests. drugs in schools, drunk driver checkpoints and border security inspections. These are all encroachments on Fourth Amendment protections. They are all on a continuum. Prevention can replace one risk with another. For targeted groups, this increases the risk of arbitrary search and arrest. It undermines the rules and rights of criminal procedure, which aim to protect not only individual liberty, but also the fact-finding exercise of gathering evidence and testing it in a fair trial. Without the adversarial justice system that pushes police to investigate thoroughly, mistakes are more likely and the threat to society is obvious: if an innocent man is arrested for murder, the real killer goes free. […] unless it is necessary. This is the truth in all political systems, from dictatorships to democracies. If the evidence can’t be challenged, the cops won’t check and establish the facts. If no right to silence is enforced, they will use coercion and base their prosecution on confessions that may be false. Only a tough and exacting system separating powers and demanding proof can overcome this human impulse to cut corners. And if that’s not in place, if the wrong people are locked up, society isn’t much safer.