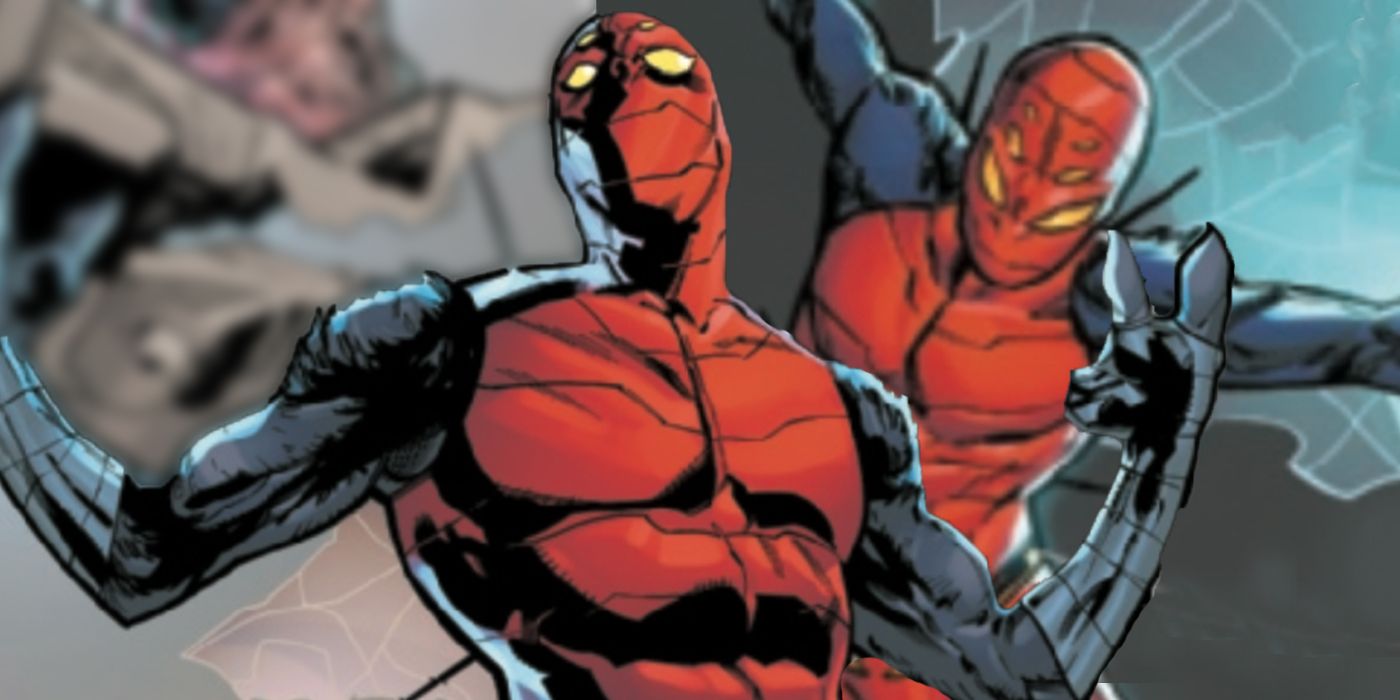 Spider-Man just read the Darkhold and he turned the adorable web-thrower into a monster that’s almost more spider than human.

Warning! Spoilers for Darkhold Alpha # 1 by Marvel Comics below.

The Darkhold just turned five Marvel Comics heroes into nightmarish monsters, including Spider Man become a creature that is apparently part spider and part human. In Darkhold Alpha # 1, Peter Parker is chosen for a team to help stop the Elder God Chthon, but after preparing to fight him head-on, Spider-Man has read too much about the Darkhold, leading to a disgusting transformation.

Marvel’s Darkhold is one of the most powerful magical items in the Marvel Universe, as it is packed with dark magic and spells written by the Elder God Chthon. Anyone who reads the book is at risk of being overcome with madness, for even some of the best wizards and spellcasters in the world cannot read it without intense suffering. The Darkhold appeared in the Marvel Cinematic Universe recently, as Scarlet Witch was last seen reading the book in WandaVision in the hope of seizing power and finding his lost children. Now, in the comics, Wanda Maximoff uses the book to stop Chthon’s potential return.

In Darkhold Alpha # 1 by Steve Orlando, Cian Tormey, Jesus Aburtov and Clayton Cowles of VC, Scarlet Witch has nightmares about Chthon’s return and feels something is wrong with the Darkhold. Her suspicions were proven correct when she discovered that Doctor Doom located the books and used his Doombots to read them, which sparked the movement to return Chthon. Scarlet Witch tries to recreate the Darkhold Defenders with the current heroes to stop the Elder God, bringing the Wasp, Spider-Man, Black Bolt, Blade, and Iron Man to the location of the book. She reveals that they need to read the Darkhold to temper the madness of the kingdom of Chthon – however, when the heroes read the book, they end up reading too much and turning into monsters.

Spider-Man’s transformation is particularly knotty. The web-slinger grows six eyes and a cape made from its webbing. Meanwhile, his hands turn into claws with three giant fingers. Spider-Man lives up to his name after reading the Darkhold, as he’s part spider, part human. Instead of becoming the Darkhold Defenders, Spider-Man reveals that the team is the Darkhold Defiled – and that madness has caused them to show little restraint in their new forms.

The Darkhold turned the five heroes into the most disgusting versions of themselves. But, to stop the elder god Chthon, Scarlet Witch was going to need something more than their natural heroic abilities and attitudes. Now she has her own dark team to stop the villain awake – even if that means Spider Man has become a literal monster.