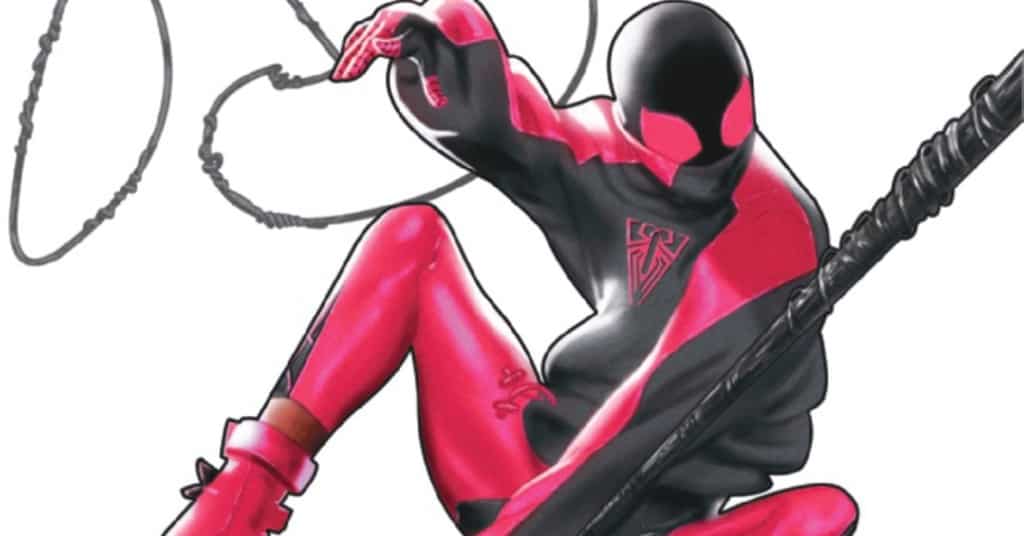 HAPPY 10th BIRTHDAY, MORALS! That’s it, ten years that Spider-Man and his future have never been brighter. A who’s who of Miles Morales Spider-Creators has been brought together to make this the best birthday special ever! MMSM TEAM-SUPREME Saladin Ahmed and Carmen Carnero show off Miles’ new costume (designed by Chase Conley) and kick off his 11th year (AND BIGGEST YET)! And the creative minds behind the films of two-time Oscar nominee Miles PHIL LORD, CHRISTOPHER MILLER and KEMP POWERS are celebrating Miles’ birthday in style with Miles co-creator SARA PICHELLI! And that’s not even all the candles we put on Miles’ cake! Don’t miss this anniversary special! 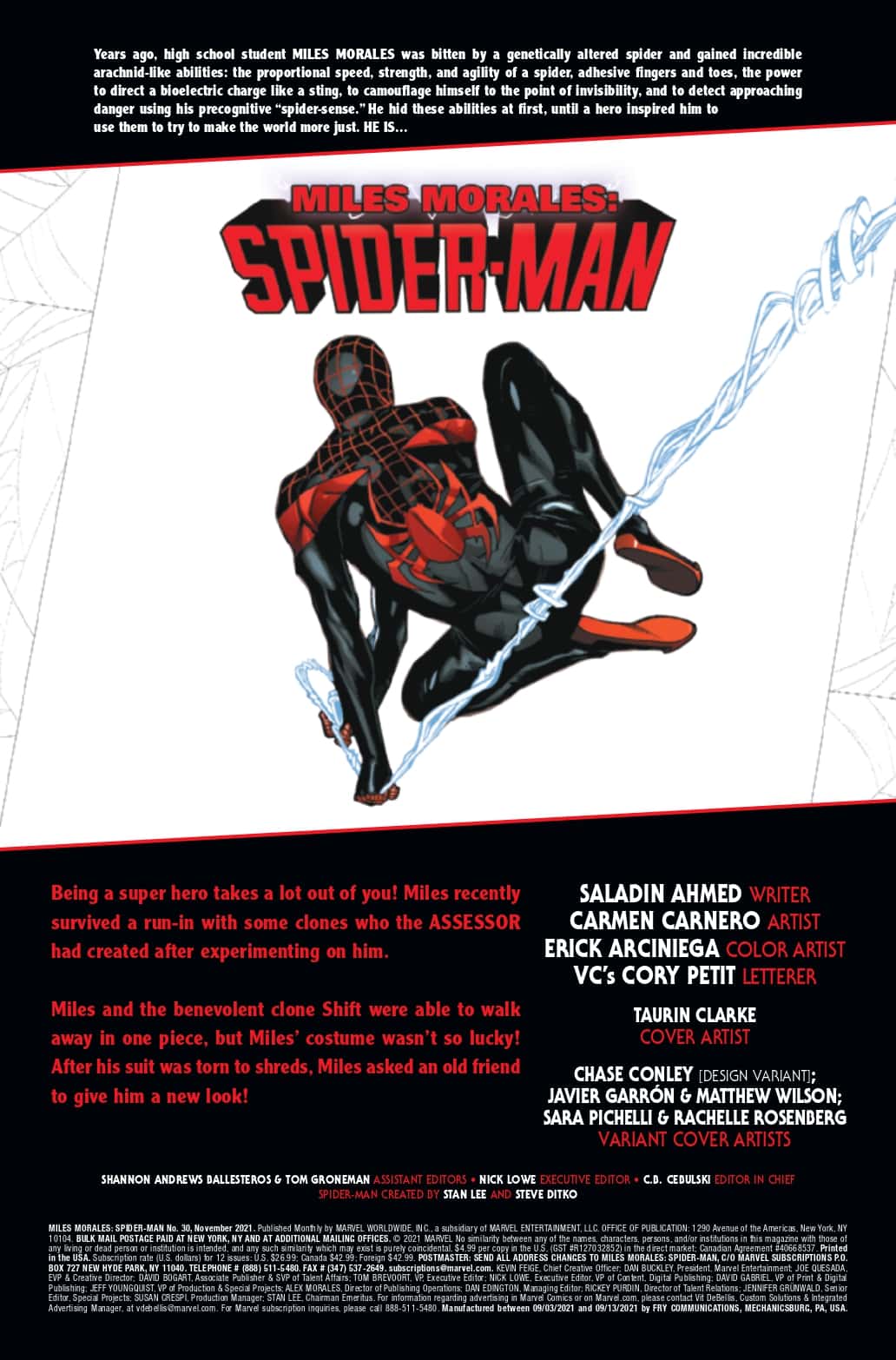 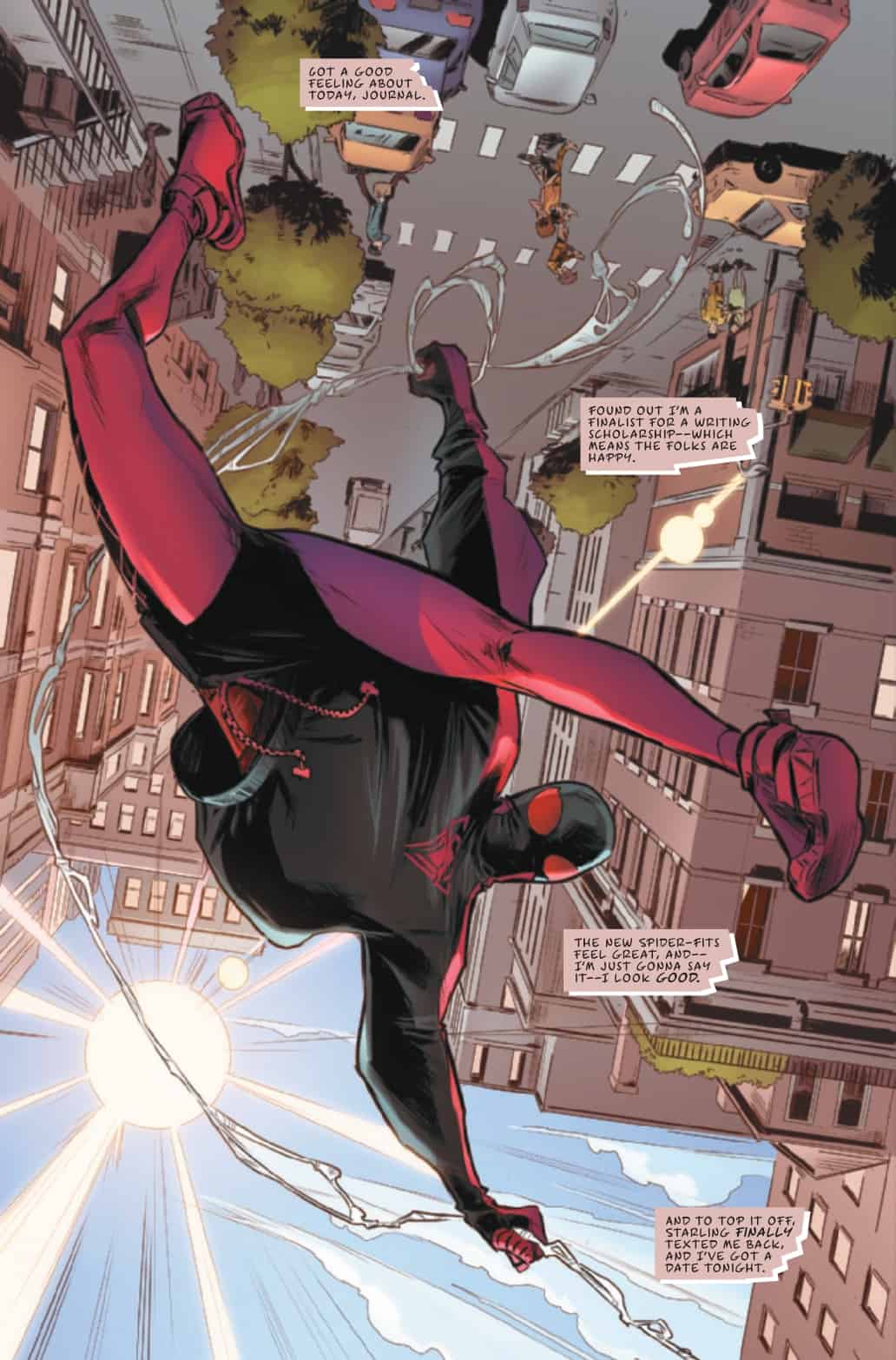 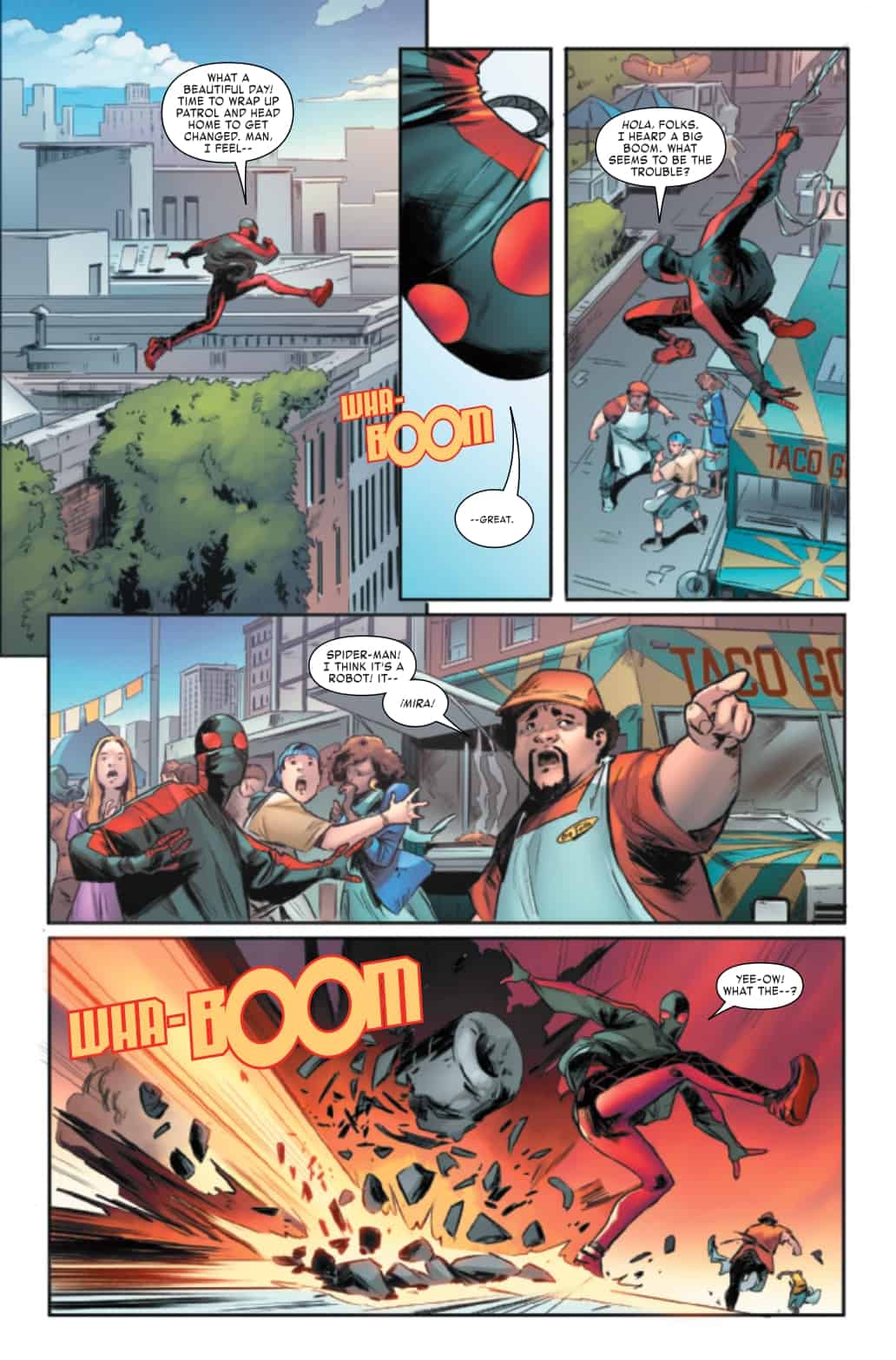 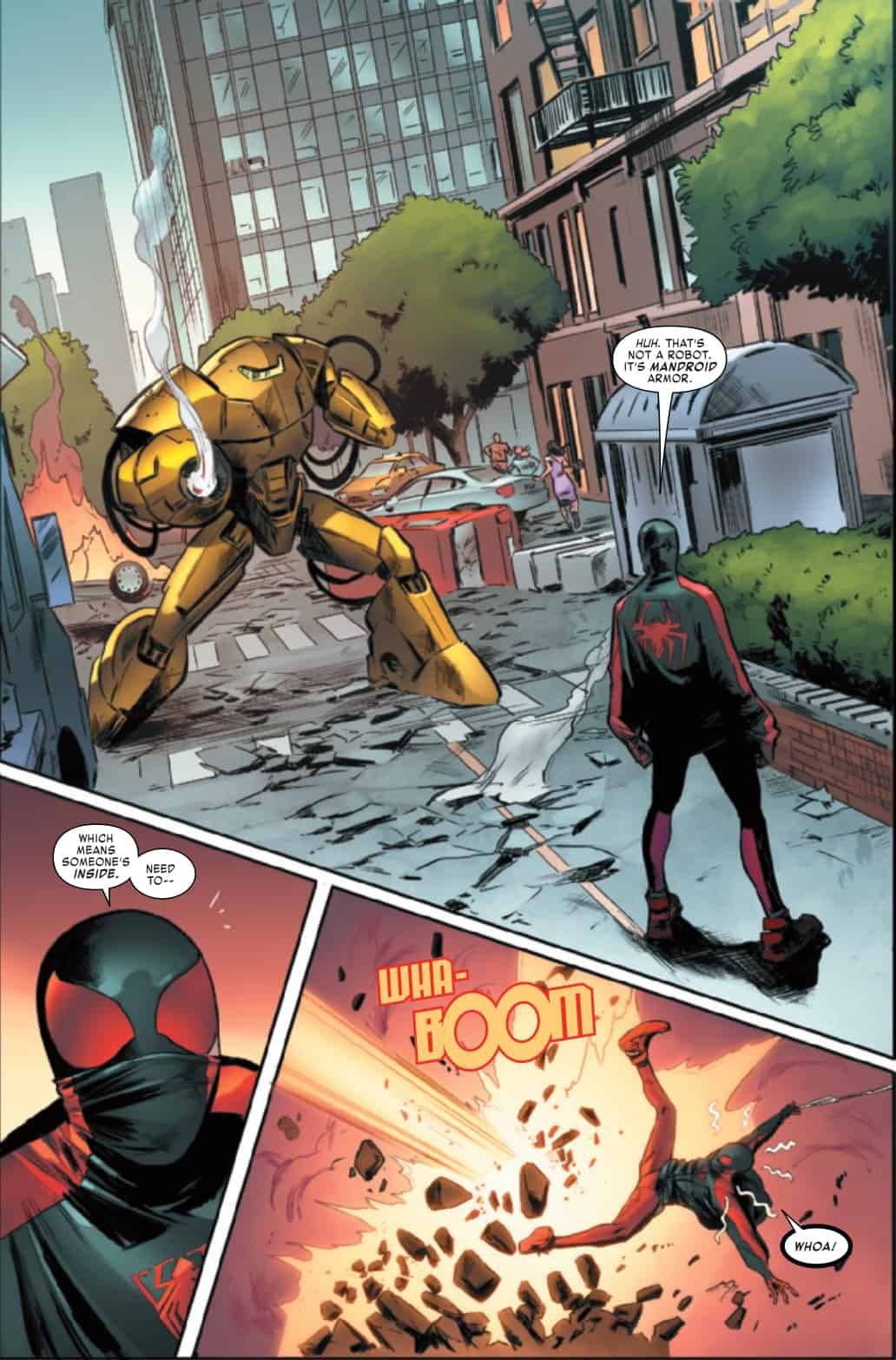 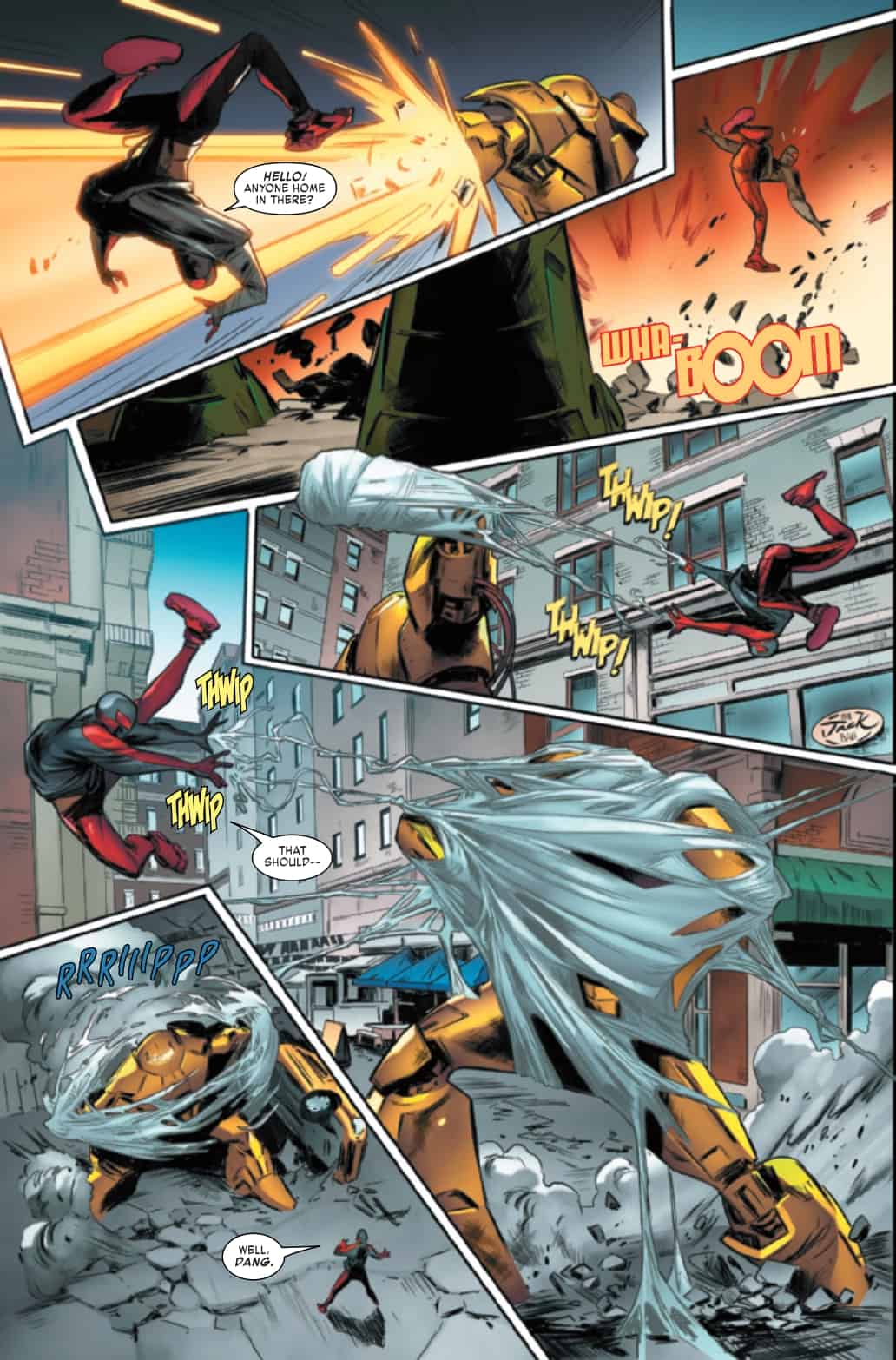 As a born nerd, my love for comics, manga, cartoons, Buffy, Star Trek, and all geek stuff has happily led me here and to you.

Top 10 anime-themed songs from the 90s