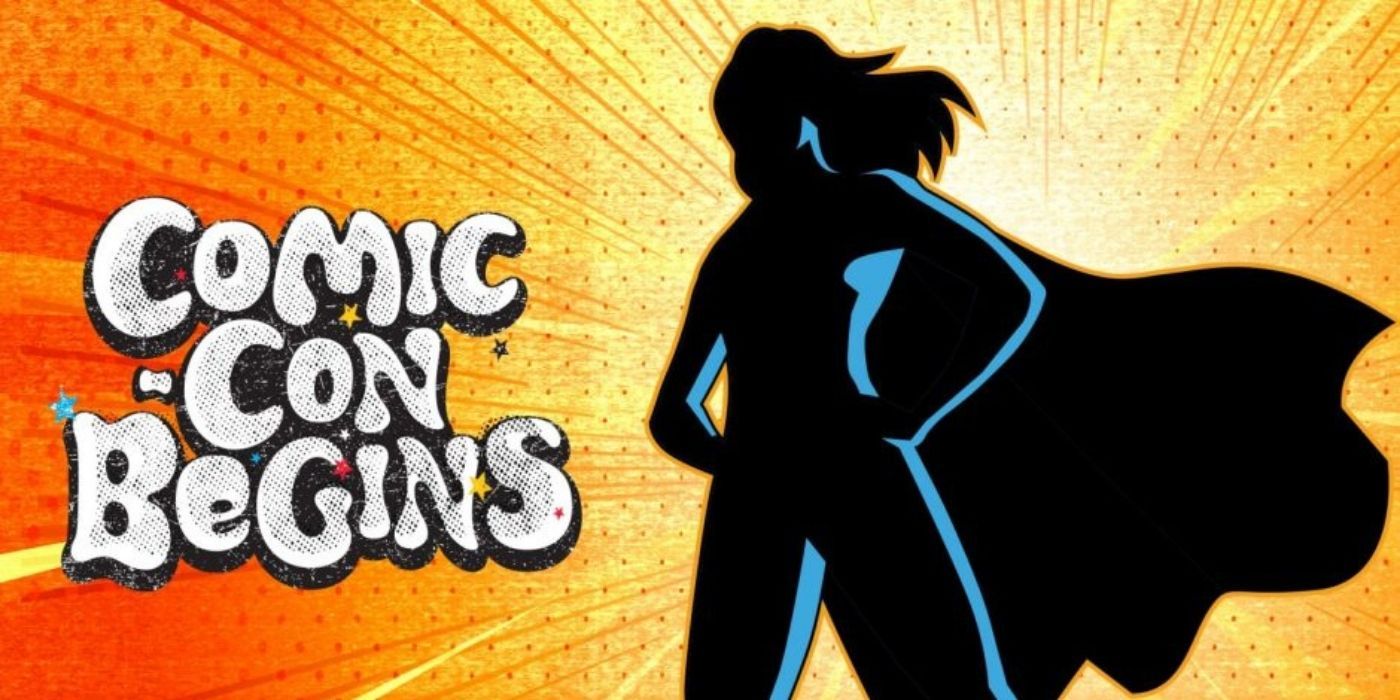 
SiriusXM is launching a new podcast called Comic-Con Begins, which serves as an oral history on the origins of the annual convention in San Diego.

SiriusXM has announced a new podcast on the origins of San Diego Comic-Con’s iconic annual convention.

Comic-Con Begins: Origin Stories From San Diego Comic-Con And The Rise Of Modern Fandom serve as the oral history of the event and combine personal stories and crazy anecdotes from longtime organizers and supporters, dating back to the disorganized days of the very first rally.

the Comic-Con begins podcast is narrated by veteran sci-fi and horror film actor Brinke Stevens (The Slumber Party Massacre, The Rocketeer). It will also feature contributions from Sandman creator Neil Gaiman, movie icon B Bruce Campbell and director Kevin Smith, as well as more than 30 founding members of the original San Diego Comic-Con.

Comic-Con was founded as the Golden State Comic Book Convention by a group of San Diegans which included Shel Dorf, Richard Alf, Ken Krueger and Mike Towry and was first held at the US Grant Hotel on the 1st to August 3. 1970. The event has taken place every year since, with the exception of 2020 and 2021, when it was canceled due to the ongoing coronavirus (COVID-19) pandemic.

While Comic-Con International: San Diego announced it would host an in-person event over Thanksgiving weekend, it confirmed in March that it likely won’t go ahead with the event.

“Currently, we don’t know if this event in November is even possible as we are still in the midst of the pandemic and although we are optimistic for the fourth quarter, we are not aware of any specific information on large gatherings. “the company said. at the time. “However, it was our desire to have something in place for our fans who yearned for an in-person event. We really hope you join us for this entry into the world of in-person community celebrations that we love. “

The official synopsis of Comic-Con begins can be read below:

In SXM Podcasts’ new original documentary series, listeners can trace the rise of Comic-Con like an oral history. Weaving personal stories and scandalous anecdotes from key players at the start of the convention, the podcast traces the development of the event from a disorganized gathering of comic book and sci-fi geeks to an international cultural pillar where the top studios, networks and creators showcase the latest developments in science fiction, comics and fantasy.

The entire six-episode series will be available to SXM App and Stitcher Premium subscribers starting June 22. Episode 1 will air the same day on the SXM app, Pandora, Stitcher and all major podcast platforms, with new episodes slated for weekly release.

Keegan Prosser is a pop culture writer, editor, and nerd based in the greater Seattle area. She previously contributed to publications such as The Seattle Weekly, Rolling Stone Magazine and the Alaska Airlines Blog. Usually found browsing record stores or revisiting the Harry Potter series (book).