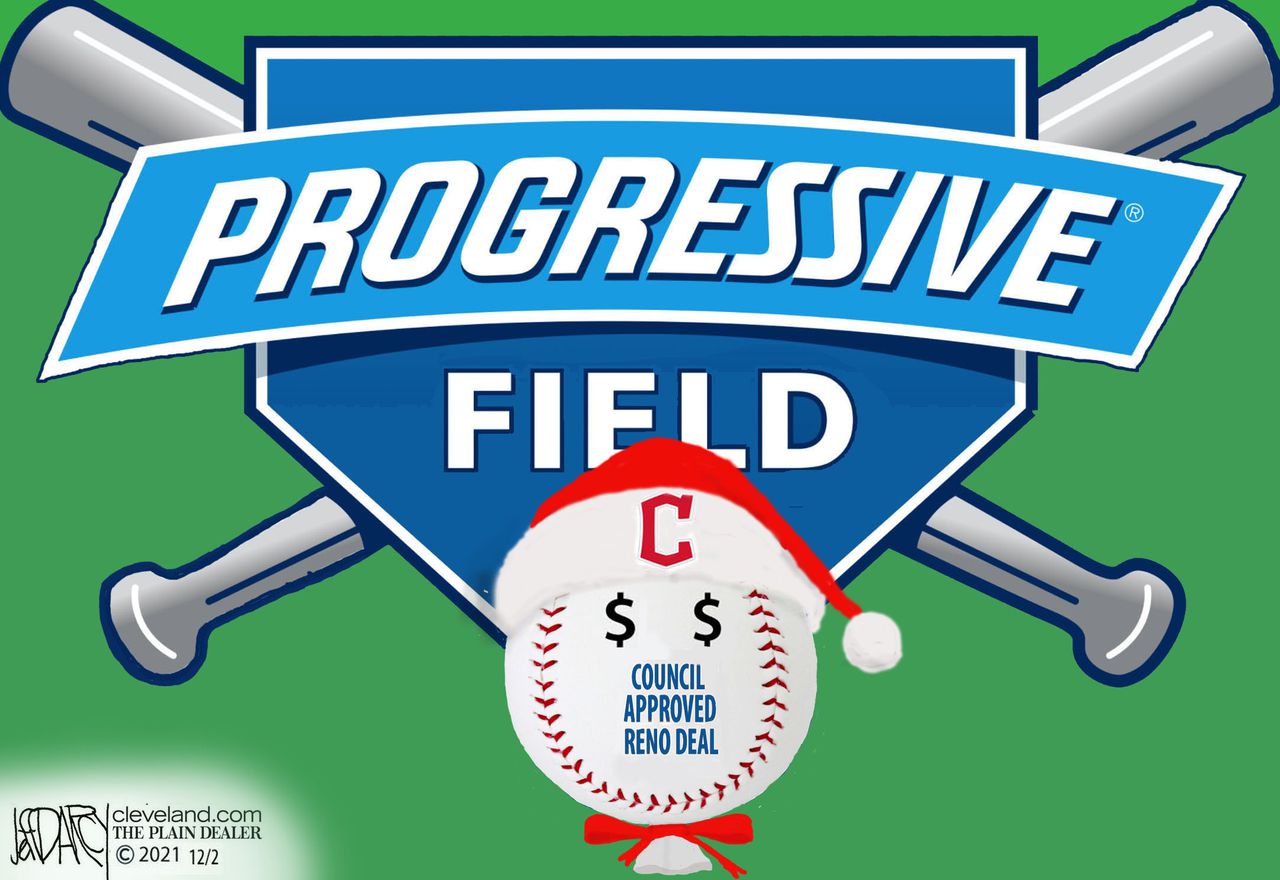 Progressive Field has been home to the Cleveland Major League Baseball team since 1994, when the stadium was first called Jacobs Field, after the late owner Dick Jacobs, who barred the team from moving to another city ​​instead of a new stadium in downtown Cleveland, just south of the public plaza

In addition to major basic repairs, the project will include renovations, upgrades and new additions. They include a new Gateway Plaza entrance, a redesign of the company’s offices, areas for players and fans, including the Terrace Club and the upper deck.

Work should start next year. By opening day 2025, the team will have a newly renovated stadium that will bear its new name.