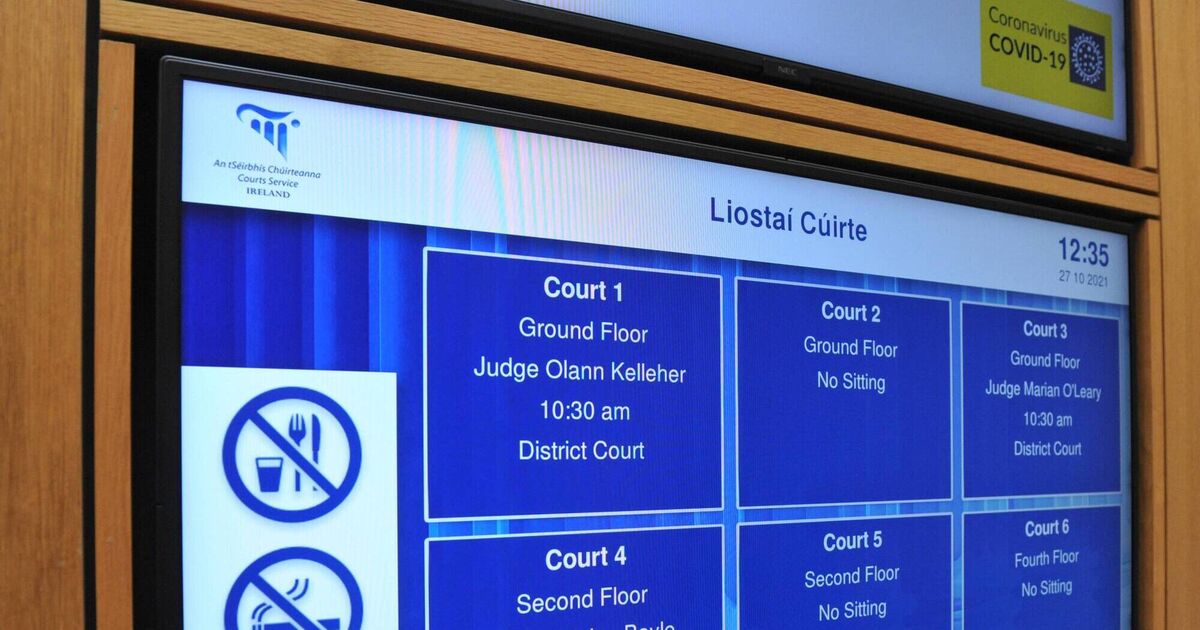 The uploading of cartoon images depicting children in sexual acts resulted in the prosecution and conviction of a man for possession of child pornography.

The Director of Public Prosecutions ordered that the case could proceed at the district court level on a guilty plea only.

Now in Cork District Court, Nabil Ibrahim, 25, of Ashbrook Heights, Lehenaghmore, Togher, Cork, has pleaded guilty to having child pornography at his home on February 3, 2019.

Unusually in this case, all but one of the images were cartoon depictions of children engaging in acts of a sexual nature, Sergeant Pat Lyons said. Attorney Eddie Burke previously requested that a probation report be prepared on the young man who has no previous convictions.

Mr Burke said on behalf of the defendant: ‘In his statement he said he came across a file and downloaded it by accident.’ The attorney said 25 images were on the docket and 24 of them were cartoon images.

Mr Burke said Nabil Ibrahim cooperated from the moment he was approached by Gardaí about the case. Judge Olann Kelleher reviewed the contents of the probation report, the submissions made by Mr. Burke and the fact that the accused had no previous convictions.

Judge Kelleher handed down a four-month sentence but suspended it on the condition that the defendant maintain public order and good behavior and commit no further offenses for the next two years.

The judge also made it a condition of the suspension that the young man continue the Footsteps program which deals with the problems of defendants in cases like this. The defendant, in this case, was invited to take this course by the probation service.

Earlier in court, Mr Burke said the youngster was seeing a psychiatrist to deal with some issues.