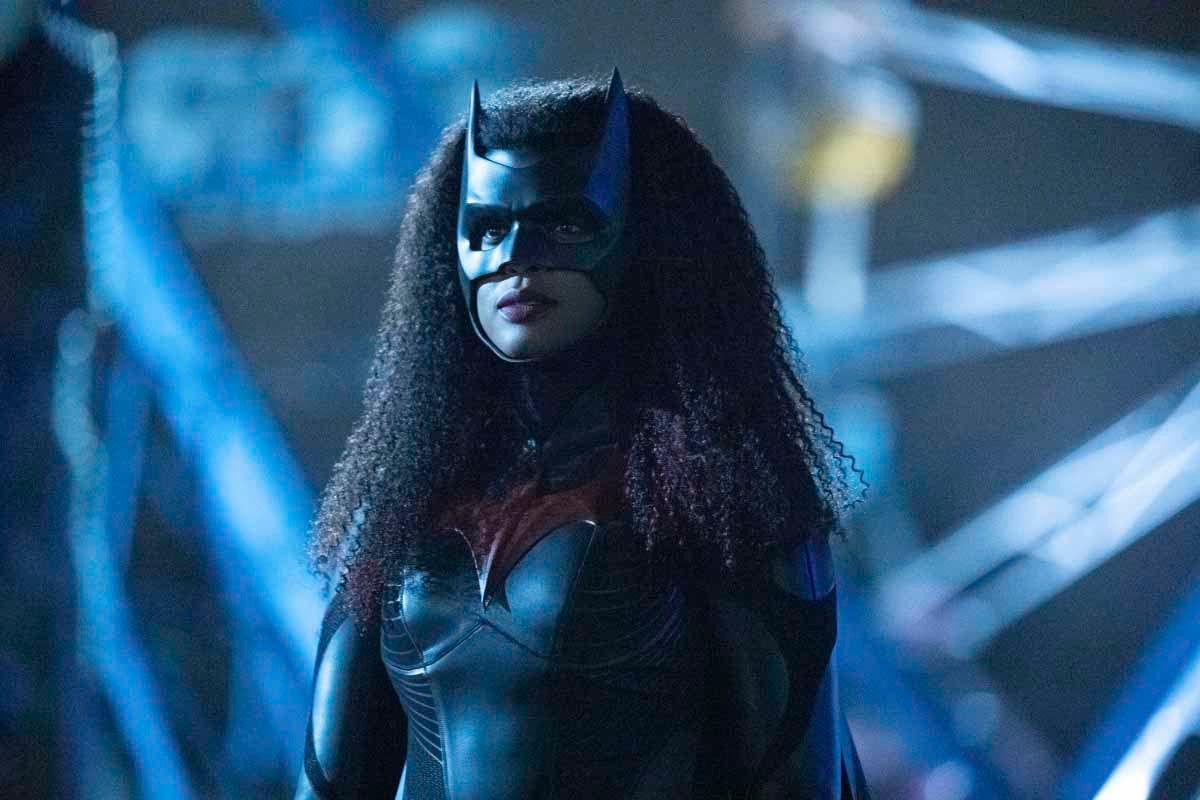 The CW has released a new clip from “We’re All Mad Here”, the twelfth episode of batmanthe third season. The preview shows a bit of what to expect from the final episode, which will be the penultimate episode of Season 3. After the surprising twists and turns of this week’s “Broken Toys,” it feels like the Bat team against Marquis Jet (Nick Creegan) is heading for a header. As a split second of the trailer reveals, this will apparently feature Black Glove’s most important release, which was teased earlier this season as the Black Glove Society, a group linked to Jada Jet (Robin Givens).

Created by Grant Morrison and Tony S. Daniel, the band debuted in 2007 Batman #667. The group was originally concocted after the deaths of Thomas and Martha Wayne, and was rooted in the performance of an ancient ritual surrounding the bat god Barbatos. The organization hides in plain sight as a group of wealthy people who throw extravagant parties and also have a roster of corrupt actors and politicians to carry out their bidding. The group orchestrated a massive conspiracy to try to manipulate Batman, which unfolded within the pages of Batman: RIP.

It’s unclear at this point exactly how Batwoman will put her stamp on Black Glove, and whether or not that might impact the trajectory the show’s history has found. The show’s most recent episode, which was directed by series star Camrus Johnson, definitely delivered some surprising storylines.

“There was so much going on – there’s amazing fight scenes, there’s a lot of comedy, there’s a lot of fun stuff,” Johnson said recently. ComicBook.com. “Throughout the episode, once halfway through, it almost feels like the episode is over, because that’s all that’s going on in it. And then the second half is like “No, we have a lot more to do. We have a lot more to come.” It was my favorite for a lot of reasons.

batman airs Wednesdays at 9/8c on The CW.