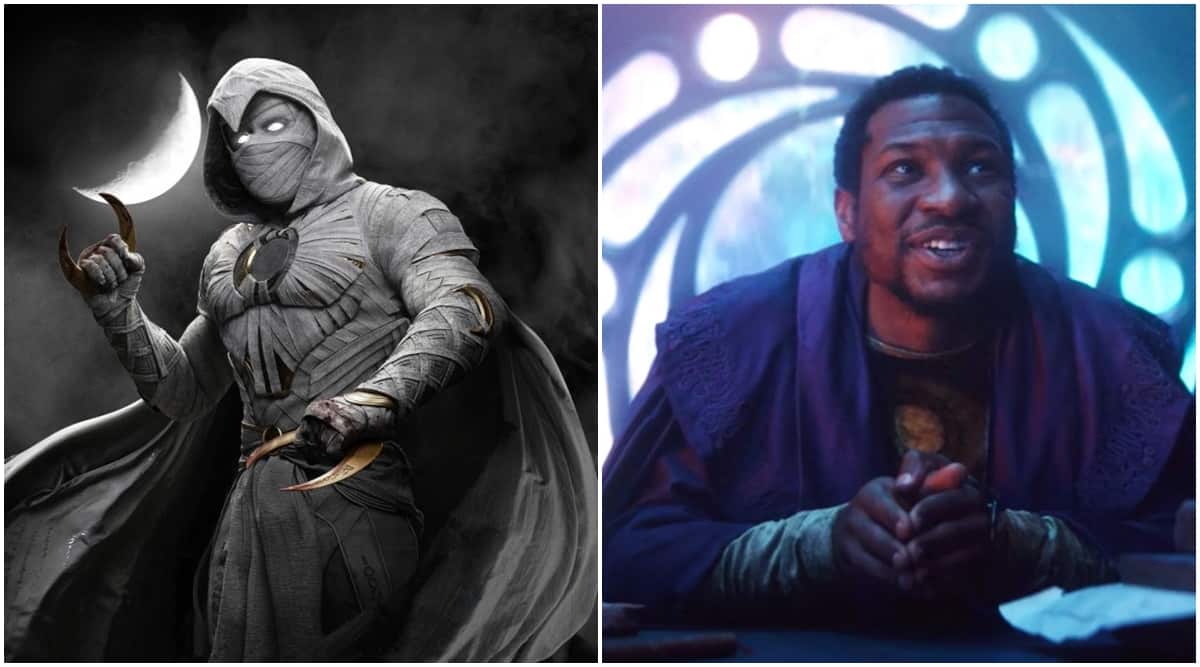 Moon Knight has an obscure Kang the Conqueror easter egg. Is he the next big villain of the MCU after Thanos?

The last Marvel Studios Moon Knight TV Series has captured the imagination of MCU fans everywhere, which is hardly surprising. With its cocktail of superhero and Egyptian mythology content as well as its cool aesthetic, the Oscar Isaac and Ethan Hawke’s show is a hit, even though it’s about a corner of the MCU that most fans don’t know about.

In Moon Knight, Isaac takes on the role of the titular Marvel character. Real name Marc Spector, Moon Knight, the character suffers from dissociative identity disorder and has trouble distinguishing between reality and hallucination.

The Jeremy Slater-created show has almost no references to the rest of the MCU, which director Mohamed Diab told indianexpress.com he appreciates, but there are few Easter eggs and if we know one thing about Marvel fandom, they’re going to spot an Easter egg, even if it’s well hidden.

One of them is being discussed on social media sites. This is the back of the jacket of one of the two goons our hero fights in the third episode of the series titled The Friendly Type. The print on the jacket is hard to spot because the fight scene is too fast-paced, but it’s an outline of a pharaoh figure with splashes of teal and purple paint – two of Kang le’s three colors. Conqueror.

Kang traveled back in time to ancient Egypt and ruled it as Pharaoh Rama-Tut. YouTuber Eric Voss of New Rockstars confirmed to members of the show’s team that the choice of design was not accidental, and the image is there in reference to Kang’s Egyptian era.

We don’t know if Kang will appear in future episodes of Moon Knight, but it looks like he’s becoming the MCU’s next big bad at first glance. We saw a mild variant of Kang, a far cry from the character we know from the comics, played by Jonatha Majors (who will reprise the role in Ant-Man and the Wasp: Quantumania).

Kang was originally Nathaniel Richards, a 31st century scholar who grows into a powerful entity that enjoys playing with time. While Conquerors generally enjoy conquering worlds, Kang prefers temporal dominations and casually enters different time periods to mingle, subjugate, or do whatever suits him. He even rewrites his own story so that his backstory is perpetually changing. He’s clashed with the Avengers in the comics and even defeated them quite easily, so he could indeed turn out to be the next big baddie to replace Thanos.

10 of the Weirdest Cartoon Characters of All Time / Queerty