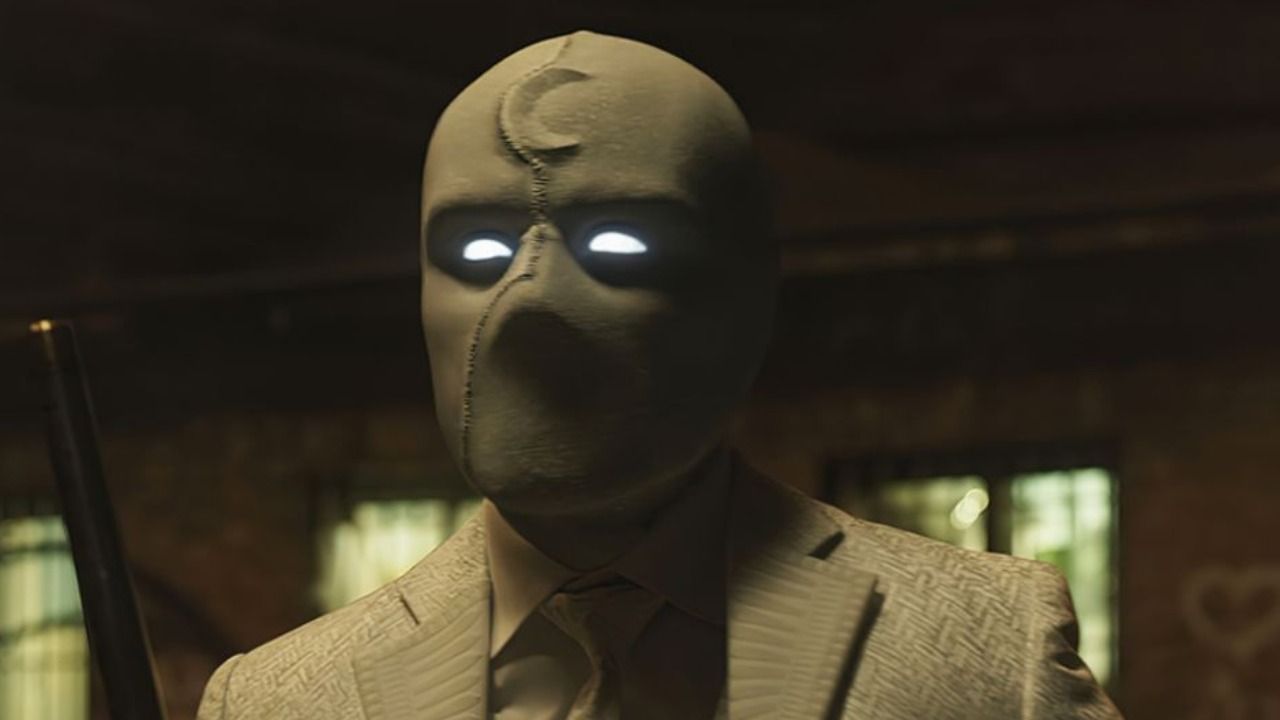 Welcome to class. After a short break between sets, Comic 101 is back, this time with the truth about Moon Knight as the masked vigilante draws closer to his first series of the same name. moon knight has already promised to be something new on a variety of fronts in the MCM. Heroes, or really even villains, with dissociative identity disorder haven’t really been explored, and at their core, the material involving the character of Moon Knight relies heavily on that influence. Another aspect that will be different in the upcoming series was touted by Oscar Isaac. This aspect is the series will not many references in the world (MCU). Right now, the titular character will be part of the multiverse while remaining separate, or perhaps a better term, keeping their distance.

So who exactly is Moon Knight? He made his debut in August 1975 night werewolf #32. Marc Spector, Moon Knight’s “secret identity” was a very violent mercenary who took his fair share of lives, some of them innocent. He was betrayed by another mercenary, Bushman (who is in the series) who killed a man in front of that man’s wife and daughter. Specter confronts his mercenary “mate” and is beaten and left for dead. Many heroes and villains from Marvel, DC, and other outlets derive their powers from lab accidents, cosmic explosions, spider bites, genetic traits, and more. Spector is one of the first, and certainly not the only one, to have received his powers through some kind of divine intervention from the Egyptian god Khonshu. As can be interpreted from the name of the hero, Moon Knight, Khonshu is the Egyptian god of the moon.

While Marc Spector is the main personality enlisted by the entity, material for the upcoming show is being changed so that the main personality is that of Stephen Grant, a mild-mannered gift shop employee. This change is categorically incorrect. Stephen Grant is one of Moon Knight’s personalities, but in the source material, Grant portrays a billionaire businessman. The other personalities who help him are Jake Lockley, a taxi driver and consultant simply named “Mr Knight”.

Moon Knight has been compared to Batman

The big question, or elephant in the room, is obviously: does Moon Knight have any cool powers, and if so, what are they? The answer is sort of two-pronged. He does and he doesn’t. Spector’s “powers” are similar to Batman’s and have drawn comparisons to the vigilante over the years, but that’s where the comparison should end. He fights crime with gadgets and a costume. His intense strength training allows him to be stronger than the average human, and he fights off immense pain with his willpower.

Sounds like the Dark Knight, doesn’t it? While these comparisons line up with Bruce Wayne’s Batman, there are extreme differences. Bruce fights crime for revenge due to a tragedy that befell him with the death of his parents, while Marc Spector fights to atone for his life as a mercenary. Moon Knight, initially at least, gained from Khonshu the ability to see visions and have superhuman strength that would be greater or nearly non-existent depending on the phase of the moon.

Disney made some pretty different creative decisions from the source material, so it’ll be fun to watch this unfold. Whatever, we know moon knight will be a limited series, and we also know that it will be in the MCM for the foreseeable future at least. One particularly interesting aspect is that Marc Spector, like in the comics, will be Jewish, while other personalities Moon Knight employees might not identify with in the same way. The creative decisions, good or bad, as well as its exact place in the MCM will begin to be revealed when the six-episode story starring Oscar Isaac and Ethan Hawke begins airing on March 30. Class adjourned.

Maury Povich confirms the end of the talk show and announces his retirement: “That’s enough already!”

Gary has extensive newscasting experience in sports radio from WXVWZ 1450AM in Jeffersonville and 790AM Iheart Radio, Louisville. He also wrote sports stories before moving into entertainment writing with MovieWeb.