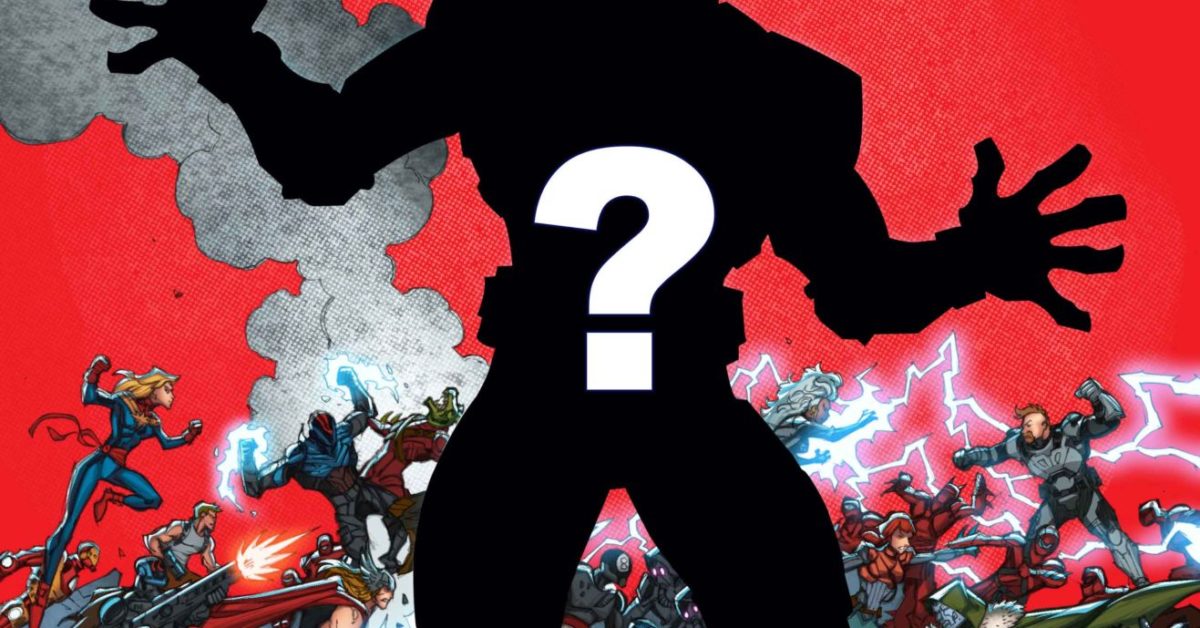 Marvel is releasing an all-new Spider-Man costume in Fortnite

Marvel has announced a new cover for their upcoming Fortnite X Marvel: Zero War Comic #1 will be out next week. “IN THE MIDDLE OF WAR ZERO…Spider-Man marks a new costume in War Zero – both in Fortnite and on the Page! All will soon be revealed in a new cover inspired by Secret Wars #8.

It should be noted that each of the Fortnite X Marvel: Zero War comics will come with a downloadable item for the game and for #1, it will be a Bonus Digital Cosmetic: New Spider-Man Outfit. It is therefore likely that you will be able to embody this new Spider-Man costume from next Tuesday.

FORTNITE X MARVEL ZERO WAR #1 (OF 5)
MARVEL COMICS
APR220739
(F) Christos Gage (F) Sergio Davila (CA) Leinil Yu
THE MARVEL UNIVERSE COLLIDES WITH FORTNITE!
The people of the island are locked in what seems like an endless war, and only one thing has the potential to turn the tide – a crystallized fragment from Zero Point that has been dumped into the Marvel Universe. Spider-Man and Wolverine team up with several Fornite fighters and new recruit Shuri to hunt down the elusive Zero Shard. Can these allies find him in time and avoid disaster? And can the heroes of Marvel and Fortnite realities hold out the Imaginary Order long enough to give them a fighting chance?
Epic Games Creative Director Donald Mustard teams up with veteran Marvel writer Christos Gage (SPIDER-GEDDON, AVENGERS ACADEMY) and artist Sergio Dávila (CAPTAIN MARVEL) for a five-part crossover event with huge ramifications for both universes! Each first issue printed contains a redeemable code to unlock a bonus digital cosmetic in Fortnite!
T+In Stores RATED: June 08, 2022 MSRP: $5.99

The cover is a tribute to mike zeckit is Secret Wars Cover #8 which featured the first chronological appearance of the black suit that would become Venom, which spiked that comic’s in-house original artwork page sales to $3.3 million.

And has already been honored for other new looks for Spider-Man.

Here is an overview of these downloadable items from Fortnite.

Can you spot the elephant in this cartoon?