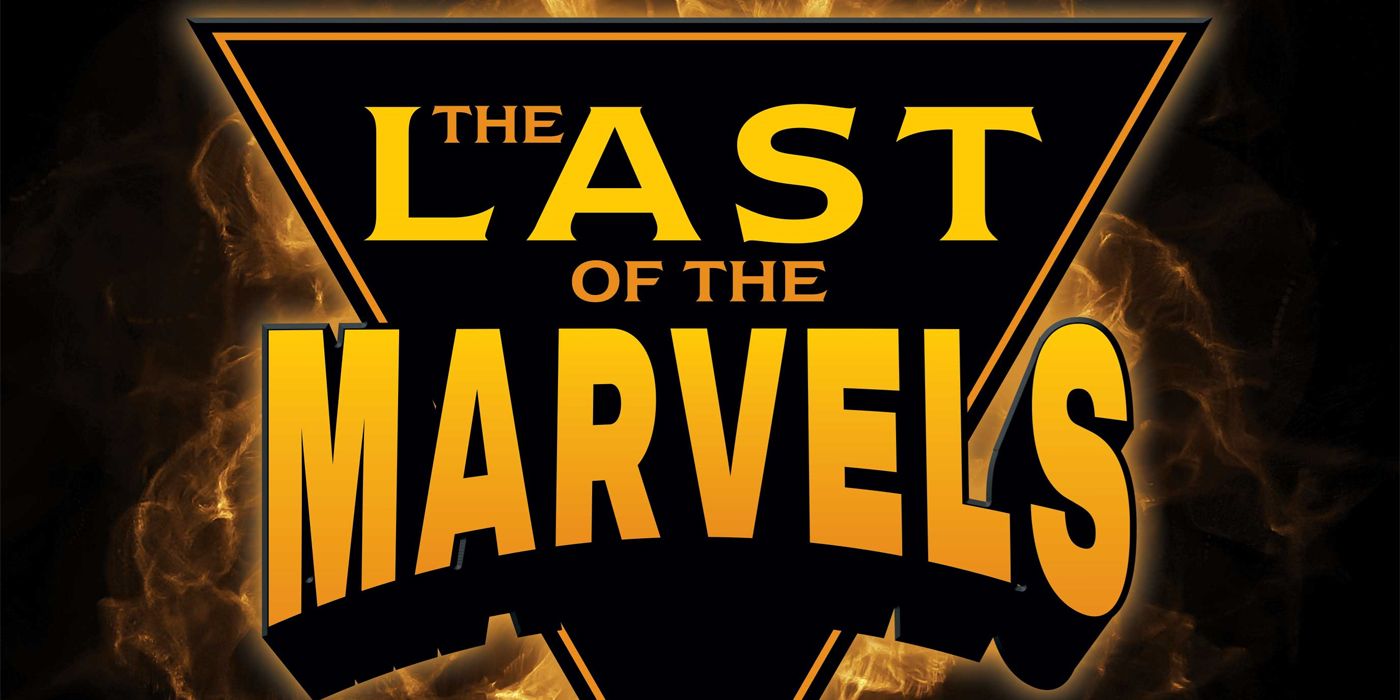 September’s Captain Marvel # 32 will launch a new storyline titled “The Last of the Marvels,” featuring the return of Marvels’ past.

Marvel Comics has released a mysterious teaser image announcing the return of “Wonders of the Past”.

“An old darkness rises, and with it … the wonders of the past return,” the teaser promises. Above the text is a logo that says “The Last of Wonders”, and below, the confirmation that the story starts in September Captain Marvel # 32, by Kelly Thompson and Sergio Davilla.

RELATED: Captain Marvel’s Last Heartbreak Is About To Return In His Life

The original Captain Marvel, Mar-Vell, was created by Stan Lee and Gene Colan and made his Marvel Comics debut in the 1967s. Marvel superheroes # 12. Since then, a number of other characters have taken over including Monica Rambeau, Genis-Vell, Phyla-Vell, Khn’nr, Noh-Varr and most notably Carol Danvers.

Carol, formerly Ms. Marvel, took on the title of Captain Marvel in 2012, and soon after, Kamala Khan took over the vacant Ms. Marvel position. The premiere transcended the comics and debuted in the Marvel Cinematic Universe in 2019, while Kamala will make her own in her own eponymous Disney + series later this year. The two will finally meet in the 2022s Wonders, which will also star Monica Rambeau.

Stay tuned to CBR for more details on “The Last of the Marvels” as they become available.

KEEP READING: Captain Marvel Wants To Kill A Demigod – With Help From His Mother

The Flash: a major Arrowverse hero plans to release in Blaze of Glory

Jon Arvedon is the senior editor of CBR after starting as a freelance writer in 2017. Prior to joining the outlet, he built his portfolio reviewing comics for several notable sites, as Marvel’s Heroes and DC have always been a passion. of his. In fact, his love of superheroes is matched only by his love of Star Wars and weightlifting. If you’re that inclined, you can follow Jon on Twitter at @JonArvedon.