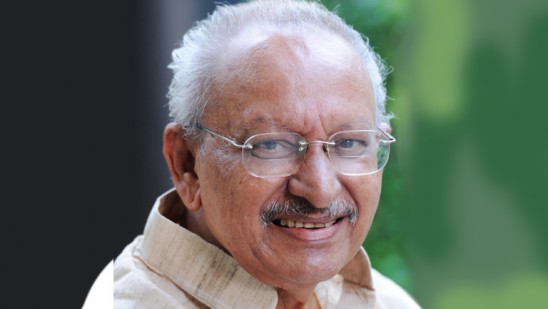 Cochin : Famous king of political cartoons, Yesudasan, dies at the age of 83 while undergoing treatment for Covid at a private hospital in Kochi.

Yesudasan was born near Bharanikavu in Mavelikara. He started drawing after completing his Bachelor of Science degree. The first cartoon showed US Secretary of State John Douglas dancing with an atomic bomb in his hand – a leader the world called “war starved” at the time. This 1955 cartoon appeared in a travel magazine “Ashoka” published by news reporter KP Panthalam from Kottayam.

In 1963, Yesudasan joined Shankar’s Weekly as a disciple of Shankar. After a stint in political cartoons until the state of emergency, Yesudasan returned to Kerala, after which Rajya Sabha C member Achutha Menon asked him to take charge of the writing of the Malayalam children’s magazine “Balyugom” . In the tradition of Shankar’s Weekly, Yesudasan has published several publications including the all-time favorite political satire “Asadhu”, the movie comedy magazine Cut-Cut, Tak-Tak, Sadhu and so on.

Later in 1985, Yesudasan stopped publishing and joined the daily Manorama and worked as a cartoonist for 23 years, after which he joined Metro Vartha and later Deshabhimani, where he illustrated comics daily.

In 1984, Yesudasan wrote screen dialogues for the movie “Panchavadi Palam”. He was also a screenwriter for the film “Ente Ponnu Thamburan” directed by AT Abu in 1992. Yesudasan received the Swadeshabhimani Kesari award in 1919 and also received the Kerala State Award in 2001, 2002, 2003. Yesudasan also received the National Movie. Academy Cartoonist Sivaram Award in 1998 and also the Bengal Lifetime Award from the Indian Institute of Cartoons in 2001. 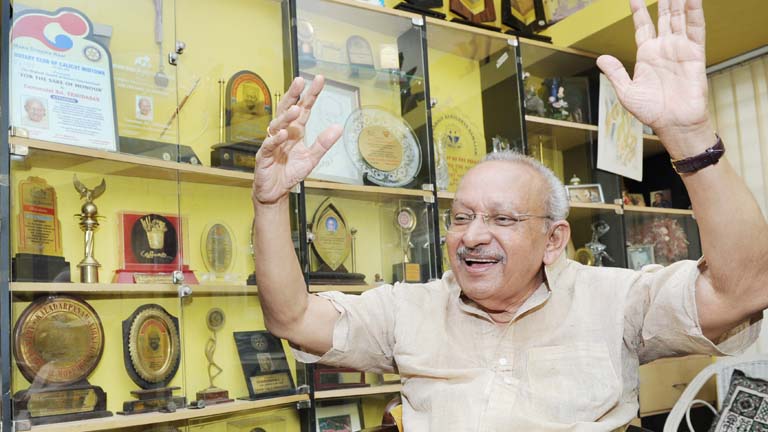