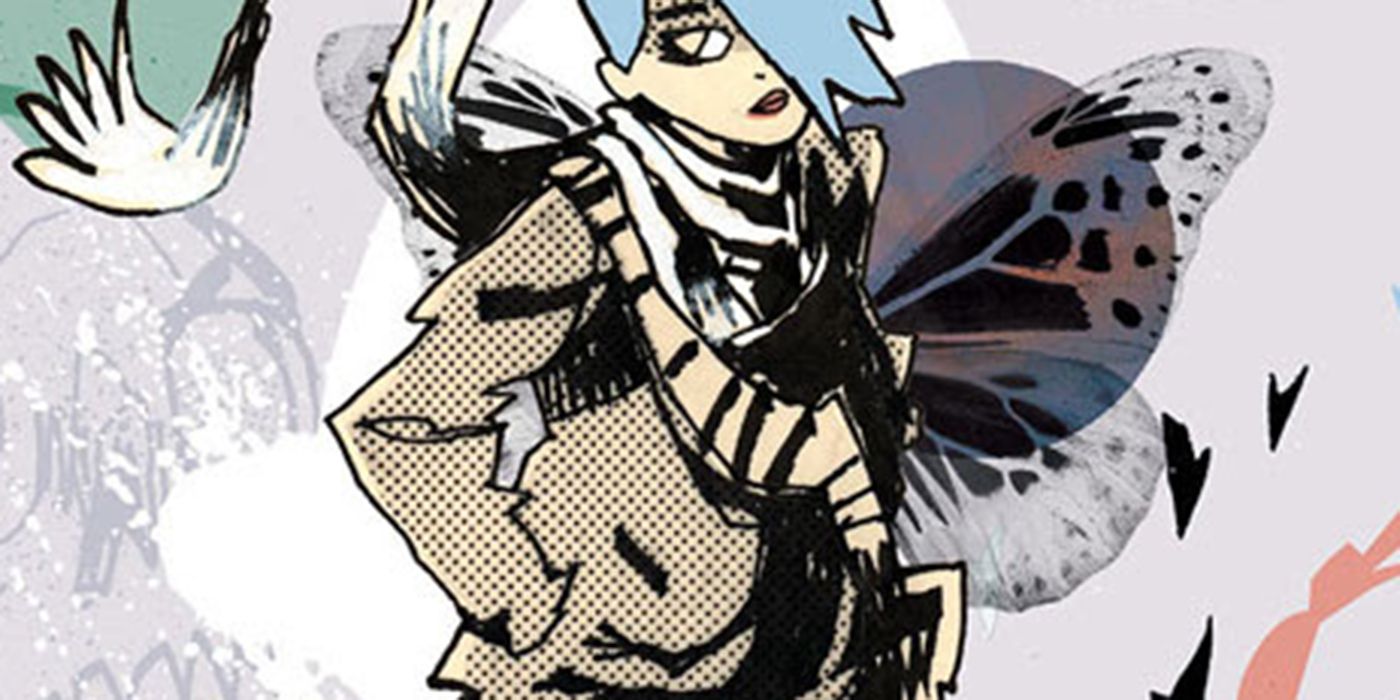 Scouts Grrl: Stone Ghost # 1, the first of a six-issue miniseries, will launch in November 2021 and feature a 1:25 incentive variant by award-winning cover artist Eisner Peach Momoko. “I am extremely excited by this news Scouts Grrl series and I think fans and new readers will be very entertained and definitely get their money’s worth with this one, ”Mahfood said in a press release.

“I present a whole new cast of characters, developing the mythology of the Scouts Grrl, and manage all aspects of book production: writing, drawing, coloring and lettering, to make it a truly unique experience! This series is for fans and collectors looking for something different and quirky when looking at this wall of new releases in the comic book store, ”Mahfood continued.

Written and drawn by Mahfood, Scouts Grrl: Stone Ghost # 1 will follow Dio, Turtleneck Jones, and Gordi “as they face the grim and unpredictable evil of The Teeth,” in a “Out-of-the-box Psychedelic Adventure” full of unique art, bonus comics, and behind the scenes content. Stone ghost is the new chapter of the Scouts Grrl story, which began in 1995 with Scouts Grrl # 1, Mahfood’s first self-published comic strip under the Comcis 40oz banner.

Scouts Grrl: Stone Ghost # 1 arrives in comic bookstores on November 24. It will also be available for purchase on digital platforms like Amazon Kindle, Apple Books, comiXology and Google Play.

The Flash: How Wally West became the killer in Heroes in Crisis

Emily Zogbi is a writer from New York and an editor at CBR. Despite having a Masters of Fine Arts in Poetry, Emily mostly enjoys talking at length about the MCU and why the 2009 Wonder Woman animated film is the best. She would have liked to be a dancer. You can follow Emily on Twitter at @emilyrosezombie.

The streaming service’s clickbait problem threatens to ruin it.