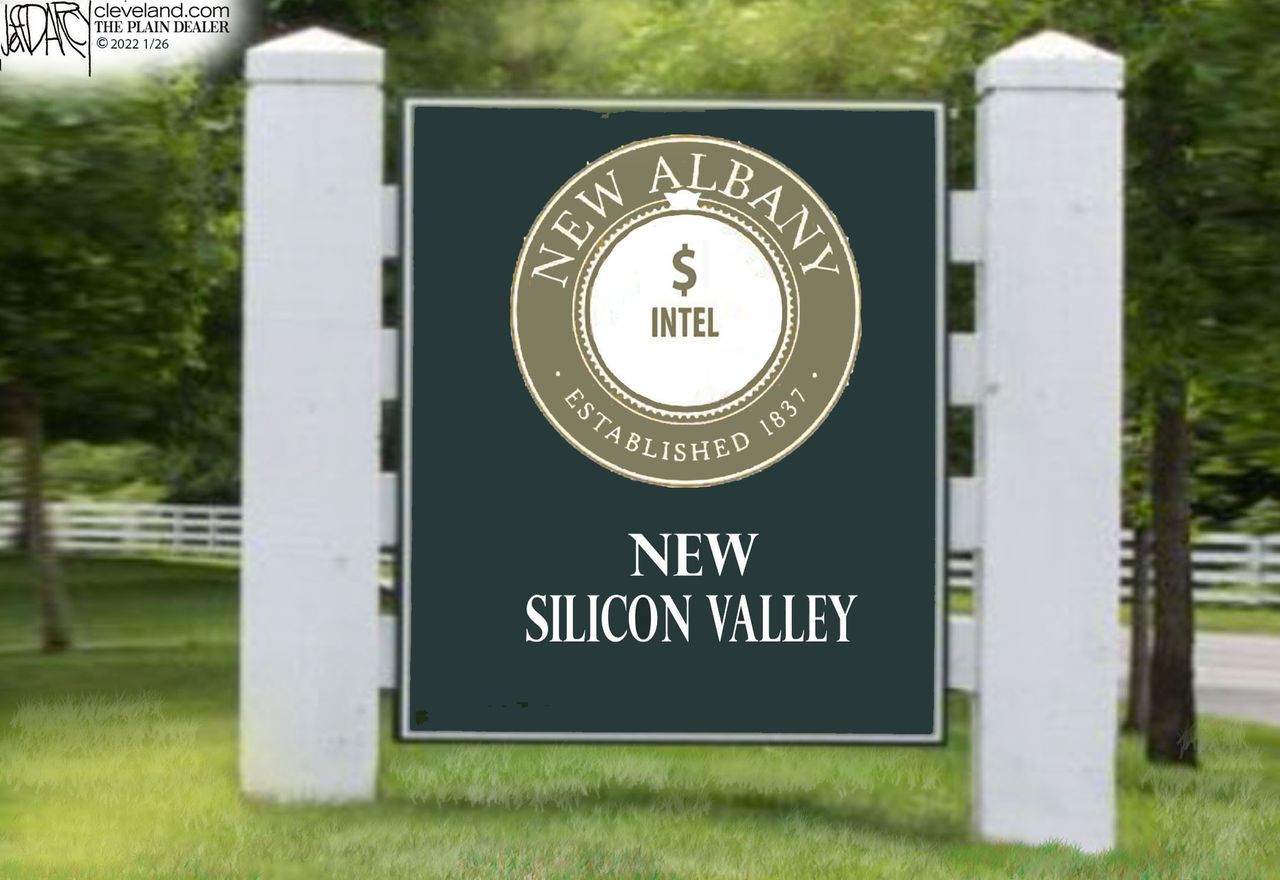 CLEVELAND, Ohio — Let the chips fall where they can, they say. Especially if these chips represent jobs and an investment of more than $20 billion in Ohio, which Intel announced with its plan to build two new “chip” factories in New Albany, Licking County, Ohio.

The project will create 3,000 Intel jobs and 7,000 construction jobs in the area just northeast of Columbus.

“Today’s announcement is monumental news for the State of Ohio. Intel’s new facilities will be transformative for our state, creating thousands of well-paying jobs in Ohio, manufacturing strategically vital semiconductors, often referred to as “chips.” Cutting-edge manufacturing research and development and talent are part of Ohio’s DNA, and we’re proud that the chips – which power the future – are made in Ohio, by Ohio people. Ohio,” Governor Mike DeWine said.

“This historic investment is great news for Ohio and our nation. Intel is a world-class company, and Ohio is well-located to house its new semiconductor manufacturing hub.” –-Sen. Rob Portman

“Today we bury the term “rust belt”. Intel’s record investment in our state confirms what we already know: Ohio workers represent the dynamic workforce that will lead our country into the future. –-Sen. Sherrod Brown