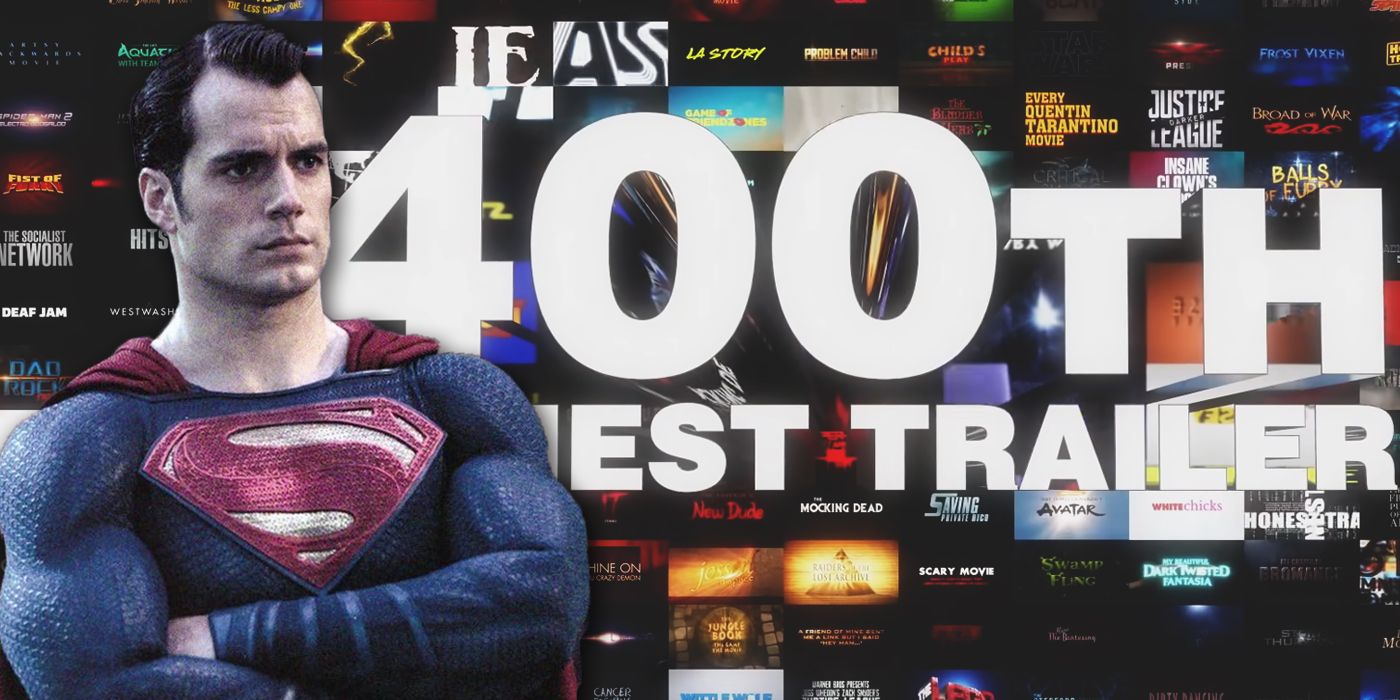 
In honor of its 400th trailer, Honest Trailers takes an in-depth (and humorous) look at the DC Extended Universe.

Posted to YouTube, the trailer wastes no time criticizing DC films, discussing everything from character continuity to dropped spinoffs. “Instead of adapting the best scripts from their best comics, they’ll leave the guys behind. Blade trinity and Rise of Skywalker do their best, and instead of joking all the time, everyone talks like a 14-year-old trying to look badass as he flips through a Wiki page, ”says the narrator.

Understandably, the trailer compares the DCEU to the Marvel Cinematic Universe. “In a world dominated by Disney’s Mickey Mouse Club, watch DC’s effort to stand out where Marvel asks, ‘What if the gods were like us? “. DC replies, “They’re real and they don’t want anything to do with you. “The trailer also recognizes the Warner Bros.” difficult relationship with many of the DCEU cast and crew.

The next film in DC’s big screen lineup is The suicide squad. Set to premiere in theaters and on HBO Max in August, the film follows villains like Harley Quinn, Bloodsport, King Shark, Polka-Dot Man, and Peacemaker on a search-and-destroy mission to the island of Corto Maltese. The suicide squad serves as a reboot of the 2016 DCEU movie Suicide Squad.

The Marvel Cinematic Universe MUST DIE

Dyllan is a historian, classicist and former retail viewer. When not watching documentaries, looking for new books to read, or bothering her turtle, she writes for CBR. Connect with her on Twitter @SailorMarzipan.