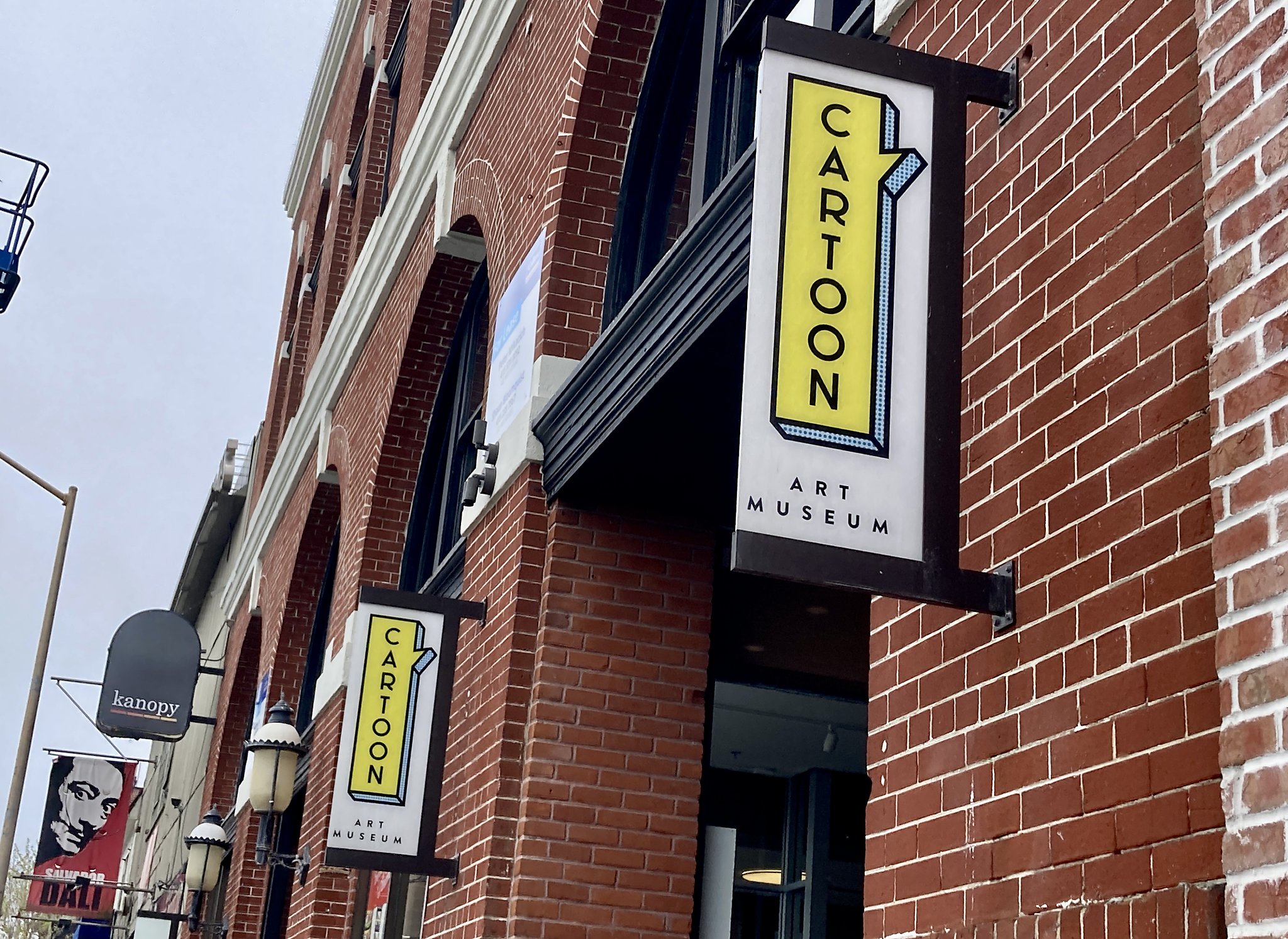 New to podcasting? Here’s how to listen.

The Cartoon Art Museum is one of the nonprofit’s all-time survival stories, having moved several times since it opened in 1987. It may have found the perfect home in San Francisco’s tourism epicenter, on Beach Street, one block from Fisherman’s Wharf.

The Cartoon Art Museum’s latest exhibit is “Keith Knight’s ‘Woke’ in San Francisco,” a tribute to longtime Bay Area artist Knight and the Hulu television series based on his strip.

an underrated form of visual storytelling