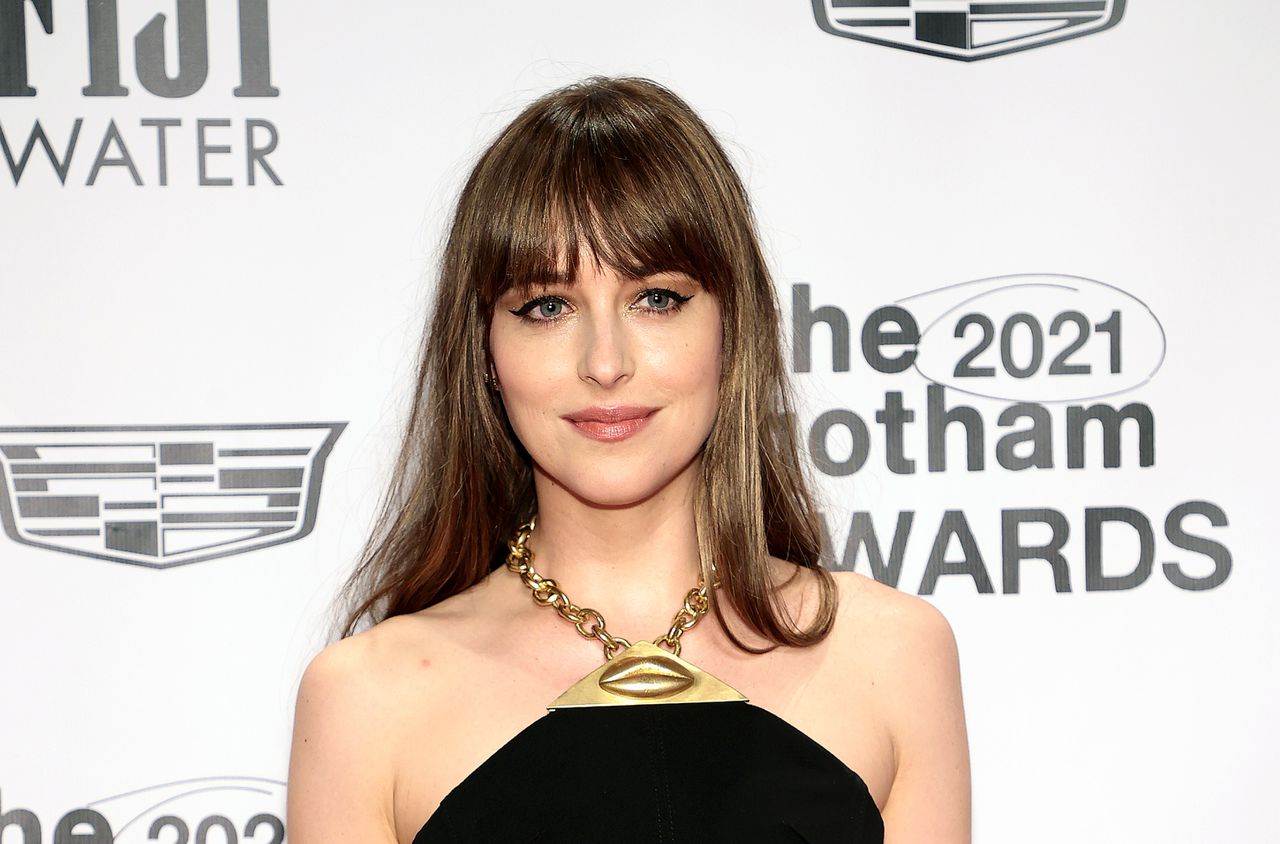 Filming for the Spider-Man ‘Madame Web’ spin-off film began this week in Boston, a part of the city that was transformed into NYC in the early 2000s

Boston residents longing for that year 2000 nostalgia can take a trip to the city’s Financial District, as the neighborhood has been reimagined on an early 2000s New York street filled with payphones, old yellow cabs, boxes from the New York Daily News and a construction poster from Beyoncé’s first solo album “Dangerously In Love,” all for the set of the Marvel spin-off movie “Madame Web” Spider-Man, according to boston.com.

According to a filming update from Production Weekly, “Madame Web” began filming in Boston on July 11 and will continue filming in the city through September.

Sony’s Spider-Man spin-off features “Fifty Shades of Gray” star Dakota Johnson as “Madame Web,” the film’s lead. Sydney Sweeney of “Euphoria” fame and Emma Roberts who starred in 2020’s “The Hunt” and Isabela Merced, star of the live-action film “Dora,” will take on supporting character roles in the film.

Although an official synopsis for the film has not been released, the comic book adaptation “Madame Web” is based on Madame Web, a mutant from the Spider-man universe. In the comics, Madame Web is depicted as a woman with myasthenia gravis – a chronic disorder that weakens skeletal muscles – forcing her to stay connected to a survival machine that looks like a spider’s web. Due to her medical condition and advanced age, Madame Web does not fight villains in the comics. Whether the film stays true to the comic book depiction of Madame Web is uncertain.

“Madame Web” is set to be released on July 7, 2023, according to IMDB. The production team is currently looking for extras in Boston and the greater New England area, anyone interested in being an extra for the film “Madame Web” can apply. here.