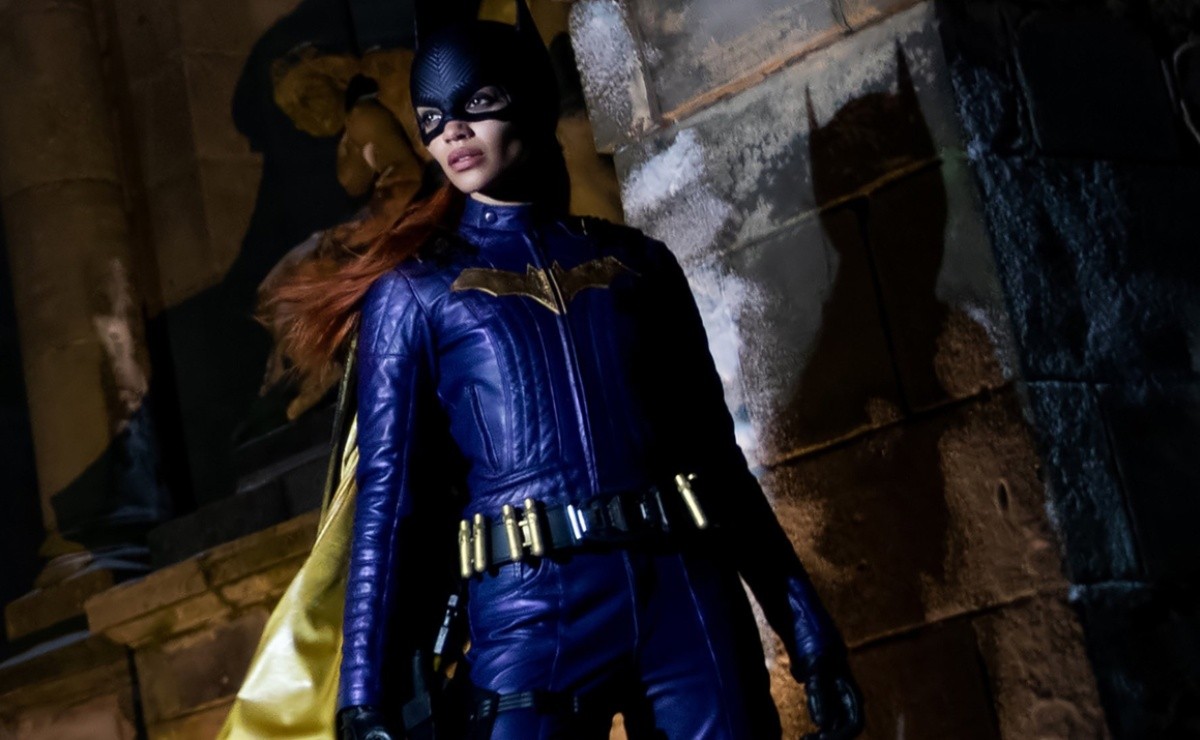 bat girl is one of the most famous characters of the DC Comics universe and has always been presented as Batman’his female counterpart. It is the name of several female heroes appearing in the franchise’s comic books.

The best known is the early Bronze Age Batgirl, who is the alter ego of Barbara Gordondaughter of the Gotham City Police Commissioner James Gordon. In the comics, Barbara stopped an attempted kidnapping of Bruce Wayne by killer mothwho caught the attention of Batman and from there she became a super heroine.

The new film, which will star the singer Leslie Gracewho has already participated in productions such as In the heights and Step 2: the streets, is directed by Adil El Arbi and Bilall Fallah. Christina Hodson will write the screenplay, who wrote Birds of prey and the next the flash.

Leslie Grace will play Barbara Gordon/Batgirl, the main protagonist. JK Simmons will be Commissioner Gordon, Brendan Fraser will be Garfield Lynns/Firefly, Aquino ivory will be Alysia Yeoh, Ben Ashden will be the store manager, Rebecca Yeo will be the morning news anchor, Janis Ahern will be Posh Lady (Genevieve Banks), Ed Wade will be Simon Lipman, Danielle Lewis will be Sycophant and David Cheung will be Lucky Hand Gang Member.

Michael Keaton will return to once again play his legendary character, Bruce Wayne/Batman. Jacob Scipio, Corey Johnson, Rebecca Front, Ethan Kai and Martin Farrell will also be involved in production but their roles have yet to be revealed.

Leslie Grace confessed that the film will be a kind of investigation story and will be like a crime novel. The actress confessed in an interview what we can expect from the new DC production:

“I will say that one of my favorite things about our storyline and the heart of our film is that you get to see Babs and this alter ego she summons, Batgirl, teeter between the nuances of life and the good and evil and black and white, and there’s so much in between there’s not a lot of nuance to her thinking at the start of the story and she finds herself in a lot of these tough situations and has to figure it out a lot of parts of herself in order to come out of So you can see her growing from that kind of perspective of the world and I really like that“, she says.

On the other hand, El Arbi said the film will somehow connect to DC’s emerging multiverse. “Well, you know, we’d give the same answer, because we’d also be asking, ‘Oh, you’ve got JK ​​Simmons from the Snyderverse and we’ve got Michael Keaton from the Burton-verse. What is the situation there? And they said, “Don’t worry about it. We have a plan.” They never really explained that aspect to us, but I guess you’ll have to see the other movies to understand what’s going on, why the reason is that we ended up in kind of a spaghetti multiverse in that regard. of that I am sure.”

The production company hasn’t released a release date yet, but it appears to have been pushed back to 2023 instead of releasing before the end of this year. It may also be released theatrically rather than exclusively on HBO Max, which would have been DC’s first film to use this release strategy. However, it is already in the final stages of the editing process. Which means it won’t be long before we have the trailer in our hands.

Directors Fallah and El Arbi were also in charge of Ms. Marvel series, from DC’s peer company, marvel studios. In an interview, they confirmed how different the two productions are for entertainment companies.

“If you’re talking about our experience with ‘Ms. Marvel,’ that’s an origin story. Marvel,” that’s an origin story the same way ‘Batgirl’ is an origin story. It’s seeing that journey of someone who’s not a superhero at all becoming a superhero. In this way we had a lot of experience with ‘Ms. Marvel’ that we continued with this project. Marvel’ that we continued with this project. But, of course, there’s a big difference in that Ms. Marvel is a teenager in a colorful world, while Batgirl is a grown woman. She has a job and she’s in Gotham City. It’s a bit darker. It’s Batman, the OG. These worlds are different, but it’s very interesting to see. how they become superheroes”, they said.