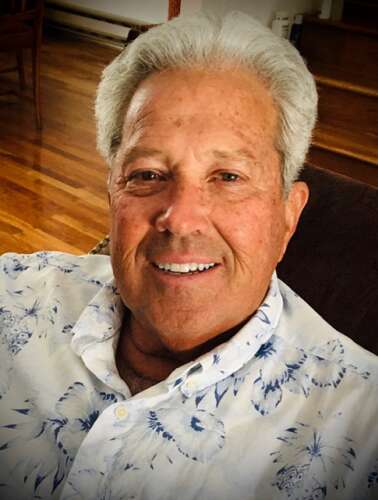 Smokey Bear lied to us. I know that may sound harsh but it’s true. He told us: “Only you can prevent forest fires. Ha! We know that there can be many causes of forest fires over which we have no control. I distinctly remember the statistics of the year from our Missionary Ridge fire in 2002. This devastating wildfire burned 73,000 acres, destroyed 47 homes and cabins, and killed one firefighter. Experts believe sparks from a car dragging its muffler started the fire.

Seven out of 10 wildfires that year were started by lightning and 2 1/2 out of 10 were started by unemployed firefighters. In the Rocky Mountain states, 70% of all wildfires are caused by lightning. During a 10-day period in July 1940, the Western Montana and Northern Idaho National Forests reported 1,488 lightning fires. Lightning strikes the earth about 100 times per minute, or about 8 billion strikes per day.

Lightning strikes Texas more than any other state, partly because of its size and partly because of the wrath of the gods. Florida and Oklahoma are also at or near the top of this list. Hmmm. We’re also more at risk of being struck by lightning in Colorado, but that’s more because of our mountains and elevation than the vengeful gods. We were lucky to have two monsoons this summer. Although thunderstorms bring much-needed humidity, they also bring lightning.

Other causes can be equipment, such as a chainsaw, lawn mower, electric fence, or even a train. A story in The New York Times on July 5, said high winds can send power lines banging together and even electrocuted birds can start fires. A bird can rest on a wire without any problem. But touching two wires simultaneously or touching a wire and grounded equipment, such as a transformer, can cause problems.

In 2017, a snake-carrying hawk started a 40-acre fire in Montana. It was one of at least 44 wildfires caused by electrocuted birds in the United States from 2014 to 2018. I don’t know if that lends more credence or less to the “Birds Aren’t Real” movement. The Birds Aren’t Real movement claims that more than 12 billion birds in the United States have been killed by the government and replaced with replica drones designed to spy on American citizens. The movement’s founder, Peter McIndoe, explains that birds sit on power lines to recharge. You’re kind of taking a break if you’ve been to the Durango 4th of July Drone Expo. Is the government behind all this? (“The Twilight Zone” theme.)

I feel more betrayed by Smokey than by Santa Claus, the Easter Bunny or the Tooth Fairy. Santa Claus only asked me if I had been a good boy. E. Bunny never really communicated well. The tooth fairy left me some money, but not the $5.36 per tooth that a recent survey found (CBS). Inflation is everywhere. However, Smokey Bear spoke to me directly on television and in commercials saying that only I could prevent forest fires. Uncle Sam used the same tactic saying he wanted me to go to Vietnam. Since then, I’ve always been skeptical of anyone pointing at me, talking directly and challenging me in this way.

Don’t believe anything on the internet, in an advertisement, or that you hear on the radio or television or that you hear from a human or especially a talking bear. Do your research, learn from reliable and unbiased sources, and then come to your conclusion. We will no longer be fooled! … Well yes, we probably will.