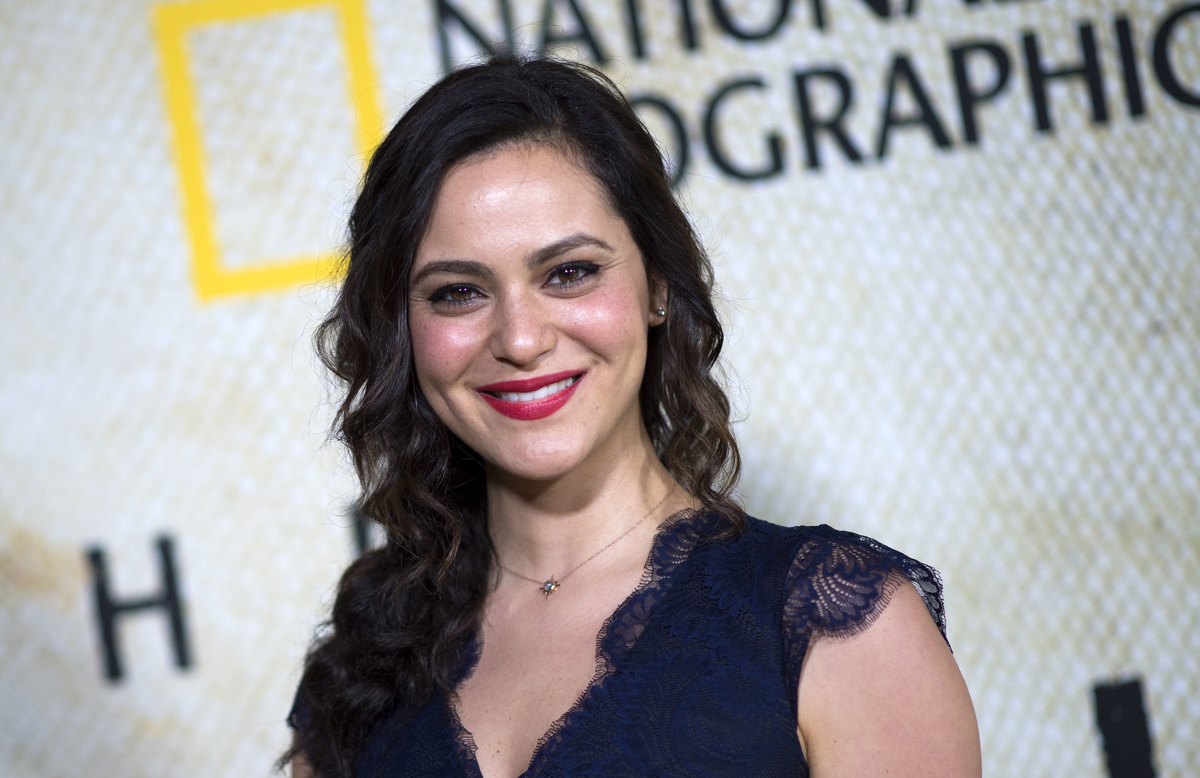 Does ‘Moon Knight’ actor May Calamawy play a Marvel Comics character on the show?

Marvel has leaked information about the Moon Knight cast in the Disney+ series. They revealed Oscar Isaac as Steven Grant, Ethan Hawke as Arthur Harrow, and more. One of the latest additions to the cast of Moon Knight, May Calamawy, had a role shrouded in mystery before Marvel revealed it. His role in moon knight, Layla El-Faouly, doesn’t seem to have a direct counterpart at Marvel Comics. So who really is Marvel’s Layla El-Faouly?

The Marvel Cinematic Universe show is looking to expand into the darker supernatural characters. They teased the Dane Whitman Black Knight at the end of Eternals, with the voice of vampire hunter Blade off-screen. Moon Knight fits perfectly into this darker niche.

Oscar Isaac’s character Moon Knight makes a deal with the Egyptian god Khonshu. Hawke’s Arthur Harrow leads a cult. However, fans can turn to the comics for clues about these characters. They can’t do the same for the role of Calamawy.

In February 2022, an issue of Empire magazine included a description box noting that Calamawy would play Layla El-Faouly. Fans likely rushed to the Marvel Wiki to learn more about the character.

However, May Calamawy’s Layla El-Faouly didn’t seem to have any Marvel Comics roots at all, let alone Moon Knight. Layla El-Faouly has no direct origin with the comic book publisher.

by Oscar Isaac Moon Knight has already shown that this series will be unlike any Marvel project before. And that includes reworking some very obscure heroes and villains.

Moon Knight is about blurring the lines between what we think we know. Oscar Issac can be credited as Steven Grant, Marc Spector, Moon Knight, Jake Lockley, and several other characters. Ethan Hawke’s Arthur Harrow only appeared in one comic, and he certainly wasn’t a cult leader.

Some fans suspected Calamawy was playing Marvel Comics’ Marlene Alraune. Without Marlene, Marc Spector might never have become the Moon Knight, as she brought him to the Khonshu Idol.

If May Calamawy appeared in Moon Knight like Marlene Alraune, however, the name change seems somewhat random.

However, when digging deeper into Marvel Comics, characters called Layla have appeared over the years, such as the Mutant Layla Miller. One character, in particular, however, has ties to more supernatural elements.

In Marvel Comics, Layla is a villain with ties to other Egyptian gods

Although Moon Knight receives power from Khonshu, the Egyptian god often uses Marc Spector in plots of revenge against other gods. Yes Moon Knight wanted a villain with ties to other gods, having May Calamawy play a certain Marvel Comics character would achieve that.

This draws attention to a Marvel Comics character named Layla, or Mambo Layla. This Layla dabbled in voodoo and zombies – something much closer to the plans set up by Arthur Harrow, who had an army of zombified patients. However, this character’s last name was never revealed.

This Layla appeals to the serpent god, Damballah, the offspring of Set, an influential figure in Egyptian mythology. She used this power to resurrect businessman Simon Garth, who would fight Spider-Man and even team up with the priestess Calypso.

With Calypso set to debut in Sony Kraven the hunter movie, played by Ariana DeBose, it would be the perfect time for Marvel to introduce an adjacent character.

Of course, this is all just speculation. Fans can find out how May Calamawy’s Layla El-Faouly reveals herself when Moon Knight drops on Disney+ on March 30, 2022.