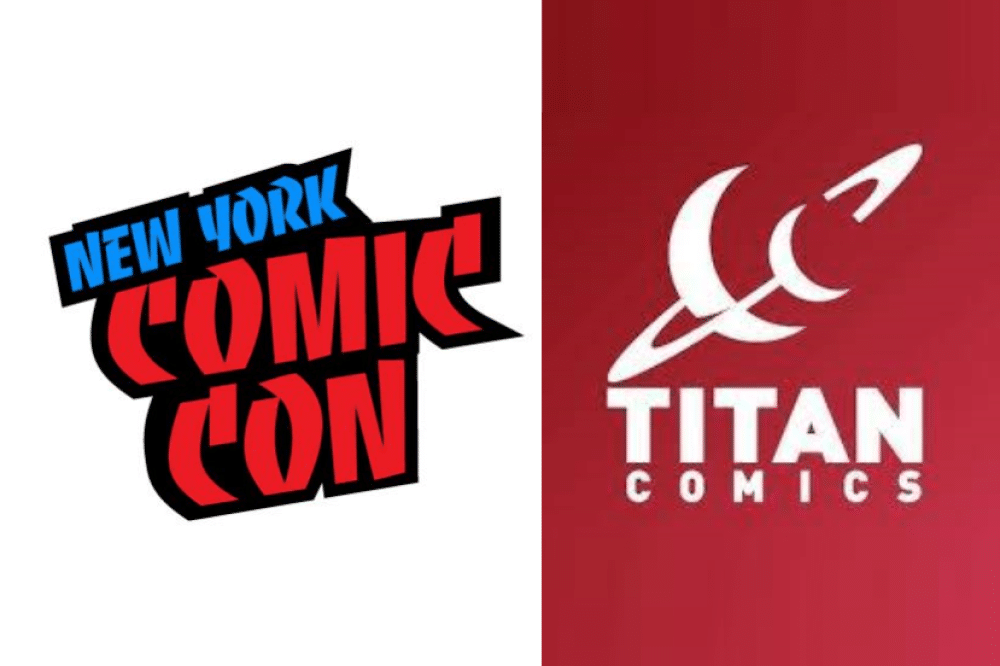 Doctor Who, Star Trek and more

Titan brings some of your favorite comics to New York Comic Con!

Take a look behind the scenes (pages?) Of Doctor Who, Star Trek, and more longtime favorites, check out the latest Hard Case Crime series, and more.

Best of all, for those of us who can’t make it to New York City, all of the Titan Comics panels are virtual. So you can stream them from home.

Check out the full line of Titan Comics NYCC panels below.

Doctor Who: Empire of the Wolf

Life is strange: settling the dust

The Phantom of the Opera

From the original libretto of Andrew Lloyd Webber’s world-renowned and award-winning musical, comes this fully licensed graphic novel adaptation. Go behind the curtain with writer Cavan Scott and publisher David Leach to really find out where the ghost’s heart lies! Presented by Titan Vice President Andrew Sumner. The graphic novel is released in the fall of 2021.

An exciting new era of Star Trek. Go where no man has gone before, behind the scenes of the new official Star Trek magazine coming soon! With writers Lisa Klink (Star Trek: Voyager) and James Swallow (Star Trek), editors Nick Jones and Jonathan Wilkins. Not to mention an appearance by Una McCormack to talk about “The Autobiography of Mr. Spock”. Learn about all the new Star Trek fiction and what the characters in your favorite universe are doing behind the cameras! Launch of the magazine in early November 2021. David Leach to really discover where the heart of the ghost is! Presented by Titan Vice President Andrew Sumner. The graphic novel is released in the fall of 2021.