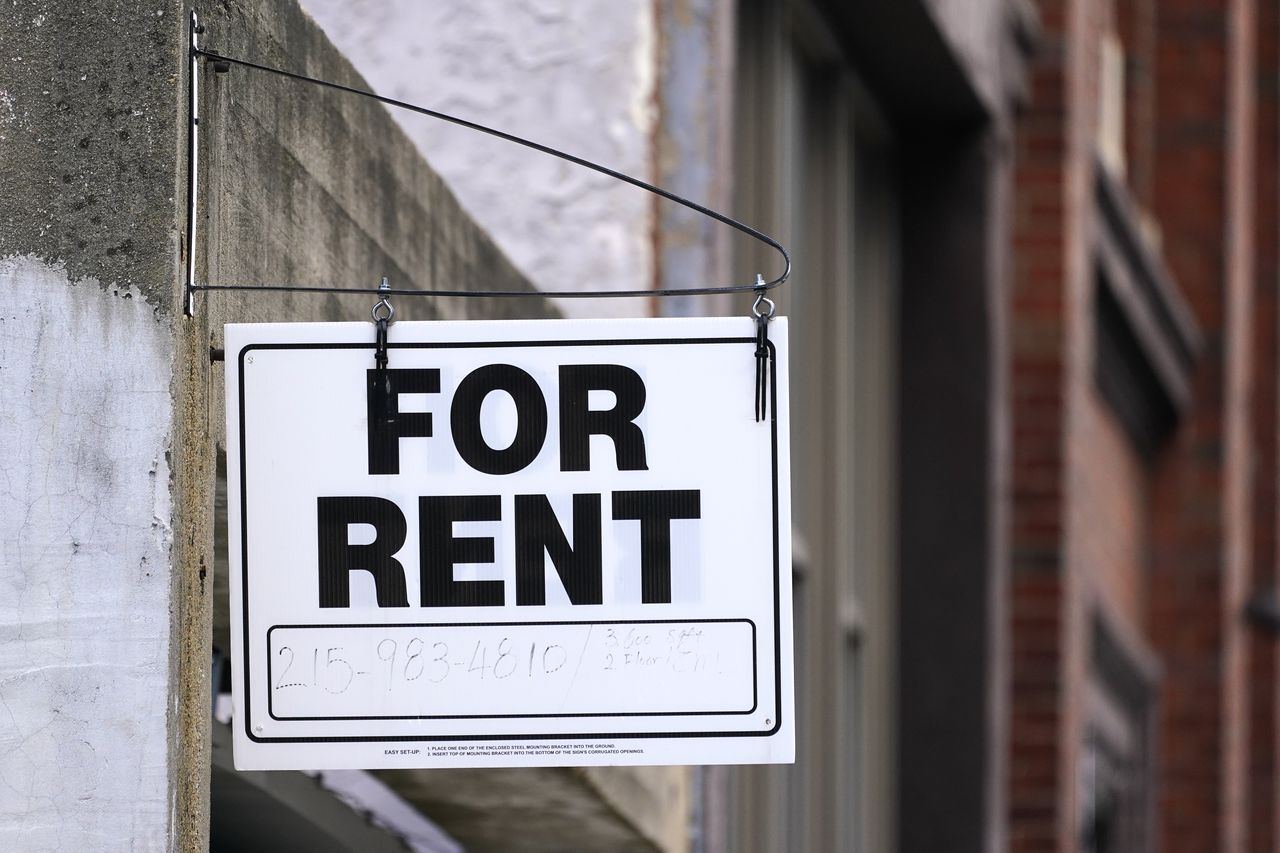 The criticism of New Jersey’s Emergency Rental Assistance (ERA) program expressed in the editorial cartoon by Jimmy Margulies published September 12 is misinformed. The panel depicts the program, along with others, in a snail race.

Governor Phil Murphy’s team at the Department of Community Affairs has fully disbursed its initial $625 million allocation of ERA funds to pandemic-affected households, with the funds being distributed equitably to residents hardest hit by the pandemic.

More than $608 million was distributed to 67,880 households during the second phase of the program. The rest is used to administer the program. Because it is one of the most successful programs in the nation, the state received two additional federal grants from ERA.

New Jersey has helped tens of thousands of families, and it is extremely unfortunate that a small fraction of those approved for ERA assistance are still waiting. (“NJ Rental Assistance Programs Have Failed Hundreds of Residents…”, article, August 24). They deserve a quick resolution. Any errors should be corrected and improvements should be made where possible.

However, it is irresponsible to portray the ERA program as a failure when the reality is the exact opposite. With more housing supports, DCA would be able to reach more families and build on the success of the program.

The FBI (almost) always has its man

To those calling for the “defunding” of the FBI after the Mar-A-Lago raid:

I am grateful to the FBI for arresting these criminals and helping solve their cases: mobsters Al Capone, John Dillinger, Bonnie and Clyde and John Gotti; the aircraft bombers of Pan Am Flight 103, the Oklahoma City Bomber; the DC Beltway sniper; the Unabomber, the Anthrax Letter terrorists, the World Trade Center terrorists, and various serial killers.

I am not pollyanish when it comes to the history of FBI domestic surveillance and covert operations against political groups. I am also aware that the FBI does not capture all criminals, such as the Zodiac Killer and the still missing hijacker “DB Cooper”.

But, if you want the FBI funded, then you are sympathetic to those who willfully and unlawfully conceal, suppress, mutilate, or erase secret and top secret documents, a violation of the Espionage Act. As a progressive, every time I hear “Defund the Police” I cringe. I support police reform and demilitarization of the police. When I hear “Defund the FBI”, I convulse.

I sleep better at night knowing the FBI is on the case for rapists, murderers, hijackers, bombings, terrorists, and insurgents. Thank you for your service to the republic, FBI.

Ride in the wake of black activists

Princeton University’s decision to extend relief to families with incomes up to $100,000 who will receive free tuition and assistance with incomes up to $300,000 is without a doubt. a generous and necessary gesture. But I can’t help but feel that old stab of anger that results from the fact that in America, when black people win bitter battles for any financial or political acknowledgment of the debt owed to us, others tend to earn as much – or more – from our efforts.

I graduated from high school in 1971, when most of the civil rights-era gains of the 1960s paid off for young black students looking for a better life than our parents. I have benefited from the hard work of the Reverend Martin Luther King Jr. and his ilk. I won a scholarship at Rutgers, then at New York University, then I got jobs at GE and AT&T.

Many of my contemporaries were white women, Asians and other immigrants who followed in the footsteps of black activists and black parents who worked every day and took to the streets and political places to fight and sacrifice. for the future of their children. And again, even now, white people continue to benefit from programs that were originally intended for dispossessed black families.

Thank you, Princeton, for all you do, but it’s still not specifically enough, for needy but able future black students and their families.

Public option for public workers, and all of us

As many things have become more expensive lately, the one area of ​​our life that is always costing more is our health care. As public servants in New Jersey protest a 21% increase in the share of state health benefit plan premiums they pay, with a 24% increase for local governments, those among we who pay property taxes will also see an increase.

Will we ever learn that having a profit driven health care system will never be affordable to all who need it and will be a debt driver for our citizens, businesses and local government ?

I understand that we think our nation is a leader in innovation, but sometimes leaders need to open their eyes to options that can alleviate problems we have yet to overcome. For this issue of health care costs, we need to provide a public option that can compete with those in other countries. Sure, there are issues with national health care, but if you can’t even afford insurance, you don’t really have access to health care here in America. I think we can take a public option and solve some of these problems while giving all Americans access to affordable health care.

Just send the bags back

I don’t understand the problem with grocery store home delivery services and customers hoarding too many reusable shopping bags. Services are packaging orders in reusable items because they are prohibited from putting groceries in single-use plastic or paper bags under New Jersey law.

The accumulation of unwanted reusable material could be solved if customers were asked to pick up these bags and give them to the delivery driver, or leave them outside for collection, on the next delivery. The driver must then return them to the store or distribution center for reuse.

How is this different from the old glass bottle return process we had with milk delivery services when we were kids? The Bag Law is a big hit, and that one wrinkle is something we should be able to fix!

Editor’s Note: Lawmakers are now considering change the state’s bag ban to allow online orders to be shipped in paper bags. Some grocery store suppliers claim that allowing reusable bags to be returned for use by different customers creates sanitation problems.

Our journalism needs your support. Please subscribe today to NJ.com.