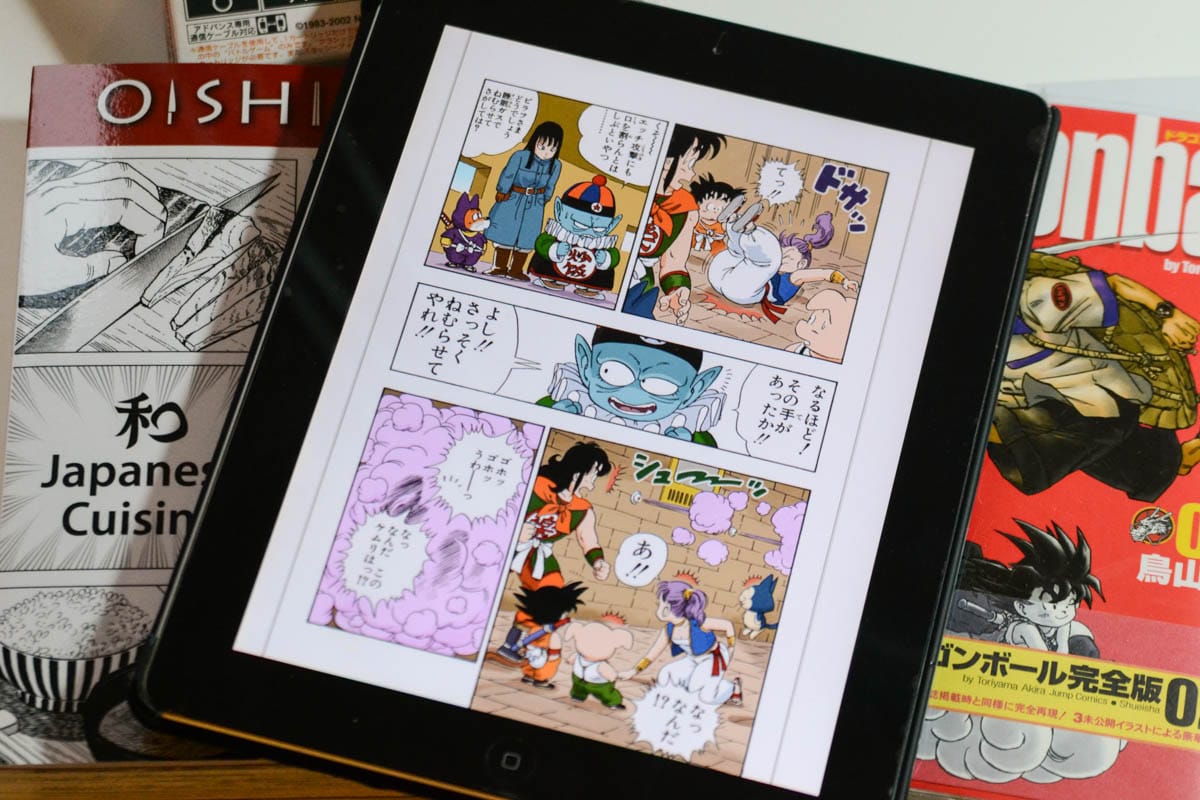 Digital Comics Including Webtoon and Smartoon See Strong Growth in 2021

The publishing market in Japan grew by 3.6% in 2021, revealed the Association of Book and Magazine Publishers and Publishers of Japan (AJPEA), which estimated that the entire segment was worth 1, 6742 trillion yen, or about $14.70 billion, AnimeNewsNetwork reported. This is three consecutive years of growth for the publishing industry as a whole. It also indicates a stronger performance of the digital publishing segment which grew by 18.6% from 2020 to 2021, which more than offset the negative growth of 1.3% recorded by the print market in during the period.

The digital comics market, in particular, made solid gains, which saw its market value rise to 411.4 billion yen or US$3.61 billion in 2021, from 342 billion yen or 3 billion. US dollars in 2020. This is attributed to comics that got screen adaptations that added to their appeal in a larger part of the market. Additionally, there have also been Webtoon and Smartoon vertical scrolling comics which have also seen a lot of positive adoption among the masses. The sale of digital magazines, however, fell to 9.9 billion yen or US$86.98 million in 2021 from 11 billion yen (96.64 million US$) in 2020.

The sale of monthly and weekly print periodicals, however, declined by 4.5% and 9.7% respectively from 2020 to 2021. To dig deeper into the market for monthly print periodicals, magazines that are published regularly saw their sales decline by 7% while mooks suffered a 14 percent decline. Manga sales had seen a 20% growth in sales in 2020, which had a lot to do with the immense popularity of Demon Slayer: Kimetsu no Yaiba although the segment was again down 1% in 2021.

With a keen interest in technology, I make it a point to keep up to date with the latest developments in the world of technology and gadgets. This includes smartphones or tablets, but even extends to AI and self-driving automobiles, the latter being my latest fad. In addition to writing, I like watching videos, reading, listening to music or experimenting with different recipes. Cinema is another aspect that interests me a lot and maybe I will make a film in the future.