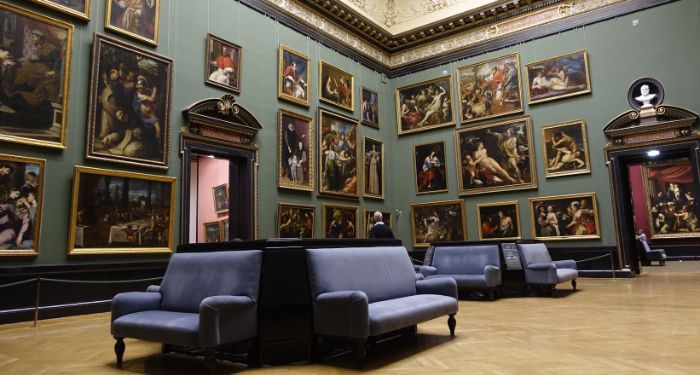 Design a museum and get a historical comic

This content contains affiliate links. When you purchase through these links, we may earn an affiliate commission.

While Americans tend to equate comic books with superheroes, graphic novels have as many flavors as prose books. They can even be helpful in teaching readers history they may have missed in school, as Carina Pereira wrote. This quiz is designed to help history buffs find the comics that best suit their historical interests.

Obviously, I could only include a limited number of comics in this quiz, so first I had to lay down some ground rules for what I would and wouldn’t include. First, I decided to stick with non-fiction comics. There are many great historical fiction comics – books like salt magic Where Superman crushes the Klan — but this quiz is for non-fiction recs only.

Second, I tried to avoid really famous titles. Maus and Persepolis are the gold standard for historical comics, and you should definitely read them if you haven’t, but I wanted to highlight some books that may not have had as much publicity. This is also why I excluded comics written by celebrities, like March and They called us enemieswho received a boost from their famous co-authors.

I also tried to be as diverse as possible in terms of eras, settings and backgrounds of the creators. That meant cutting out a lot of really interesting comics about American history, including Kent State: Four dead in Ohio and Redbone: The True Story of a Native American Rock Band. Otherwise, the entire quiz would focus on one country while excluding compelling stories from and/or based in other countries.

Why does this quiz focus on museums, you ask? Because they bring history to life. Just like those comics. So let’s learn right now – or, if you want to skip the quiz and just get some great recordings, keep scrolling and pick the comics you want to read for yourself.

Sign up to The Stack to receive the best Book Riot Comic articles, selected for you.

Thank you for signing up! Keep an eye on your inbox.

By signing up, you agree to our terms of use

Author Rebecca Hall explores her family’s history, including her slave ancestors who rebelled against their captors and oppressors.

This moving book tells the story of a Korean woman – one of many – forced into sexual slavery by Japanese soldiers during World War II.

Author and illustrator Julia Alekseyeva tells the story of her great-grandmother’s turbulent life in Soviet Ukraine and Julia’s own discovery in America.

The Battle of Churubusco by Andrea Ferraris (Translated by Jamie Richards)

This Italian comic tells the story of the San Patricios: European immigrants who joined the US military but later defected to fight for Mexico during the Mexican-American War.

In the 1910s, a group of young female factory workers, sickened by the radium they use in their work, fight to hold their employer accountable.