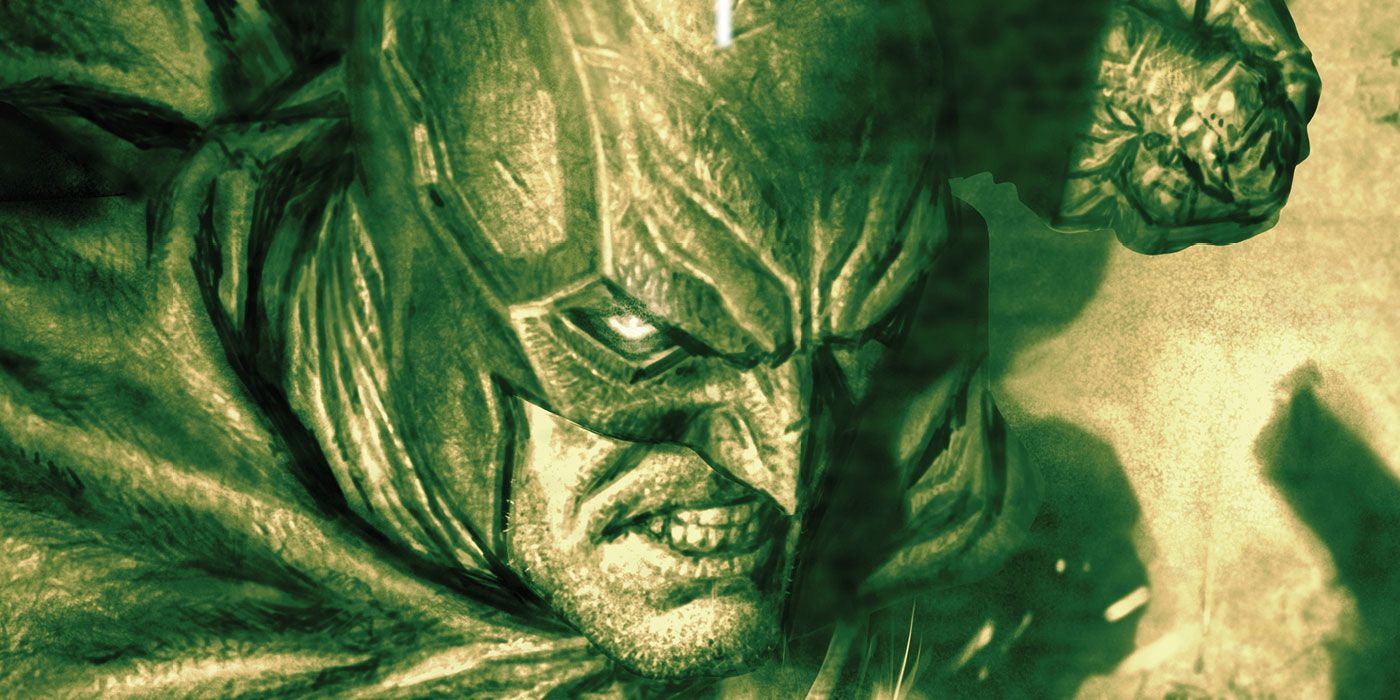 
The “Countdown To Task Force Z” saves in future issues of Detective Comics hint at zombie versions of Batman’s enemies – which includes Bane.

“Countdown to Task Force Z” starts in Detective Comics # 1014 and follows reporter Deb Donovan as she pursues the missing bodies of supervillains, including Bane. However, Batman tells him to stop his investigation – which leads Donovan to team up with none other than Jason Todd, the Red Hood. “Countdown To Task Force Z” is written by Matthew Rosenberg (Batman: Urban Legends, Hawkeye: free fall) and illustrated by Darick Robertson (The boys).

RELATED: Batman Just Reminded Why He Can NEVER Be Trusted

Bane was one of the victims of “A-Day”, which saw Arkham Asylum being inundated with Joker laughing gas. This event led to the rise of the Magistrate – the heavily militarized police force that will have an iron grip on Gotham during the timeline of Future State. Anti-vigilante sentiment has also spread in Gotham, to the point where Batman and his allies find it difficult to conduct vigilance activities.

“Task Force Z” is also reminiscent of Task Force X – or as fans know best, the Suicide Squad. With the Suicide Squad made up of supervillains taking on black-op missions, the idea of ​​Batman’s dead villains as a fighting force is a terrifying thought to consider. Who steals these bodies and revives them, and why the Dark Knight wants to keep him silent, is a mystery that will undoubtedly be answered in future issues.

A Seattle-based freelance journalist, Collier enjoys all facets of pop culture, including comics and anime. Spider-Man is his all-time favorite fictional character.