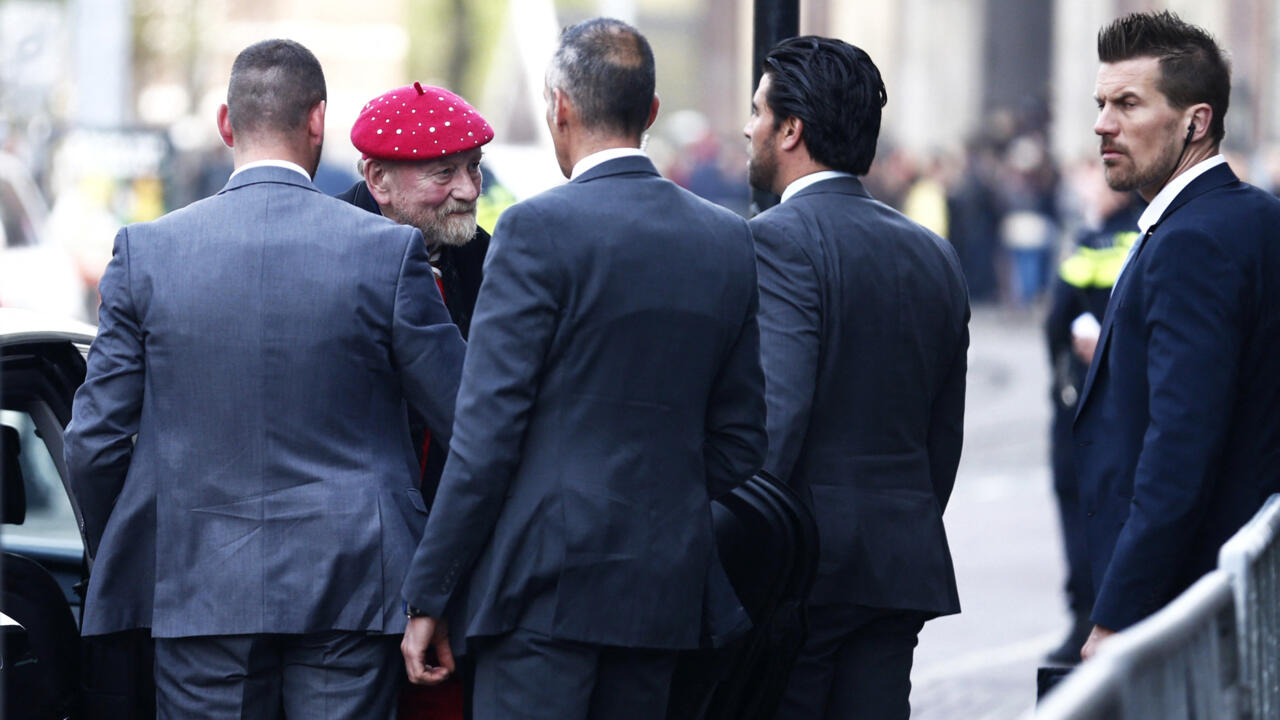 Danish artist Kurt Westergaard, famous for drawing a caricature of the Prophet Muhammad that sparked outrage in the Muslim world, has died at the age of 86, his family told Danish media on Sunday.

Westergaard died in his sleep after a long period of ill health, his family told the Berlingske newspaper.

The illustrator is behind 12 cartoons published by the conservative daily Jyllands-Posten under the title “The Face of Muhammad”, one of which aroused particular anger.

The cartoons went almost unnoticed at first, but after two weeks a demonstration against them took place in Copenhagen, and then ambassadors of Muslim countries in Denmark protested.

Anger then escalated into anti-Danish violence in the Muslim world in February 2006.

The cartoon-related violence culminated in a massacre in 2015 that left 12 people dead at the satirical weekly Charlie Hebdo in Paris, which reprinted the cartoons in 2012.

Westergaard had worked at the Jyllands-Posten since the mid-1980s as an illustrator and, according to Berlingske, the design in question had in fact been printed once before, but without causing much controversy.

During the last years of his life, Westergaard, like a number of other anime associates, had to live under police protection at a secret address.

In early 2010, Danish police arrested a 28-year-old Somali man armed with a knife in the Westergaard house, where he planned to kill him.

The latest: virus cases on the rise in Italy; Euro 2020 link | Economic news

Back to action! Frederick Comic Con returns | WDVM25 and DCW50