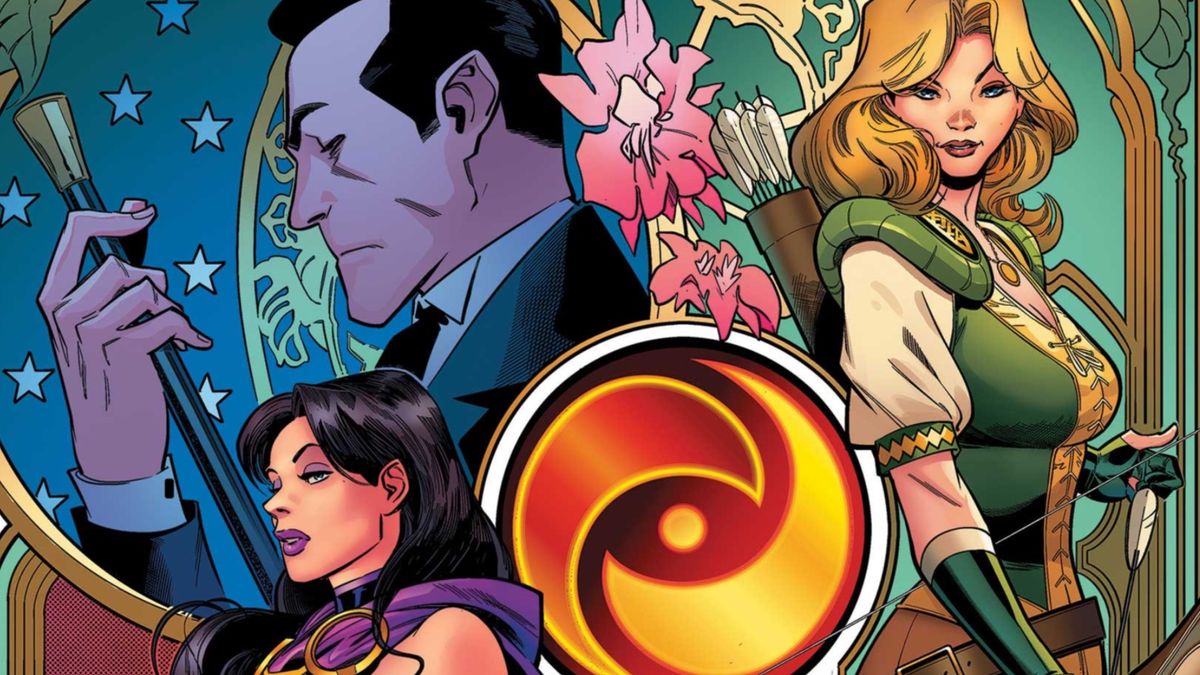 CrossGen returns to Marvel Comics in November, via a collection of reprinted materials meant to be an entry point into the world of the cult comic book publisher turned Marvel.

Marvel describes CrossGen itself as “the most innovative fingerprint of the 21st century,” but that’s only part of the story.

Before CrossGen Entertainment was purchased by the Walt Disney Company and relaunched around 2011 as a Marvel imprint after Disney’s purchase of Marvel, it was a business-oriented independent comics publisher launched in late 90s by a Florida investor named Marc Alessi.

(opens in a new tab)

CrossGen gained a cult following, thanks in part to its early adoption of the idea of ​​webcomics, allowing subscribers to read CrossGen titles through a web browser – an innovation that was virtually unheard of in the early 2000s.

Following a series of behind-the-scenes controversies, CrossGen Entertainment went bankrupt before being acquired by The Walt Disney Company, leading to its eventual short-lived relaunch as an imprint of Marvel Comics.

“In Ruse (2001) #1, detective Simon Archer and his assistant Emma Bishop face magic and mystery on the Victorian planet Arcadia!” reads Marvel’s solicitation text for the CrossGen Tales collection. “In Mystic (2000) #1, meet sisters Geneviève and Giselle – one is a witch, the other is a socialite, but their fates are about to be changed!”

“In Sigil (2000) #1, a planetary union is locked in centuries-old war with starfaring Saurians!” the solicitation continues. “And in Sojourn (2001) #1, archer Arwyn and his allies fight for survival in the shadow of the undead dictator Mordath! But who are the Sigil-Bearers that unite these four stories?

CrossGen may have been more fantasy and sci-fi oriented, but some of the Best Non-Marvel/DC Superhero Universes have also been bought out by the “Big Two” over the years.