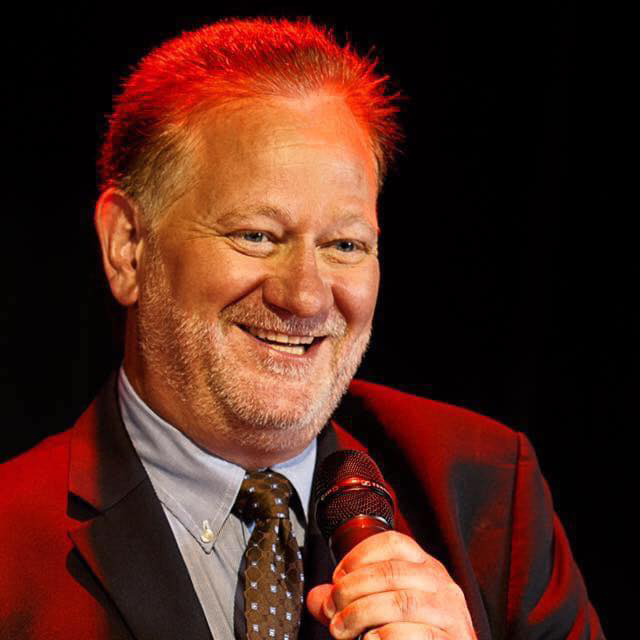 PRO JOKESTER: Richie Byrne has been performing for over 30 years in top venues across the country. (Photo provided)

So far, 2022 has been cold and snowy in Southern Ocean County. But it’s sure to heat up on Saturday, Feb. 12 at 7:30 p.m., when Richie Byrne will headline the first Comedy Night Special of the year at the Surflight Theater in Beach Haven.

Byrne is a star in his own right, having performed for over 30 years at venues such as Dangerfield’s in New York, Caroline’s on Broadway, Gotham Comedy Club, Carnegie Hall and Radio City Music Hall as well as the Borgata in Atlantic City and The Comedy Stop at the Too Much at AC and Vegas. He is also an actor who has appeared in TV shows such as ‘Sex and the City’, ‘The Sopranos’, ‘Law & Order: Criminal Intent’ and ‘Conviction’ as well as the feature film ‘Good-Bye Baby’. . And he entertained US Armed Forces personnel around the world with “Comics on Duty.”

However, Byrne has secured a steady streak of paychecks as a warm-up comedian for “The Dr. Oz Show” for more than a decade. He also did warm-up work for “The Rachael Ray Show”, “The Drew Barrymore Show”, “The Chew”, “The Jane Pauley Show”, “Murphy Brown”, “Who Wants to Be a Millionaire” and the Miss America Pageant.

A warm-up’s job is to energize an audience before a show or, in the case of sitcoms – where taping an episode “in front of a live audience” can sometimes take eight hours – to keep audience members awake. and excited during commercial breaks and as scenery changes are made and technical issues are resolved.

It can be a high-paying gig. According to Melissa Locker, writing for vanity lounge, warm-up performers “can earn between $4,000 and $6,000 a day for sitcom work.” Other jobs don’t pay as much because warm-up work is often done once filming or recording of an actual show has begun. Again, many talk shows and game shows often record more than one episode at a time.

Warm-up comics should do more than be funny. They need to understand what the star wants, what the producers want, what needs to be explained to an audience, and how to quickly connect with an audience. The latter skill is important for many show warm-ups, which is why Byrne is known for having one of the highest “laughs per minute” numbers in the business. Here is an example of its speed:

“It’s good to be back on stage. I had to take the weekend; my cousin got married on Friday. Friday. Friday wedding, cheap ba—-d. Yeah, everyone takes half a day’s work to save $1.99 on a plate of chicken. If you’re not laughing, that means you got married on a Friday. It’s OK.

“Happy marriage, Catholic marriage – where are my Catholics, Catholics in the room, where are the Catholics? You applaud as if we were a team; I like this. Now look at this, are you real Catholics, or are you Christmas-Easter types? I like Christmas-Easter people. You go to church two days a year, you ruin everything when you’re there. You don’t remember shit!

“Because if you’ve never been to a Catholic Mass, there’s a lot going on. Were busy. We are working for this hour. They have to sit down, stand up and kneel – it’s like a choreography. It’s exhausting; that’s why they feed you halfway.

Tickets are $22 and can be purchased online at surflight.org. A reminder – Surflight requires proof of vaccination or a negative COVID test within 72 hours of the performance for anyone 12 years of age or older. Face coverings must also be worn upon entering the theater and must remain in place for the duration of the performance.