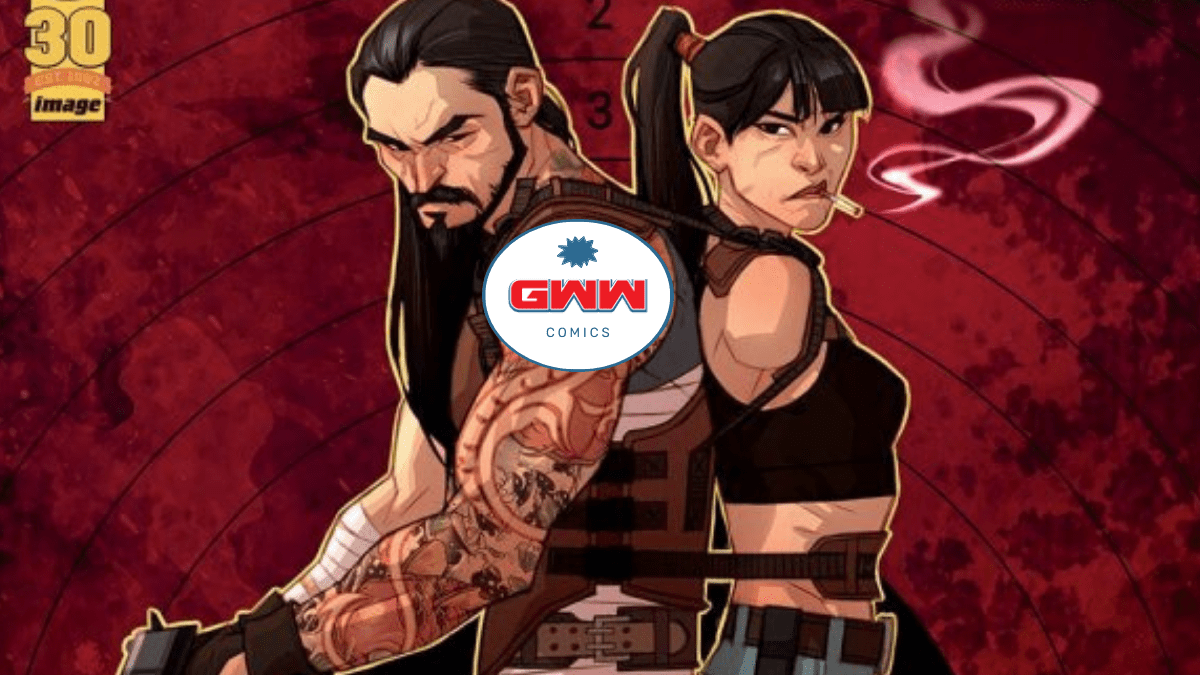 Comic of the Week: Image Comics’ King of Spies #3

King of Spies #3 scores three in a row for Image, with Crossover #11 and Saga #55 receiving Comic of the Week honors in the previous two weeks. BOOM! Studios’ Seven Secrets #14 was right there after building an incredible start for the title’s third arc.

Before we get into the story, the main cover by Matteo Scalera and the variant cover by Ozgur Yildirim are amazing. I liked Scalera’s main covers for the first two issues, but these two for King of Spies #3 are the best in the series. Itzy and Idris’ idea is such a wild concept. To see them ready to take action — and take action on this file — is exceptional. And Millar picks the perfect spot for Scalera to insert the duo.

But there’s more to King of Spies #3 than Itzy and Idris. However, their involvement poses an important question to Roland King. I have to imagine this will have a strong influence on what happens in the final issue of the series. (Speaking of what, Itzy and Idris spin-off please? Lots of possibilities there!)

Now, this story is great from the start. I will say that the second issue was not as good as the first and this week’s, but it was still very good. One of the things that separates this from other “badass stories of the past” is the tempo. We still get King’s monologue mixed up throughout the story, but Scalera’s art shakes things up. Instead of knocking readers over the head with so much thought, Millar provides just enough, leaving room for the imagination.

All of this has created a lot of excitement in the latest issue of this outstanding miniseries.