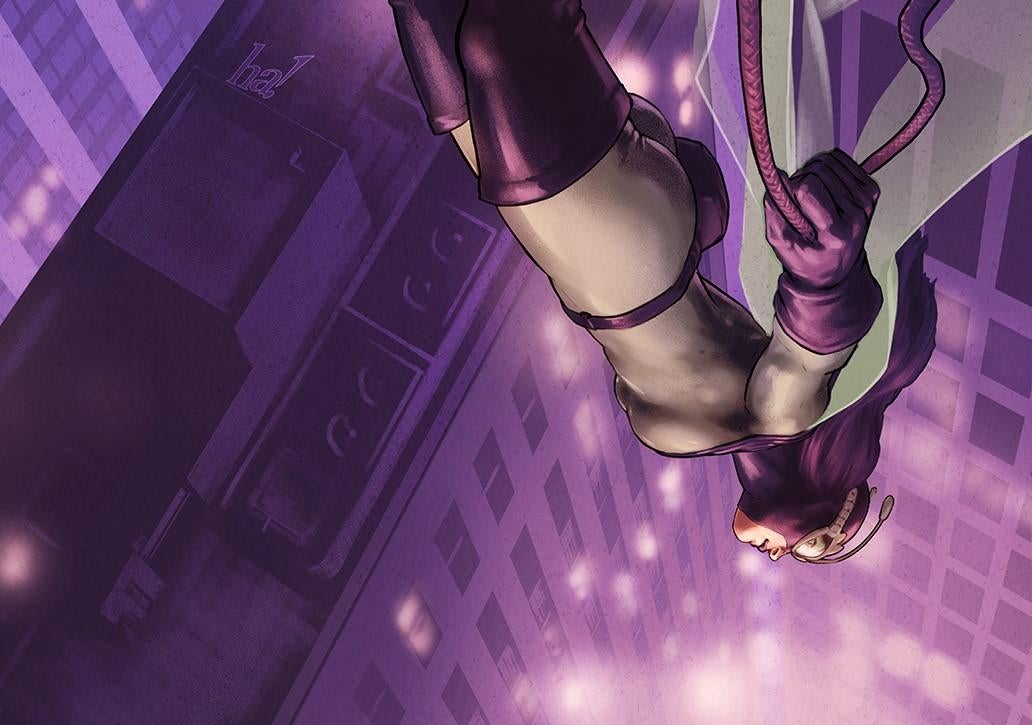 Ahoy Comics provided ComicBook with an exclusive first look at Gene Ha’s cover variant for the upcoming one-shot Bad Earth: Trapped on Teen Planet by writer Gail Simone. The first of five one-shots to hit stores over the next few months by creative teams of superstars, Trapped on a teenage planet finds the sinister and gritty vigilante Dragonfly taken to a Land of teenagers, malt houses, love triangles and nonstop jokes. Will they win him or will his violent methods infect their world? As you can guess from this description, the issue is inspired by Archie Comics, and each of the upcoming five one-shots will be related to the Bad earth multiverse in a slightly different way.

“Gene provides variant covers to our five Bad land one-shots, â€Peyer told ComicBook. â€œTaken together, they make up a portfolio of shots from our main cast that is suitable for the scoping. Sometimes I get asked why we are reprinting our cover on the back covers, without the logos, copy and barcodes. Art like this is why. “

You can see the cover below.

“Tom Peyer and Jamal Igle created a clever premise with Bad land it is deeply satisfying read. All it needed was more red hair, “Simone said when announcing the project.” Our story is about a town, a small town and the people who live in the town, y including a serious redhead, who is sort of in love with two girls. From a distance, this city presents itself as so many other small towns in the world: safe, decent, innocent. Get closer, however, and you start to see the shadows, especially the long, dark shadow of the dragonfly. ”

The bad earth: trapped on a teenage planet # 1 will be available in stores and online on March 4.