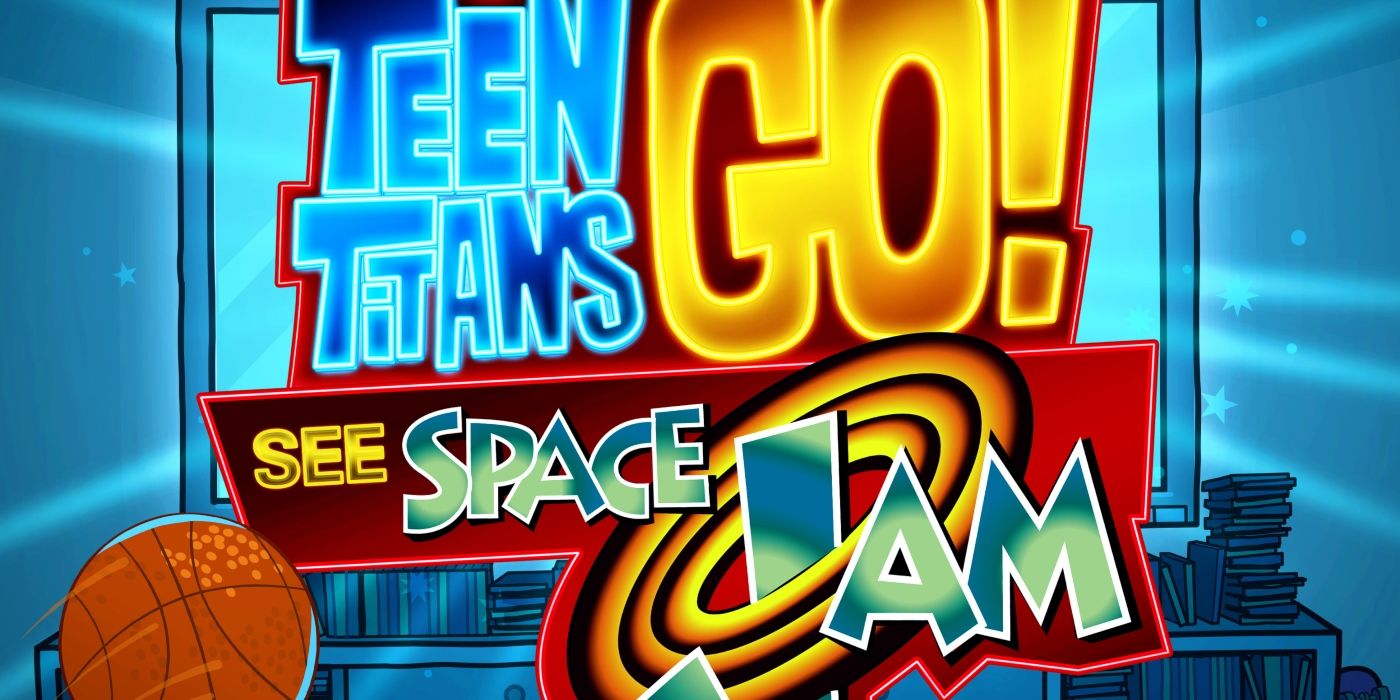 The Teen Titans have never seen Space jam. That is about to change, thanks to none other than the Nerdlucks.

The upcoming crossover movie isn’t all Cartoon Network has in store for the Teen Titans series. Teen Titans Go! will also see a special episode featuring New Teen Titans guest creative team Marv Wolfman and George Pérez, scheduled to air on May 29. Soon after, the Titans will cross paths with the DC Super Hero Girls in the Teen Titans Go! crossover special, “Space House,” which airs on May 31.

In Teen Titans Go! See Space Jam, the Teen Titans are visited by the Nerdlucks, the iconic villains of Space Jam who tried to capture Michael Jordan and the Looney Tunes. Amazed to discover that his fellow Titans have never seen Space Jam, Cyborg organizes an exclusive watch party. Of course, if the Titans are watching a movie, don’t expect the silence to be golden. Raven and Starfire provide the commentary, Cyborg provides the fun facts, Beast Boy points out the butt shots, and Robin… well, Robin doesn’t trust their new alien friends. Are the Nerdlucks here to watch an innocent watch night, or do they have more sinister motives up their sleeves?

The first unmapped sequence arrives in an unexpected way

Narayan Liu (/ Nəraɪʌn Lɪʊ / in IPA) is an article and news writer, and junior editor at CBR. From Hong Kong, currently based in Sweden. These days, Narayan writes about movies, TV shows, comics, and video games, or anything to do with The Witcher. He does this while studying language, culture and communication at the University of Linnaeus. You can follow him on his blog (narayanliu.wordpress.com), on Twitter (@Narayan_Liu) or contact him directly on Narayan (dot) Liu (at) gmail.com.

Kane & Able is an absurd psychedelic anthology from Image Comics