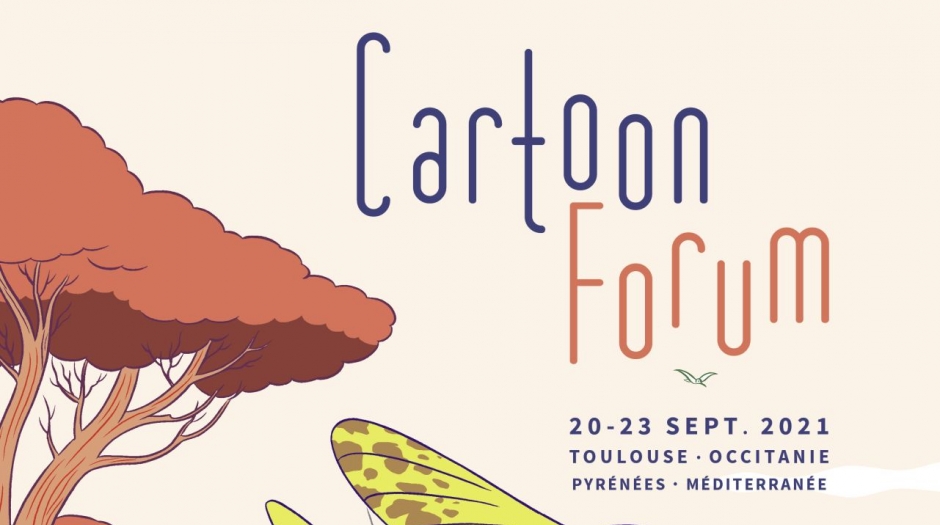 Cartoon forum, one of the industry’s largest annual pitching and co-production conferences for animated television projects, offers producers the opportunity to pitch their projects to 1,000 broadcasters, investors and other potential partners from 40 countries . Since its creation in 1990, 870 series have found funding, representing a total budget of 3.1 billion euros. This year, the 3-day event will take place September 20-23 in Toulouse, France.

Each year, the event highlights a different country; this year the spotlight is on Portugal, celebrating its artists and contributions to the world of animation. The artistic and production capacity of the country has increased in both quality and quantity and has benefited from the support of producers and authors, animation companies and studios, as well as public support from the Portuguese Institute of Cinema and audiovisual (ICA).

With the support of the Portugal Film Commission (PFC) and the Cinema and Tourism Fund (25-30% cash back) which started in 2018, the local industry has become more competitive internationally in animation production services and co-productions. With the continued success of Portuguese short films, the push for the production of larger formats – feature films and television series – is gaining ground. 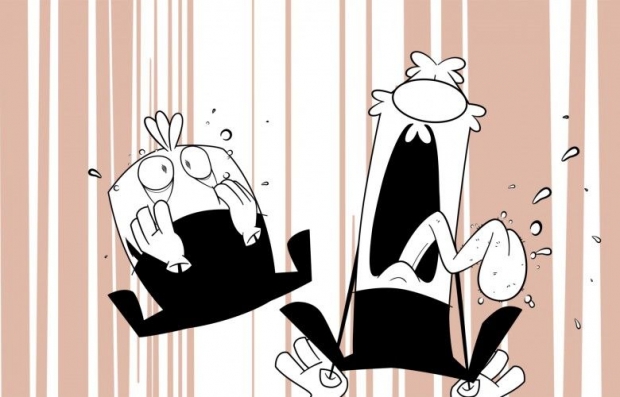 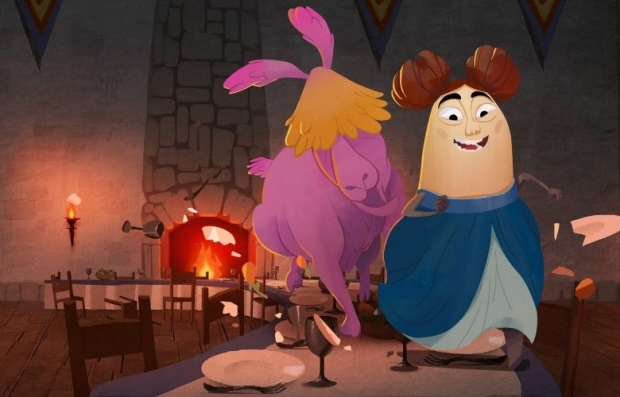