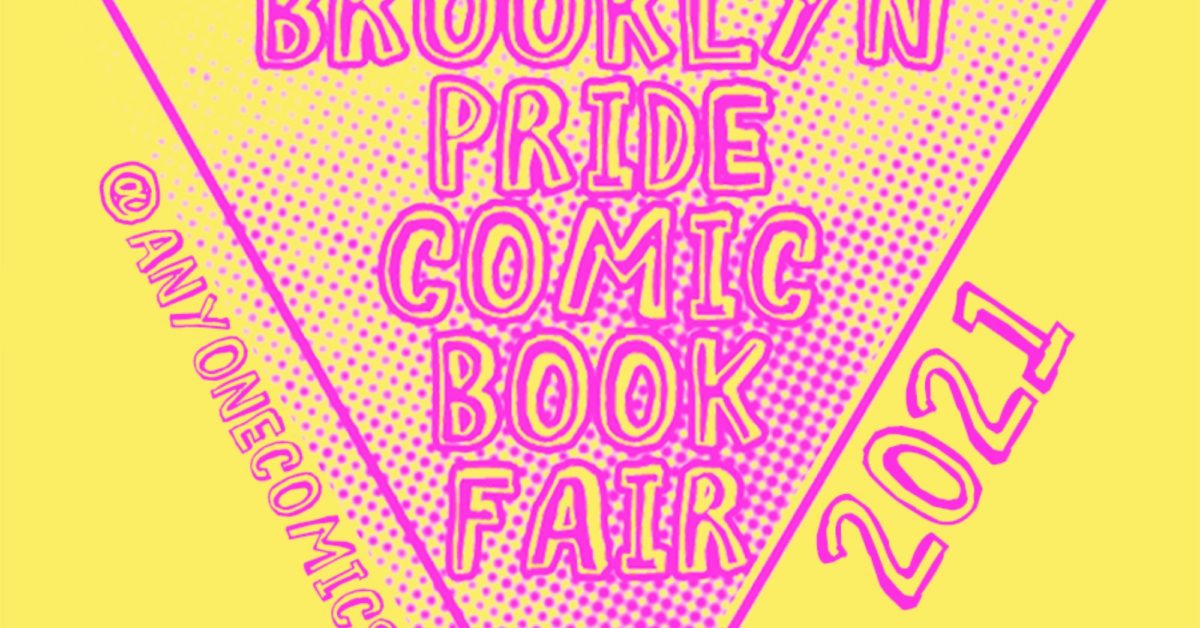 Join Anyone Comics, located in Crown Heights, Brooklyn, for an afternoon of pride celebrating local queer comic book creators. Brooklyn Pride Weekend will feature a host of great, wonderful events, and we’re joining in the fun with an art fair featuring some of New York’s most talented designers. Featured artists include; Sam Johns (DC Comics, Punchline) Isaac Goodhart (DC comics, Under the Moon: A Catwoman Tale) Greg Anderson Elysée (Is’nana: The Were-Spider) and many more will be announced.

The fair will be held outside the Anyone Comics storefront, allowing attendees and vendors to stay safe and socially distant, based on guidelines from the CDC.

The event is organized by John jennison, artist, writer and event planner living in Brooklyn, NY. His artistic journey led him to the group Geeks OUT, where he served on the board of directors for 5 years and worked on projects such as Flame Con, the largest LGBTQ + comic book and pop culture convention in the world. , and POWER: An Anthology of Queer Creators, a collection of short comics from over 30 creators, which he designed and edited. He is the creator of The mystical masculine tarot and the Closet of secrets # 1. He also loves to host a good drag show …

Look for more details on store website and the event page in the coming weeks.

Rick Newcombe, Founder and President of Creators Syndicate, explains how we should make workouts fun and love them