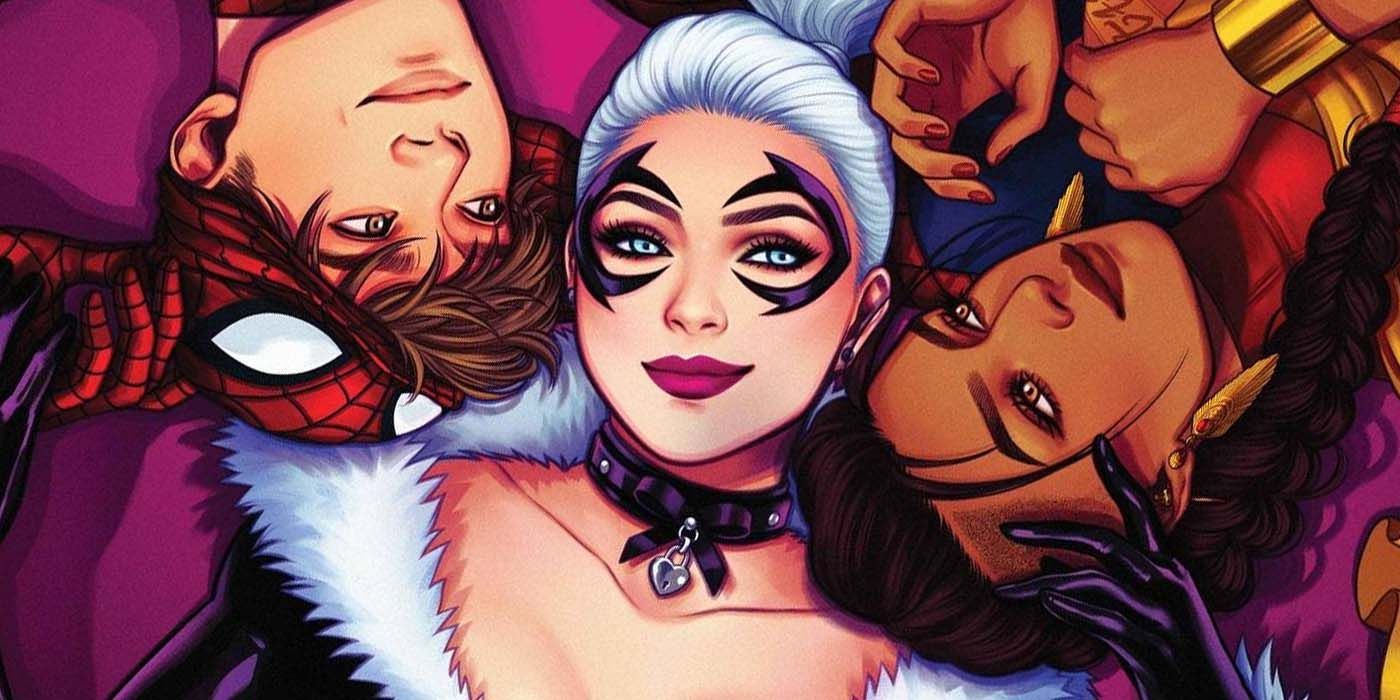 Black Cat is reunited with her two most famous lovers, as the heroine receives a new Marvel Pride cover from superstar artist Jen Bartel.

Over the years, Marvel Black cat stole the hearts of in-universe characters and readers alike, and in a stunning new comic book cover from superstar artist Jen Bartel, the anti-hero sits alongside his greatest loves. In art from Marvel Comics’ upcoming Pride anthology, Felicia Hardy reclines next to her former flame, Spider-Man, and her newest partner, Odessa Drake. The blanket brings Black Cat and her lovers to life with exquisite detail.

Felicia Hardy is one of the comic book genre’s most infamous anti-heroes, as her love of heists and theft has brought her into conflict with some of the Marvel Universe’s greatest heroes, namely Spider- Man. Black Cat developed a recurring romance with the web-slinger, as she served as Spider-Man’s third most famous love interest, behind Mary Jane Watson and Gwen Stacy. In her recent Jed MacKay and CF Villa ongoing series, Black Cat was confirmed to be bisexual, sharing a romance with Odessa Drake, one of the leaders of the infamous Thieves Guild.

In a stunning new cover for the next Marvel Voices: Pride #1 by Marvel Comics, Black Cat sits between his two love interests. In artist Jen Bartel’s gorgeous cover, Felicia Hardy flashes a smile on her face, as an unmasked Peter Parker lies beside her, holding her hand and staring at her beauty, while Odessa Drake shares also a look at the anti-hero as she rests lovingly on his shoulder. As usual with Bartel’s art, the details are impeccable and the fashion is fantastic. All three characters are beautiful. Check out Bartel’s coverage below.

Next: Blade’s Strongest Form Gives Him The Powers Of Marvel’s Darkest Heroes