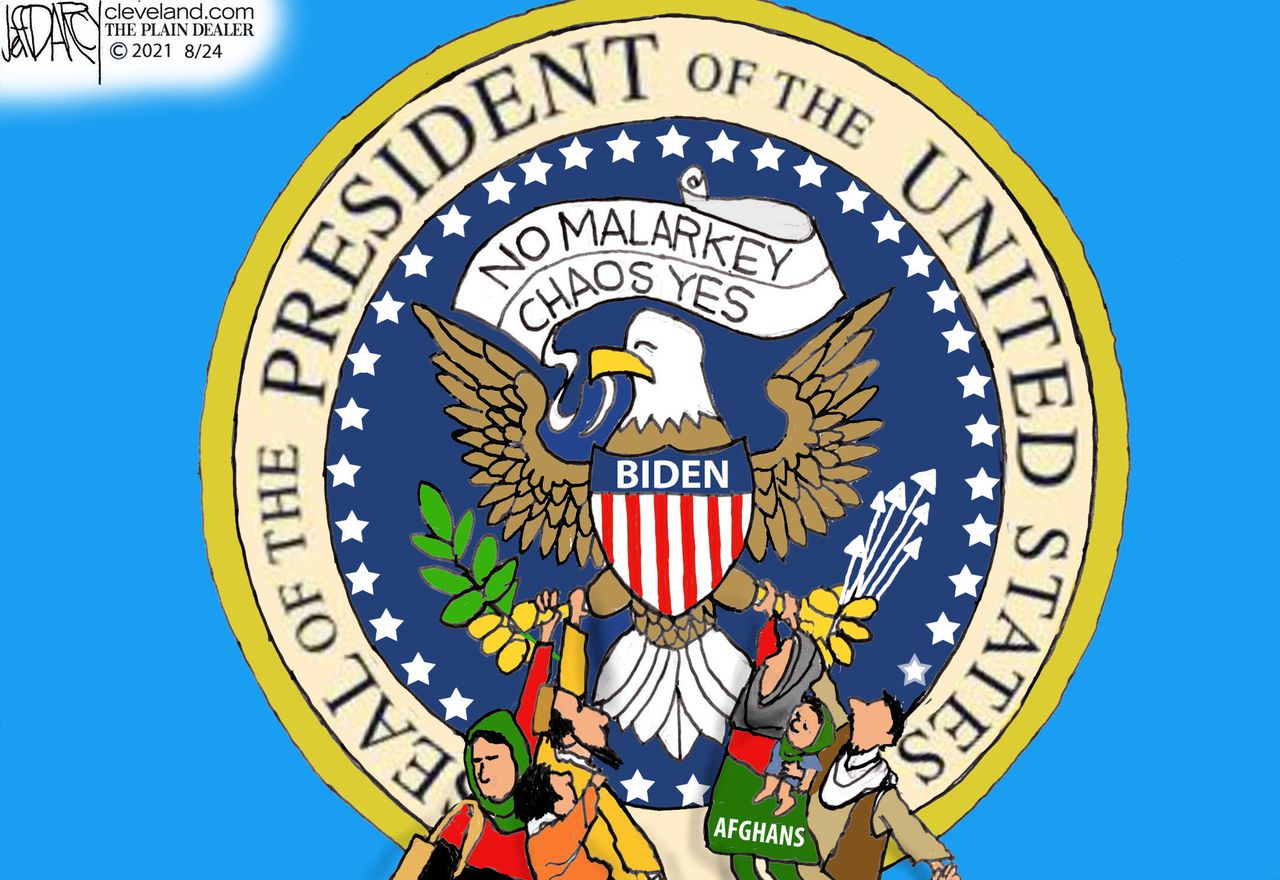 “The idea that somehow there is a way out of this without chaos ensuing, I don’t know how that happens”, President Biden said in an interview with George Stephanopoulos of ABC News.

At a press conference on Sunday, the president said America would welcome the Afghan evacuees.

“We will welcome those Afghans who have assisted us in the war effort over the past 20 years to their new home in the United States of America. Because that’s who we are and what America is.

The evacuation of thousands of people from Kabul is going to be difficult and painful, no matter when it started, when we started, ”the president said.

“It would have been true if we had started a month ago, or in a month. There is no way to evacuate so many people without pain. “

President Biden and Defense Ministry spokesman John Kirby tactfully acknowledged that the United States has extended the perimeter of evacuation efforts beyond Kabul and the airport, including using helicopters to exit and retrieve US citizens and their Afghan allies unable to reach Kabul. They both also said the United States may be willing to extend the August 31 deadline for evacuations.

Sadly, the Western press has arguably been less cooperative with the Biden administration’s pullout effort than even the Taliban. While the press was quick to compare the withdrawal from Afghanistan negatively to the final withdrawal from Saigon, it either underestimated or completely ignored the number of Vietnamese who were effectively withdrawn in this iconic image of an American helicopter on the roof of Saigon with the line of people coming down the steps trying to get on it. “Operation Frequent Wind” resulted in the evacuation of around 7,000 Vietnamese.