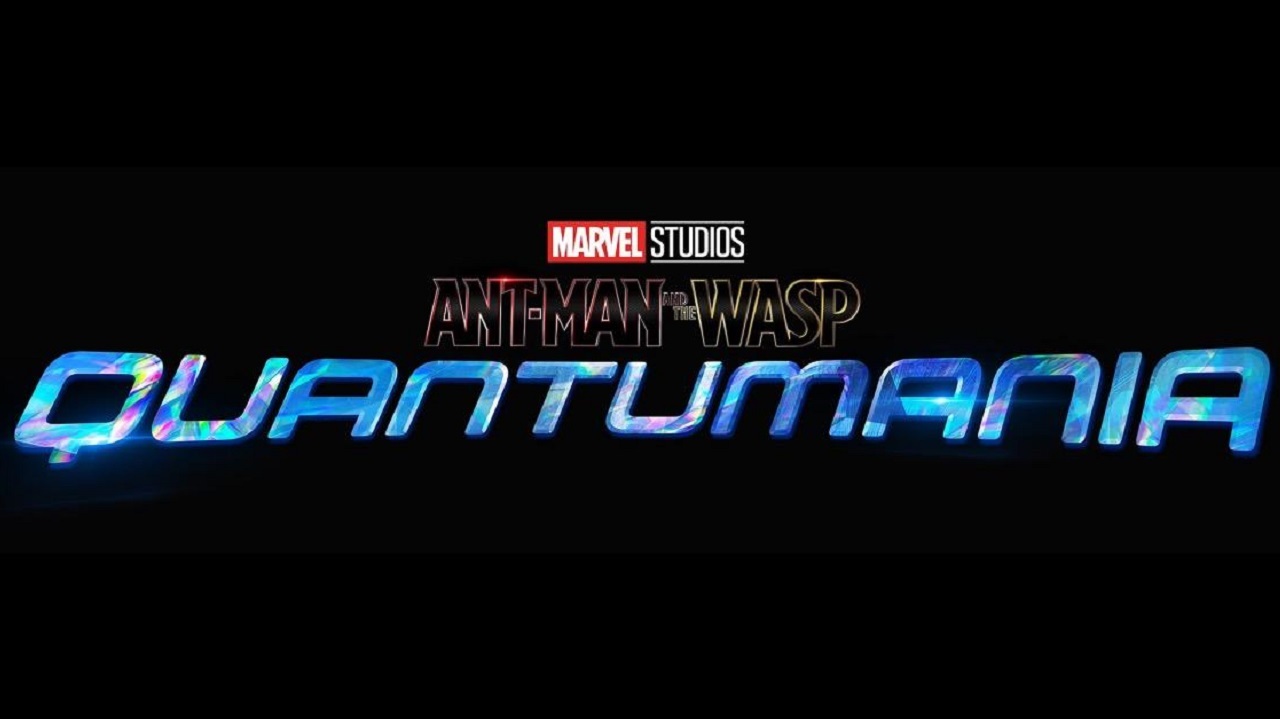 Kang the Conqueror was first introduced in Marvel Comics as a time-traveling warlord/scientist in 1964. However, he was also revealed to be the villainous Rama-Tut who appeared for the first time a year ago. In the MCU, he was introduced in the Loki TV series on Disney+, played by Jonathan Majors.

Now we have our first official look at Majors as Kang the Conqueror, who is apparently a variant of He Who Remains, which is what Majors’ character did on Loki. He sports a more traditional Kang look with the helmet and robotic eyes. There’s also the film’s superhero team front and center, with Ant-Man, Wasp and Scott Lang’s (Paul Rudd) daughter Cassie in purple.

In the comics, Cassie eventually takes on the Stature name and a place among the Young Avengers, who have slowly but surely started showing up in other MCU programs and movies. She first appeared in Ant-Man’s first solo outing, but with the blip, jumped several years into the future and is now a teenager.

This will be the third Ant-Man film with Rudd and Evangeline Lilly reprising their roles as Scott and Hope Van Dyne, respectively. This time, Cassie is played by Kathryn Newton (Freaky).

The products discussed here were independently chosen by our editors. GameSpot may get a share of the revenue if you purchase something featured on our site.