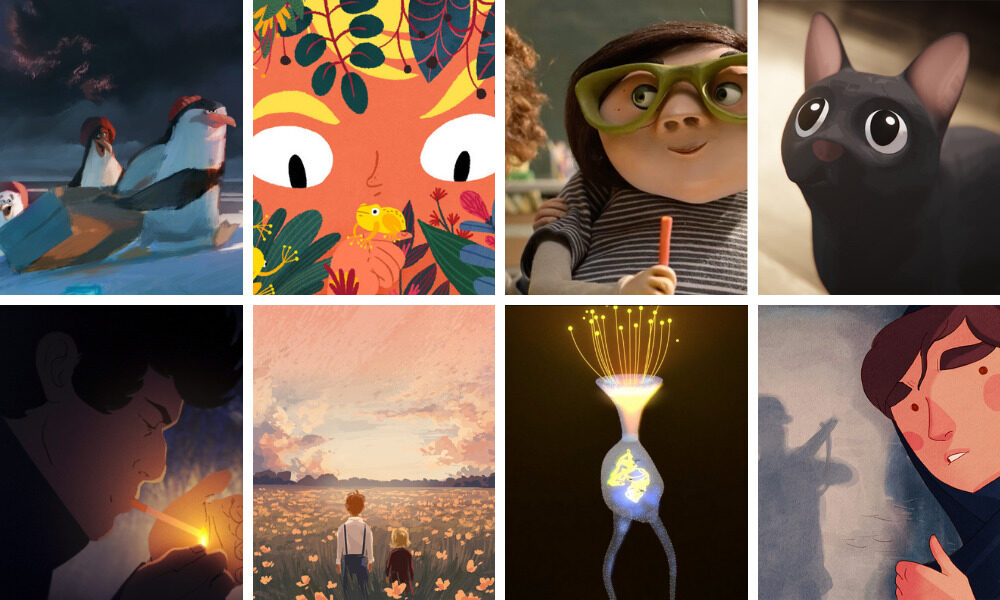 The Council of Europe’s Eurimages Fund and Cartoon have once again joined forces to designate this year’s winner of the Eurimages Co-production Development Award. Endowed with a cash prize of €20,000, this prize was created to promote the Fund’s role in encouraging international co-production from the earliest stages of a project, while recognizing the particular qualities and strengths of these animated feature collaborations.

Eight of the 57 projects at various stages of creation selected to present to Cartoon (March 8-10) were nominated:

At the Arche at 8

At the Arche at 8