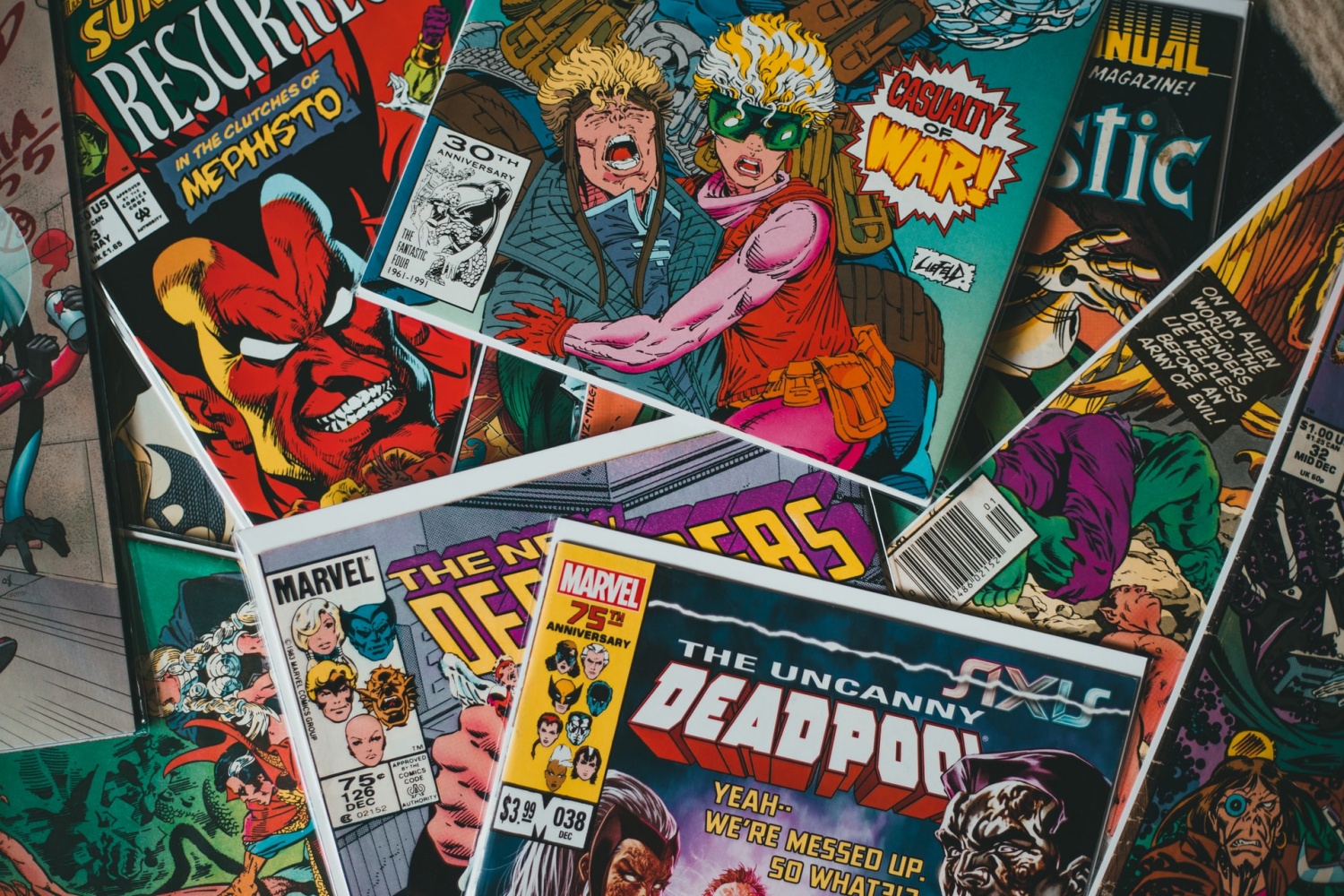 Amazon has dipped into almost every digital niche with different services aimed at different markets. Although the company acquired a digital comics service called Comixology, there have always been issues with the service, and the retail giant has announced that it will fix it.

About four months after the company initially integrated Comixology into its other services, Amazon itself publicly acknowledged that the platform had encountered numerous issues. As spotted by Gizmodo, a thread posted by Amazon told the public that they understood the improvements needed saying they were already working to improve it as soon as possible.

According to Twitter feed, Comixology reported that they have combed through user feedback and are grateful for the strong comic book fan base. They noted that they understood the changes needed and were working on them as quickly as possible.

1./ We’ve combed through your feedback and continue to be grateful to all comic book lovers. We understand that the current experience needs improvement and we want you to know that we are working hard to get them out as soon as possible.

Amazon has promised to tackle “some of the biggest issues” users have had since integrating the digital comics service with the Kindle app.

An example of this is that the beta version of the Comixology web reading client will bring back support for double page spreads. The company also noted that it will address the issue with its store algorithm that pops up the software for novels and non-fiction books when users search for graphic novels, manga, and comics.

Amazon noted that it will release an official update later.

The company said that it will not only fix the problems that users are having, but also improve them. These features, however, do not have a release date specified at the time of publication.

The company said it will provide an official update later regarding the features’ expected launch date. Amazon said the feature will allow users to use the Kindle app to filter their comics.

Read also : NASA collaborates with Pixar – The Lightyear film will be screened at the ISS!

What Happened With Comixology’s Integration With Kindle

According to Engadget’s story, Amazon’s handling of digital comics service, Comixolgy, has been described as frustrating. The company is still working on not only fixing some features but also adding new ones within its service.

Unfortunately, Comixology won’t be able to switch back to its old software because Amazon officially shut it down shortly after Kindle integration ended. To make matters worse, the digital comics service is the only one users can use to purchase comics piecemeal from different publishers.

Amazon aims not only to solve the problems encountered by users, but also to add new ones while improving those already used.

This article belongs to Tech Times

Written by Urian B.

ⓒ 2021 TECHTIMES.com All rights reserved. Do not reproduce without permission.