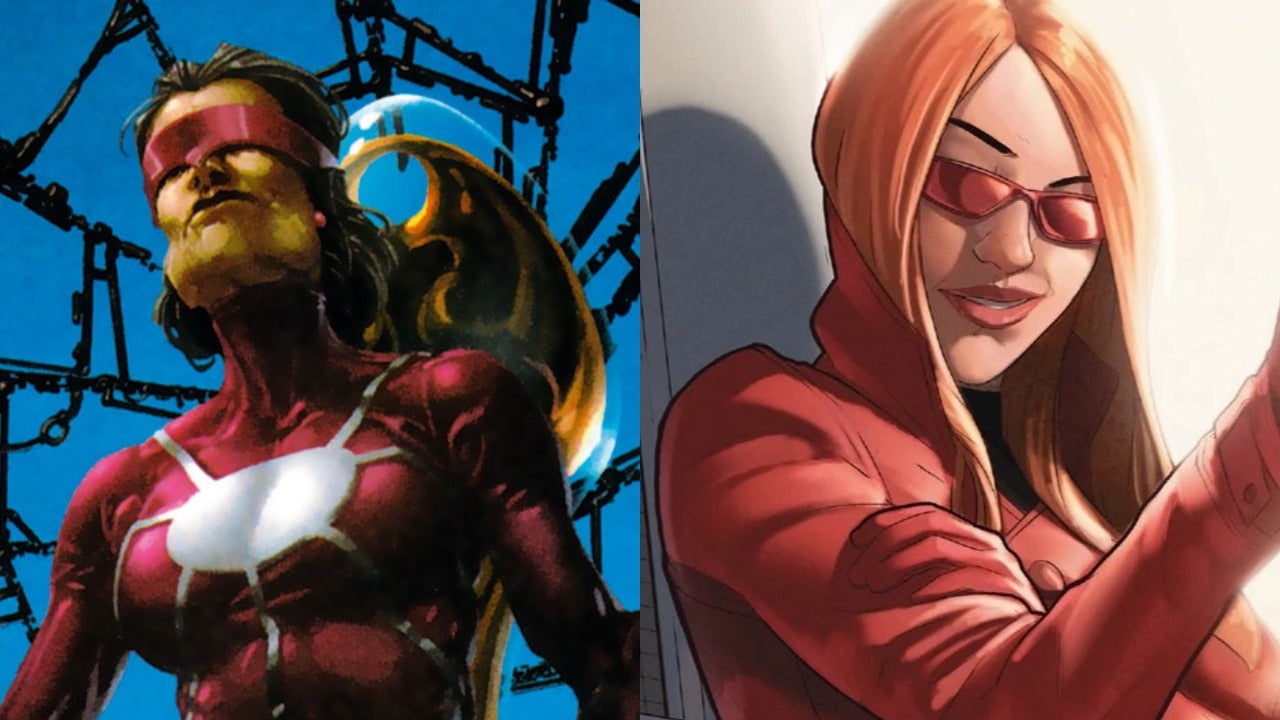 It can be difficult to analyze Sony’s overall strategy for its shared universe of Spider-Man movies. The so-called “Sony’s Spider-Man Universe” series began with Venom in 2018 and is set to expand with upcoming solo projects like Morbius and Madame Web. It’s a shared Spider-Man universe with (so far) barely a trace of the wallcrawler himself.

The recent announcement that Dakota Johnson will be playing Madame Web may still have Marvel fans scratching their heads. Why does Johnson play a character traditionally portrayed as a frail, aged mystic, and why does Madame Web of all characters need her own movie in the first place? To answer those questions, let’s take a closer look at the character’s history in the Spider-Man comics and why the Madame Web movie likely won’t be what fans expect.