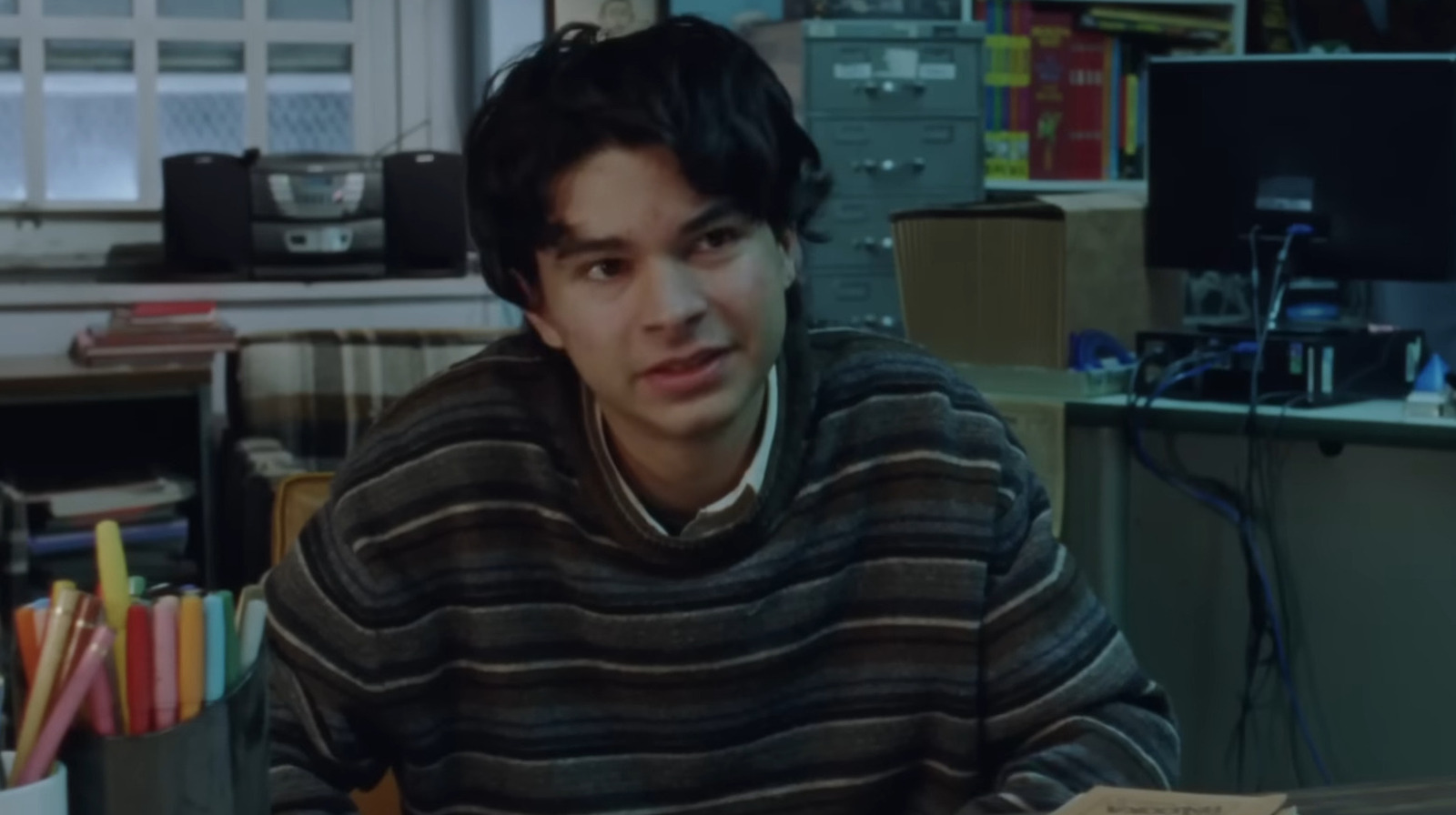 The trailer is quirky and weird and after spending a lot of time with comic artists, I can say it looks pretty accurate in terms of break-in tests. It sounds like a fun indie movie, and I imagine with the popularity of comic books and comic book properties these days, it’s probably going to resonate with a lot of younger fans. Of course, with the artists and writers who created the books we’ve all seen as popular movies or shows treated in a not-so-great way, they might want to get into production instead.

Here is the logline for “Funny Pages”:

A biting and funny coming-of-age story of a teenage cartoonist who rejects the comforts of his suburban life in a misguided quest for the soul.

A24 also released a poster for the film with the tagline “The Story of New Jersey’s Next Great Comic Book Artist and Biggest Asshole”. From the trailer it does not seem like a dick. He actually looks like a lot of kids I was friends with at school who wanted to do this for a living.

“Funny Pages” will be released in select theaters and on demand on August 26, 2022.

Marc Bernardin plays a character from the cartoon Clerks