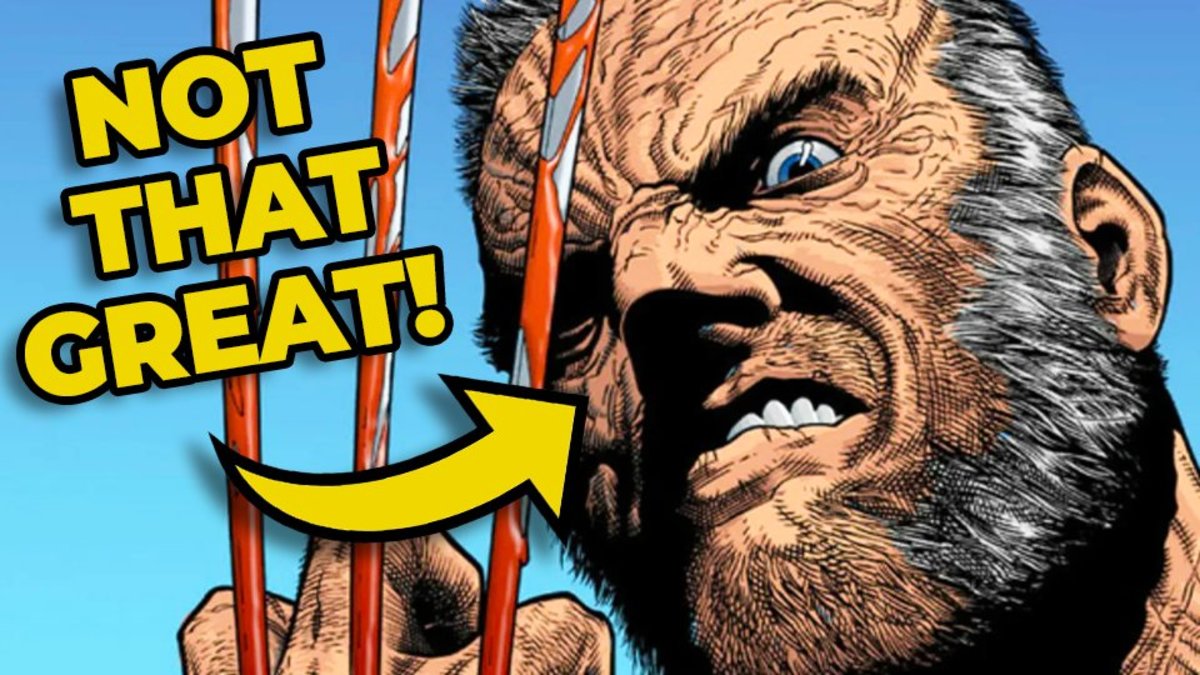 10 Overhyped Comics That Were Incredibly Poor

The long-running nature of comics means that after a while some of the ongoing storylines can lose some of their shine and even relevance. Repeating tired tropes, bringing back dead characters, and/or returning the world(s) to their original status quo can push readers away and risk having stories undone.

That’s why every once in a while a publishing house will advertise a comic and tout it as “the next big thing” and use ominous slogans such as “everything is about to change” to describe the cataclysmic events to come. Some of these stories (such as Secret Invasion or Final Crisis) will live up to their high expectations and dramatically alter their respective universes, but others just end up being duds.

The reasons for their failures vary, but it’s undeniable that the reputations of the characters involved and their stories are tarnished with little chance of recovery. These comics look like unintended components of a cynical hype machine to justify the relevance of publishing companies, but end up dragging the companies even further into oblivion.

From large-scale murder mysteries to corporate reboots and alternate future narratives, these comics have shown that flashy publicity and ties don’t make up for a weak story and confusing characterization.

In the past two years alone, DC has gone through two different crises and is about to go through a third. Despite this overreliance on crossover stories, their Crisis events were well crafted and entertaining for the most part.

Sadly, that can’t be said for 2004’s Identity Crisis, a widespread murder mystery that was incredibly tone-deaf and left a bad taste in most readers’ mouths after finishing it. After the death of the lying man’s wife, Sue Dibny, the Justice League sets out to track down the killer (highly suspected to be the supervillain Dr. Light) before he can strike again.

In the process, the team learns some uncomfortable truths about how far its members would go to protect themselves and their loved ones. The story is rife with inconsistencies in the characterization of various heroes and portrays the normally united team in a disturbing and disjointed light.

In addition to the above, the core story component and its resolution were both underwhelming and sexist, showing that the creative team was unable to craft a murder mystery that respected the characters involved.